An unexpected DNC benefit: Instead of pundits and politicians bloviating, we see real people and feel their anguish 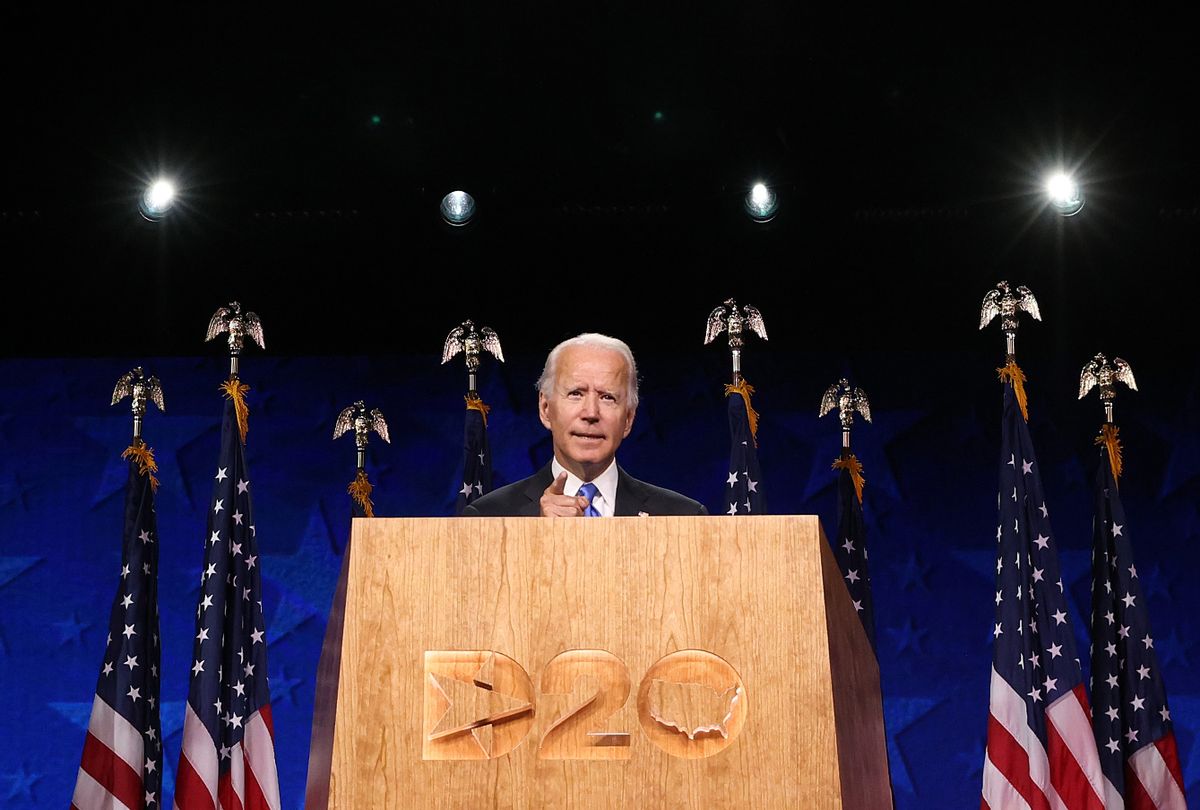 The webcam-scaled Democratic National Convention showed us something that, it now becomes very clear, has been sadly missing from the wall of noise that is modern American political coverage: ordinary Americans, miserable and desperate for change.

Half a century ago, television coverage from the front lines in Vietnam turned the American people against the war because it brought the horrors of combat directly into their living rooms. This convention — completely unexpectedly — brought other people's living rooms into our living rooms.

They wouldn't necessarily feel that way from reading the news. Modern American political news coverage focuses almost exclusively on the politicians, as seen through the eyes of pundits, with an occasional glance at the polls. The result is that you hear pro-Trump voices, you hear anti-Trump voices, but you don't hear the voices of actual voters, many if not most of whom are heartsick over what is happening to their country.

You don't hear from what is arguably a majority of voters who share a pluralistic and democratic vision of America, and who simply want someone competent to be in charge again.

But suddenly, you heard them this week.

It's incredibly ironic when you consider what a ridiculous circus recent political conventions have been — what a freak show, quite literally, with conventioneers decked in outrageous paraphernalia, mouthing empty slogans and mugging for the cameras. As events, their journalistic value was close to nil.

But now, the intimate and personal windows this convention has provided into other people's living rooms and kitchens and front porches has done something of great journalistic value: it has offered us a human-scaled alternate vision to Trump's America.

Voter interviews have taken on something of a bad name in the past four years, as big-city editors sent way too many reporters out to red-state diners to record deceptive talking points from Trump supporters, thinking that's what was missing from their 2016 coverage.

But talking – and listening  — to voters is essential to political journalism. And as observers like New York Times opinion columnist Jamelle Bouie have been pointing out for some time now, anti-Trump voters are practically invisible in mainstream political coverage — even though, by all accounts, they make up a healthy majority of the public.

New York Times TV critic James Poniewozik, who has been particularly insightful about the Trump presidency as reality TV, called the convention "counterprogramming to the Trump-TV aesthetic of eat-or-be-eaten."

Vulture writer Kathryn VanArendonk wrote that the webcam intimacy allowed for a "different emotional register" and called it "an unbelievable relief, almost gasp-inducing, really, to see familiar and powerful voices come together on a big national platform and give everyone a moment to just talk about how bad this shit has been."

Most of our top political reporters have covered Trump like a normal president. They have quoted what he says as if it still deserves the presumption of presidential credibility. They have created false equivalence between two political parties, even though one has departed from reality. Now, they cover the campaign as if it involved two equally plausible choices.

But there is nothing normal about this president, or this election. And voters — who share none of the pressures of political reporters — know it.

Hearing from them – visiting with them – is good journalism.  Hopefully, we'll still see some now that the convention is over.