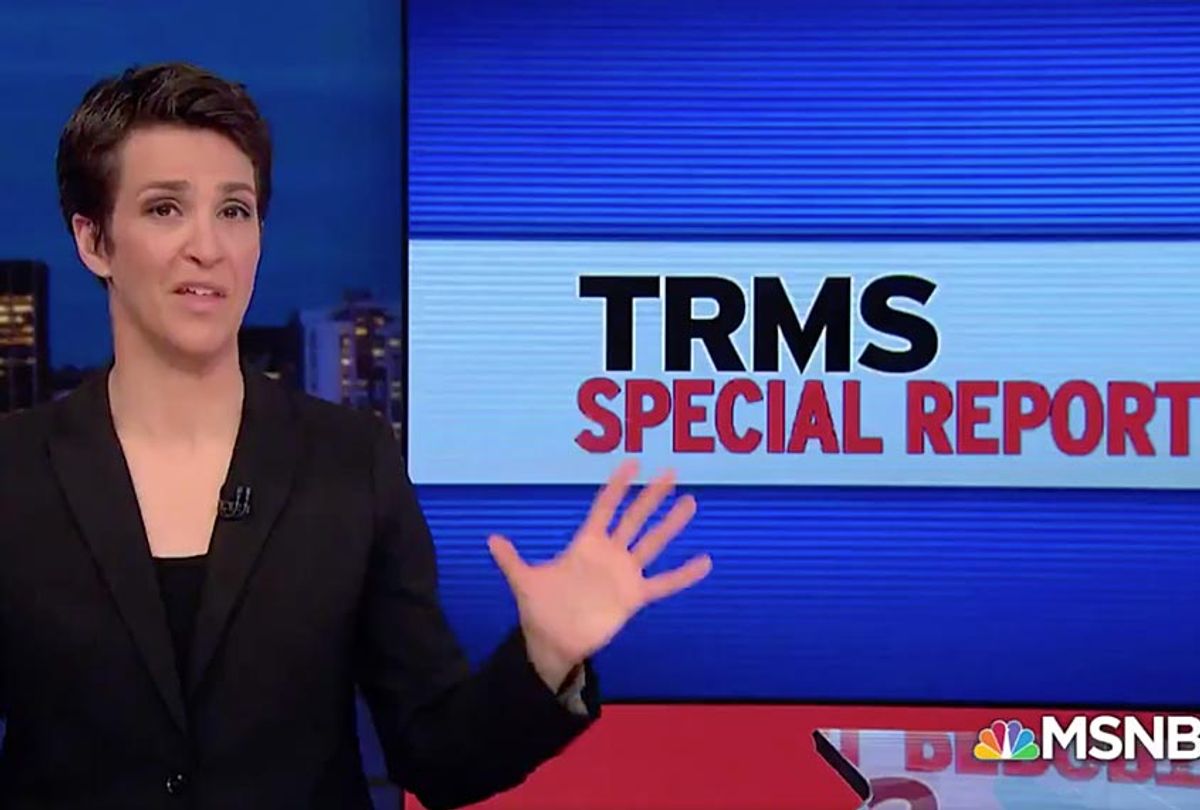 Longtime Melania Trump confidante Stephanie Winston Wolkoff, the author of the new tell-all book Melania and Me, was interviewed by the host of MSNBC's "The Rachel Maddow Show" on Tuesday and made the bombshell revelation that she has tapes.

Maddow noted that there has been reporting that Winston Wolkoff may have recorded conversations with the first lady.

"Can you comment on that at all?" Maddow asked.

"So, Rachel, I — I haven't commented on this in the past," she replied. "And one of the reasons why I'm going to share this with you this evening is because I've been accused of taping my friend, as the White House said, and how horrible of a human being I am for doing that."

"And they're right. If she was my friend, it would be horrible, but Melania and the White House have accused me of criminal activity, had publicly shamed and fired me and made me their scapegoat. At that moment in time, that's when I pressed record, she was no longer my friend," she explained. "And that's not how you treat a friend, so I was going to do anything in my power to make sure that I was protected. And at first I really did think maybe she would come to my aid, maybe she would tell the truth. She turned her back, she did. She folded like a deck of cards and I was shocked when she did it."

"Are you saying at that point you decided in order to protect yourself that you — that you would make recordings of some of your conversations with the first lady or that you did?" Maddow asked.

"If the White House continues to call you a liar and say that you have made up these conversations, and that these things you are attributing to the first lady or the president are things that didn't happen, do you have plans to release those tapes to the public or to show them — play them for reporters so that other people can validate what you're saying?" Maddow asked.

"There is a report coming out," she replied. "The last thing they should be doing is coming after me."