All the details about the first week of the show's return, which won't have a studio audience 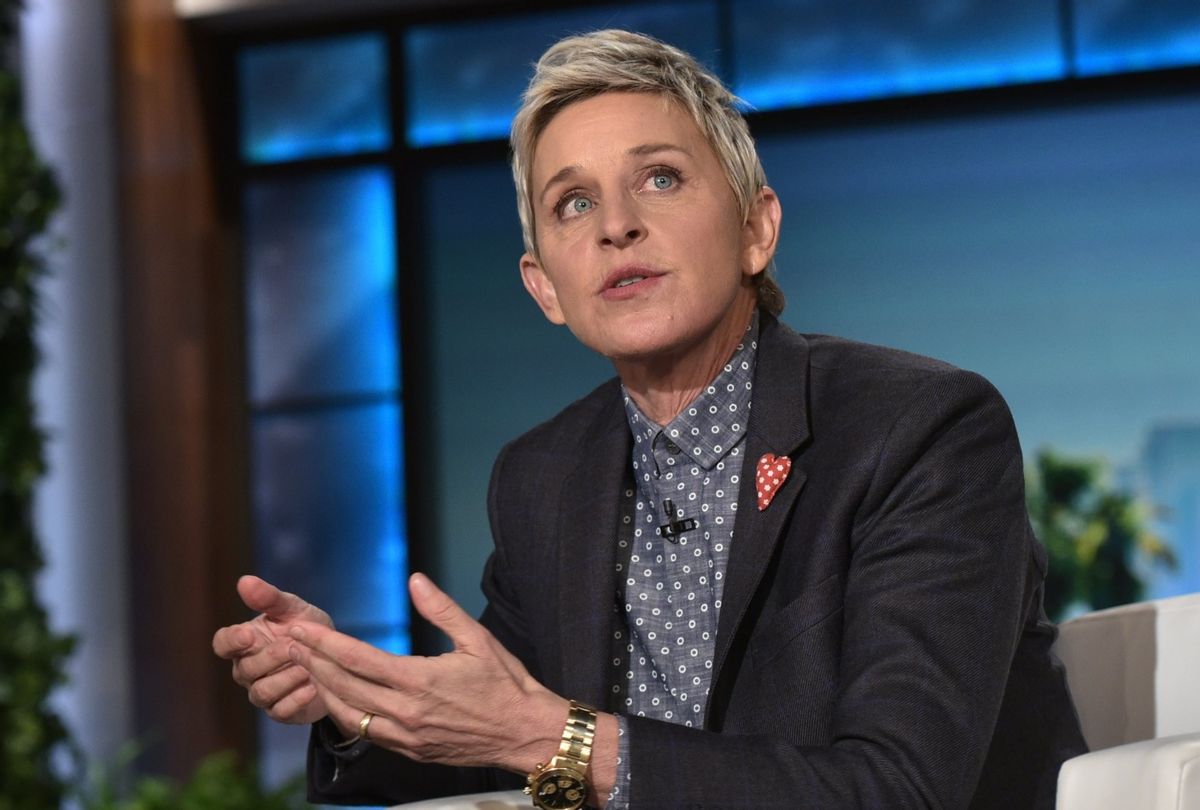 "The Ellen DeGeneres Show," after ousting three top producers amid internal allegations of racial insensitivity and sexual misconduct, has scheduled its Season 18 premiere for Monday, Sept. 21.

"I can't wait to get back to work and back to our studio. And, yes, we're gonna talk about it," said Ellen DeGeneres in a statement, seemingly referring to the accusations.

Tiffany Haddish will join DeGeneres in studio on the "Ellen" stage on the Warner Bros. lot, though it will film without an in-studio audience amid the ongoing coronavirus crisis. The show's first week back is slated to include guest appearances by Kerry Washington, Alec Baldwin, and Chrissy Teigen. The guest roster through the month includes Chris Rock, Amy Schumer, Adam Sandler and Orlando Bloom. Stephen "tWitch" Boss, who was recently promoted to co-executive producer, is set to guest-host upcoming episodes of "Ellen" in the fall.

Executive producers Ed Glavin and Kevin Leman, as well as co-executive producer Jonathan Norman, departed the syndicated daytime talk show last month following the allegations, as reported in BuzzFeed in July, which also include harassment by top execs on the show. As Variety reported in April, staff noted mistreatment, poor communication and pay reductions in the spring after the pandemic shut down production.

DeGeneres apologetically addressed more than 200 staff virtually in mid-August, verging on tears as she told the staff she was "not perfect" and acknowledged that the show's leaders were not as sensitive as they should have been. During the same meeting, the remaining exec producers said that the studio's internal investigation found no evidence of "systemic" racism on set, but admitted that more needed to be accomplished in the way of diversity and inclusion.