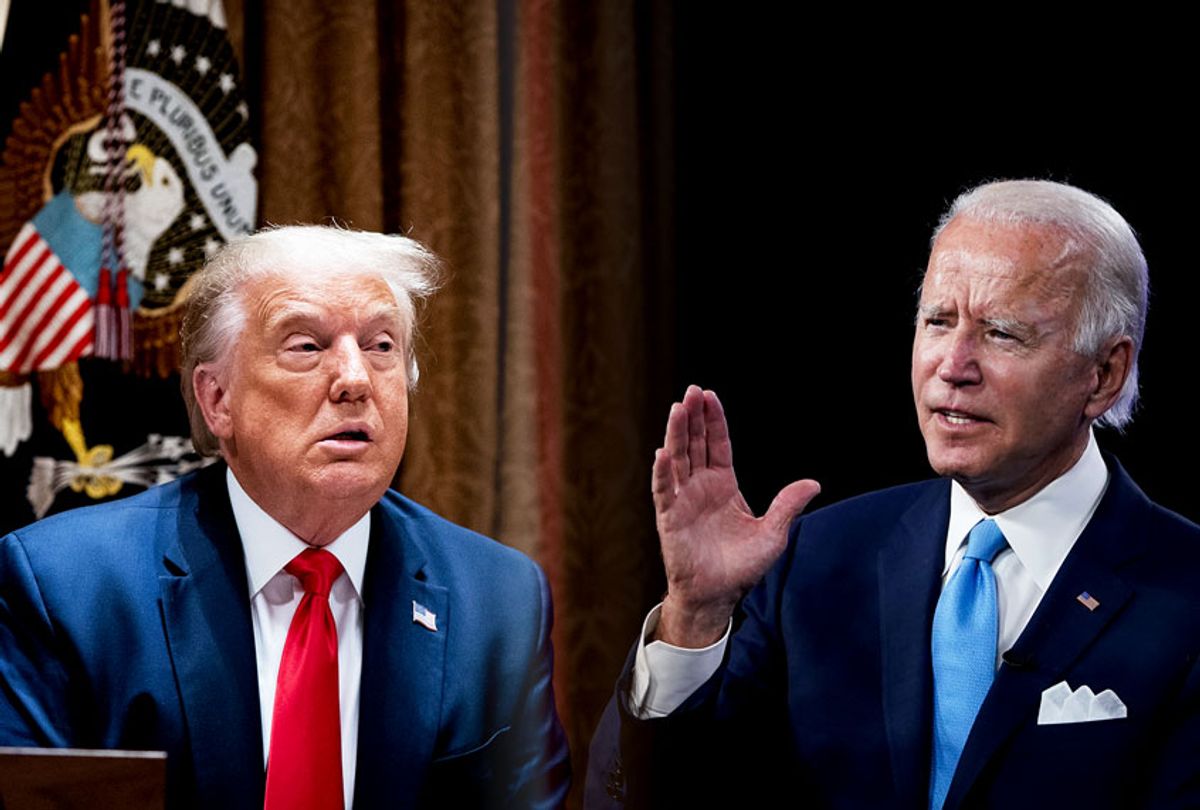 President Donald Trump is apparently planning to wing it for his first debate with Joe Biden.

The president has eschewed traditional debate preparations, including a formal practice round, and has instead been telling aides that he's been preparing to fire back at Biden since he was born, reported NBC News.

"It's not the traditional, 'we need Chris Christie to fill in and play Hillary Clinton,' like we did four years ago," said one of the president's allies.

The president's team has heavily emphasized the debates and even pushed for more than the scheduled three, but some of his associates have urged Trump to do more than in preparation than informally discuss them with key allies and get briefings from administration officials on topics that will likely come up.

But his team has expressed confidence that Trump has been preparing for the debates just by being president.

"I think if you ask the president, he would say that he is preparing for debates by running the country, as president," said campaign communications director Tim Murtaugh. "I think the way that he sets himself apart from Joe Biden is to talk about his record."