How Trump screwed up with Bob Woodward: It fits the president’s well-documented personality disorder 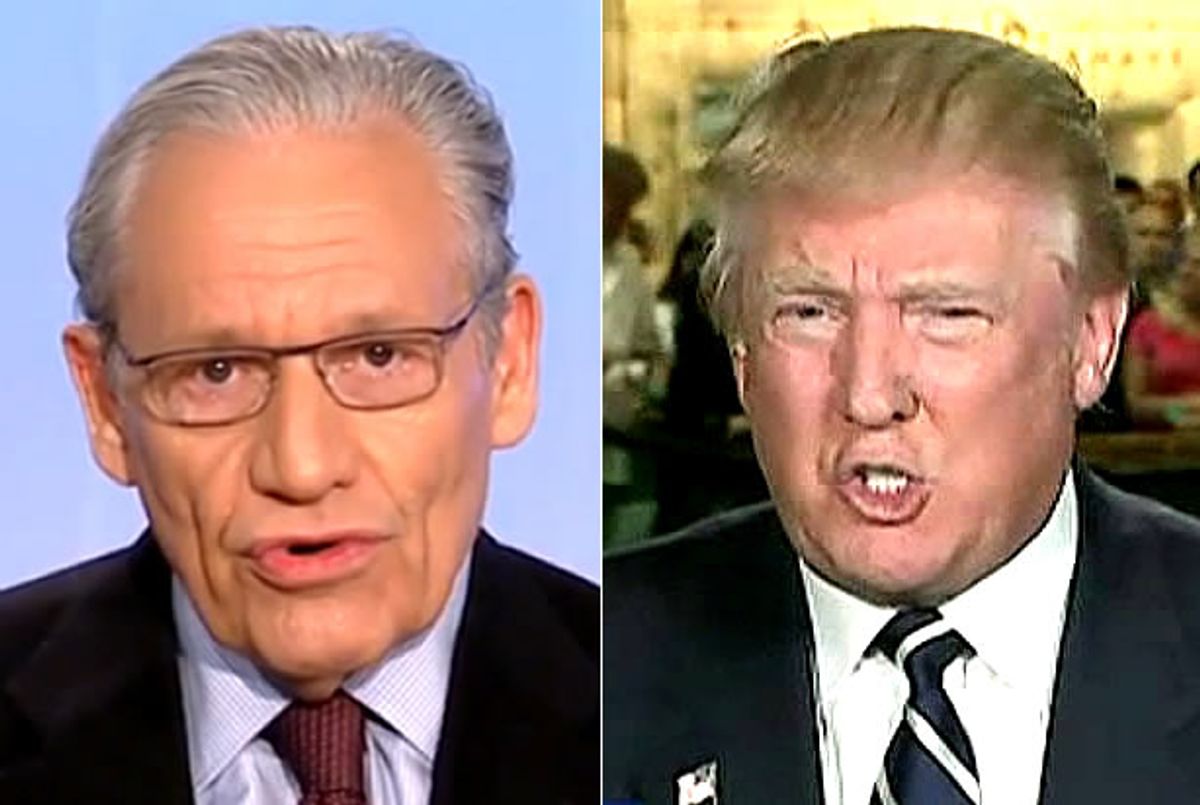 Lemon addressed the allegations by the White House that Cohen is a liar, but Cohen explained that nothing he has said has been disproven by other sources. He noted that Trump's niece, his sister, his friends, Woodward, and others who have interviewed Trump essentially confirmed everything that Cohen has alleged.

"I spent quite a bit of time with [Jared Kushner] over the years," Cohen continued. "Yes, Jared is pompous. Once he decided to become a special adviser, I remember sitting with Jared and Ivanka and Mr. Trump in the office. I said I don't think the two of you should go in. You have issues with nepotism. And you should go to Washington if that's what you want to do and spend time with dad and make sure he's okay. At the end of the day, you shouldn't work in the White House. There are reasons that there are rules."

"For the Trumps, there are no rules," he continued. "They live by their own rules. Including thinking he can get the better of Bob Woodward sitting down with a tape recorder and in front of his mouth. And sitting there and spewing lies that he knows are lies. And again, I talked about this. It's very Stalinistic. If you say something enough times, people believe it. That's something he manages to do. And he's managed to do that to 38 percent of the country. His base. They listen to what he says. They accept what he says and go and promote it as if it's legitimate."

He also explained how much the Trump Org. is like a cult.

He went on to say that if people speak out against Trump or do something wrong, then they're fired immediately, and that's why Trump has gone through so many staffers.