Labor Day 2020: The power has shifted

American capitalism is off the rails 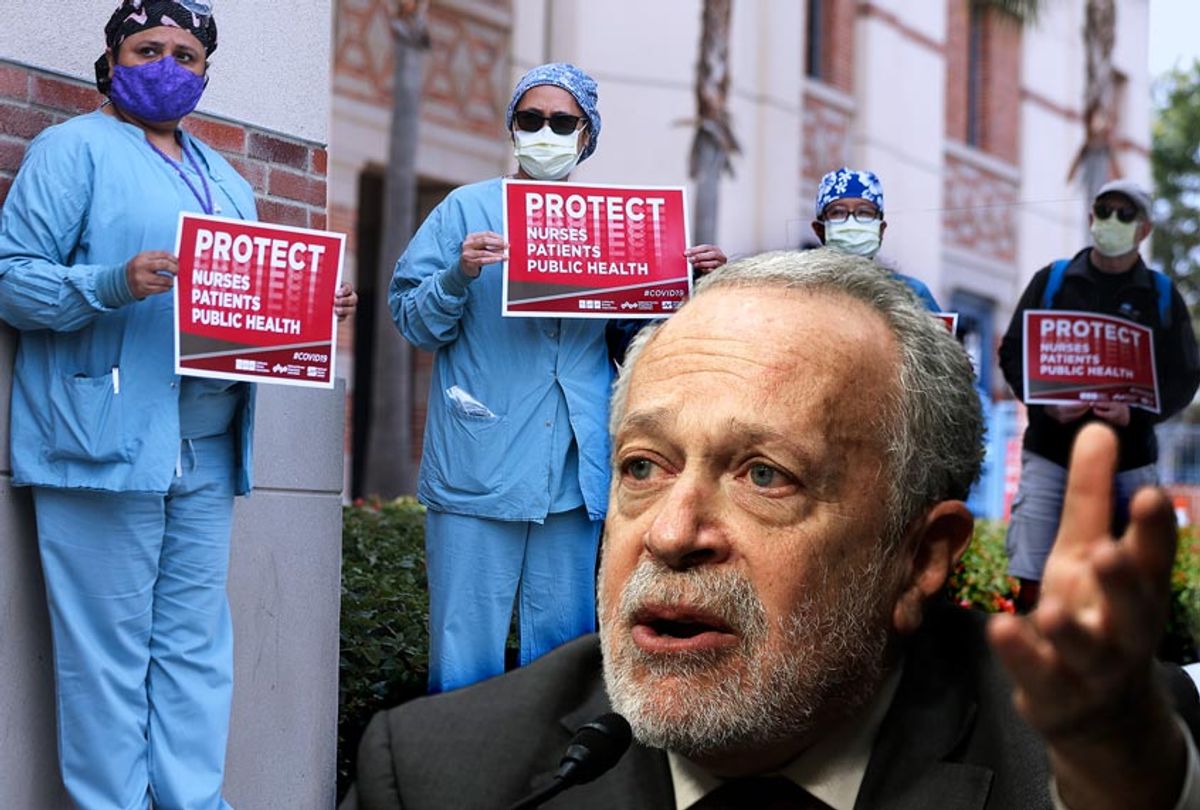 On Labor Day, just eight weeks before one of the most consequential elections in American history, it's useful to consider the economic reality that fueled Donald Trump's victory four years ago.

No other developed nation has nearly the inequalities of income and wealth found in the U.S., even though all have been exposed to the same forces of globalization and technological change. The three richest people in America have as much wealth as the bottom half of all Americans combined, even as 30 million Americans reported their households didn't have enough food.

American capitalism is off the rails.

The main reason is that large corporations, Wall Street banks and a relative handful of exceedingly rich individuals have gained enough political power to game the system.

Chief executives have done everything possible to prevent the wages of most workers rising in tandem with productivity gains, so most gains go instead into the pockets of top executives and major investors.

The so-called free market has been taken over by crony capitalism, corporate bailouts and corporate welfare.

Much of the political establishment wants to attribute Trump's rise solely to racism. Racism did play a part, to be sure, but racism's sordid history in American politics long predates Trump.

What has given Trump's racism — as well as his hateful xenophobia and misogyny — particular virulence has been his capacity to channel the intensifying anger of the white working class. It is hardly the first time a demagogue has used scapegoats to deflect public attention from the real causes of its distress.

Trump speaks the language of authoritarian populism but acts in the interests of America's emerging oligarchy. His deal with the moneyed interests was simple: he'd stoke divisiveness so Americans wouldn't see how the oligarchy has taken over the reins, twisted government to its benefit, and siphoned off the economic rewards.

He'd make Americans so angry at each other that they wouldn't pay attention to CEOs getting exorbitant pay while slicing the pay of average workers, won't notice the giant tax cut that went to big corporations and the wealthy, and won't be outraged by a boardroom culture that tolerates financial conflicts of interest, insider trading and the outright bribery of public officials through unlimited campaign donations.

This way, the moneyed interests can rig the system while Trump complains that the system is rigged by a "deep state."

Notwithstanding all this, Trump's inexcusable failure to contain the coronavirus is having a larger impact on swing voters than the divisiveness he foments. Death has a way of concentrating the mind.

But if Joe Biden is elected, he would be well advised to remember the forces Trump exploited to gain power, and begin the task of remedying them. The solution is not found in mere redistribution of income. It is found in redistributing power.

If wealth continues to concentrate at the top, no one will be able to contain the corrupting influence of big money on the American system and the anger it unleashes. As Justice Louis D Brandeis once said, "We can have democracy in this country or we can have great wealth concentrated in the hands of a few, but we can't have both."