Breaking with precedent, the endorsement reflects a growing rift between scientists and the Trump administration 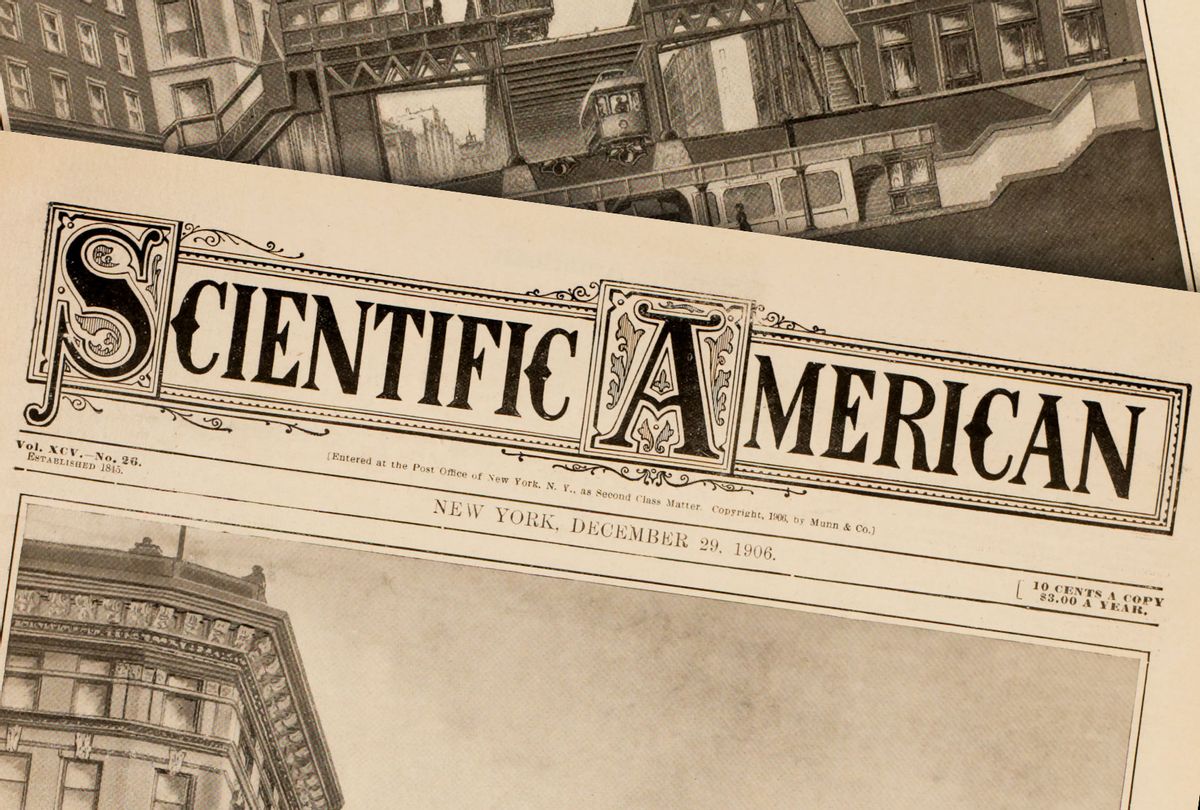 Scientific American, the oldest continuously published monthly magazine in the United States, announced on Tuesday that it is endorsing Democratic nominee Joe Biden for president — the first time in its 175-year history that the publication has endorsed any presidential candidate. The surprise endorsement signifies a growing rift between the political right and the scientific community.

The editors at Scientific American began their endorsement by condemning President Donald Trump's bungling response to the coronavirus pandemic. "Trump's rejection of evidence and public health measures have been catastrophic in the U.S.," they argue, ticking off as examples Trump ignoring warnings in January and February about the disease and failing to "develop a national strategy to provide protective equipment, coronavirus testing or clear health guidelines." They also criticize Trump for not encouraging people to wear protective masks, pointing out that "if almost everyone in the U.S. wore masks in public, it could save about 66,000 lives by the beginning of December, according to projections from the University of Washington School of Medicine. Such a strategy would hurt no one. It would close no business. It would cost next to nothing."

Speaking to Salon in July, Dr. Eric Feigl-Ding, Senior Fellow at the Federation of American Scientists, explained by email that "masks are important for catching droplets and microdroplet aerosols expelled while talking and breathing (not just sneezing or coughing), which was just recognized by WHO [World Health Organization] and 239 scientists."

The Scientific American editors also note that Trump's unscientific approach led to negative economic repercussions. "At every stage, Trump has rejected the unmistakable lesson that controlling the disease, not downplaying it, is the path to economic reopening and recovery," the editors explain. They also mention the recent revelations from journalist Bob Woodward that Trump admitted on tape to "playing [the pandemic] down" even though he knew its gravity. Beyond Trump's mishandling of the pandemic, the editors also criticize the president for trying to repeal the Affordable Care Act without offering an alternative, proposing cuts to government agencies that use science to help people (including by preventing future pandemics), attempting to eliminate health rules from the Environmental Protection Agency and denying climate change despite the recent proliferation of extreme weather events.

Indeed, a number of climate scientists have spoken out against Trump's refusal to accept the reality of man-made climate change. Michael E. Mann, a distinguished professor of atmospheric science at Penn State University, told Salon last year that "any true climate solutions will have to go around him and almost certainly involve defeating him in the next election. Trump is the greatest impediment to climate action in the world right now."

The Scientific American editors framed their endorsement of Biden as rooted in the former vice president's acceptance of basic scientific facts.

"Joe Biden, in contrast, comes prepared with plans to control COVID-19, improve health care, reduce carbon emissions and restore the role of legitimate science in policy making," the Scientific American editors write in explaining their endorsement of the Democratic candidate. "He solicits expertise and has turned that knowledge into solid policy proposals."

They conclude, "Although Trump and his allies have tried to create obstacles that prevent people from casting ballots safely in November, either by mail or in person, it is crucial that we surmount them and vote. It's time to move Trump out and elect Biden, who has a record of following the data and being guided by science."