“No one’s going to accuse her of anything,” Goldberg said in reference to presumed front-runner Amy Coney Barrett 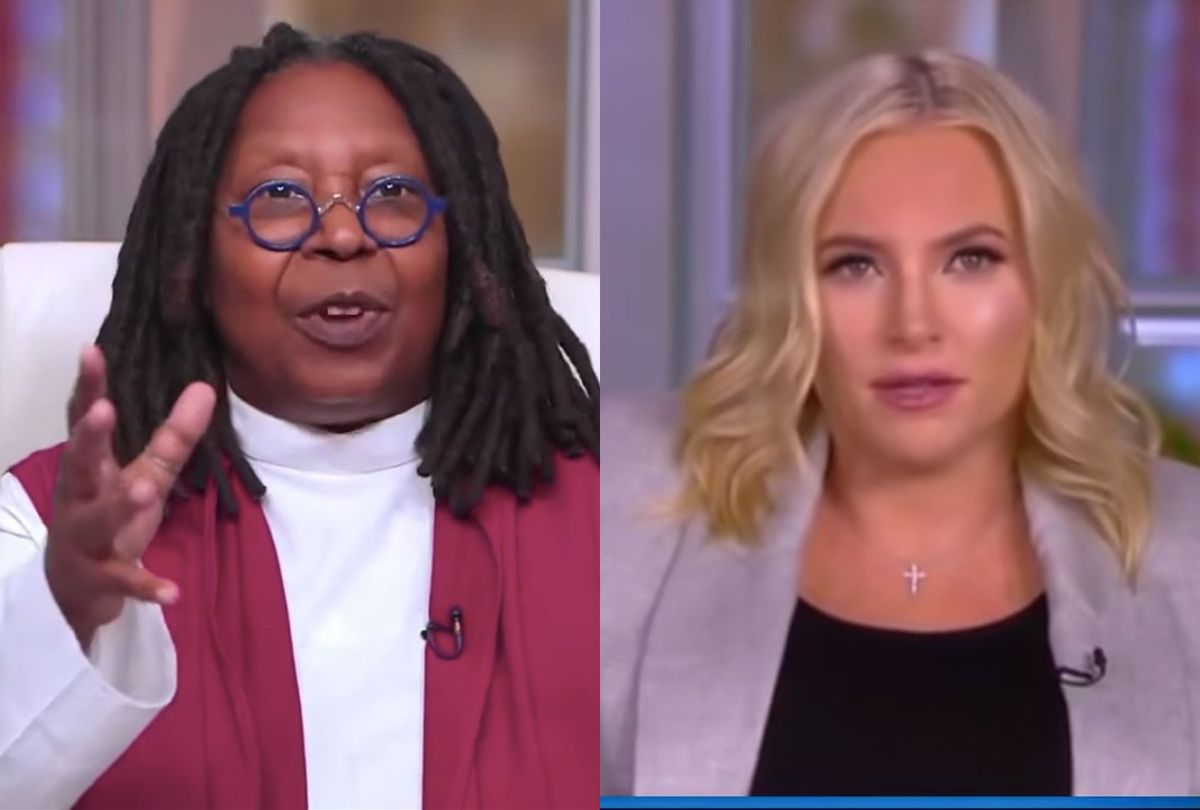 "The View" co-hosts began their Tuesday show talking about the potential Supreme Court appointee and concerns that they have about Amy Coney Barrett talking about her job being about expanding the kingdom of God.

"My concern is when we lose the Senate, what happens when Democrats are in power and you have a Biden presidency and Democrats running the Senate?" McCain also said. "This may be worth it to Republicans. I'm one of those people that think it probably is. I don't think there won't be a payout on the other end. The Amy Coney Barrett and the rhetoric that is going on with her right now, when you start talking about Christian women like we're all commanders wives in 'The Handmaid's Tale.' You can radicalize people in the country. I'm very anxious what's going to happen going forward when it looks like she's going to be nominated."

Sara Haines explained for the second time in two days that her concerns are about Barrett's use of the law and how she puts her faith first in deciding a ruling instead of putting the law first.

In the second segment, Whoopi Goldberg issued a warning to McCain without directly mentioning her, by saying that people shouldn't claim there are attacks on Barrett and her faith when she hasn't seen them anywhere. The attacks on Barrett are about her own comments on how she uses her religion to making legal decisions.

She also explained that Barrett wouldn't get "Kavanaugh'ed" as McCain alleged because Kavanaugh was an accused rapist. Presumably, no one would appoint another accused rapist to the Supreme Court.

"No one's going to accuse her of anything," said Goldberg. "I haven't seen people going after her for her religion. That's something we should not also spread because then it becomes a whole other conversation," said Goldberg.