"Each time the story is told, public opinion has shifted. It’ll shift again after this," Jason Blum tells Salon 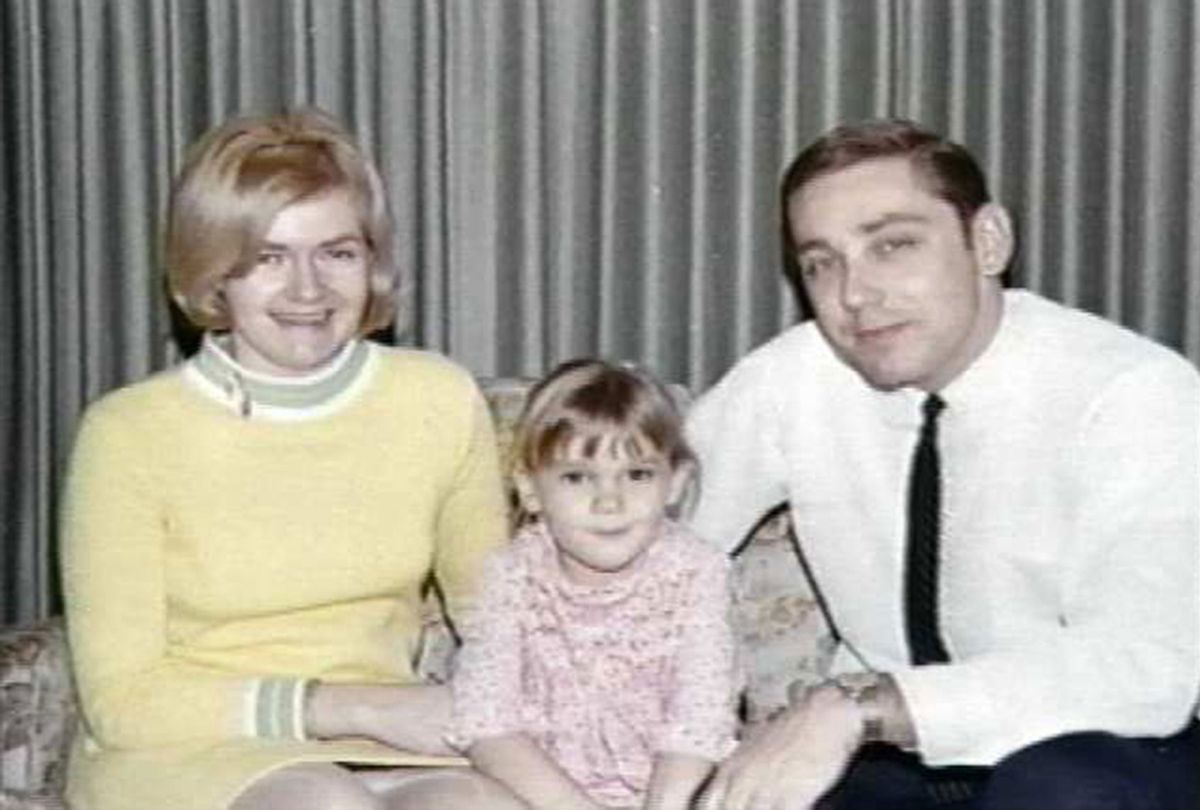 Colette, Kimberley, and Jeffrey McDonald in "A Wilderness of Error" (FX/Blumhouse)
--

The story of Jeffrey MacDonald has been told over and over again since he was convicted of killing his family 50 years ago. The Green Beret Army Surgeon claimed that a group of four "hippie" intruders broke into his home and murdered his pregnant wife and two young daughters, but he was ultimately sent to prison for three life sentences for their killings.

For years, there were a number of competing narratives that called into question both MacDonald's guilt and innocence — including documentarian Errol Morris' bestselling novel "A Wilderness of Error."

That book is now being brought to the small screen by FX as a five-part true crime series that is as much about how the facts of the case have been presented as the crime itself. Jason Blum, the founder and CEO of the eponymous Blumhouse Productions, produced the series, alongside "The Jinx" director Marc Smerling.

Blum spoke with Salon about wanting to collaborate with Smerling, what it was like to see Errol Morris in front of the camera, and how this series consciously interrogates the concept of "fake news."

This is a case that has captured the attention of a lot of high-profile journalists and investigators — Joe McGinnis, Janet Malcolm, Errol Morris, obviously — why do you think that is?

I'm sad to say because of the gruesome nature of it, because it's so unexpected. And because there are very few cases — ever — where there is such a clear path to guilt and such a clear path to innocence. Time has not made that path come into focus anymore and that is very, very unusual.

So, I think for the modern viewer who is potentially fresh to the case, MacDonald's claims that he was awoken by four "hippie" intruders definitely sounds a little suspect, but could you talk a little bit about the societal view of the counterculture at the time?

So, I think it was 1970 when it took place and "hippies" were definitely the enemy to a lot of people and people were threatened by them. They were threatened by the counterculture and threatened by this new sexual revolution and all these things that were thought to be the cousin of communism. When people are threatened by something, they demonize it. And him saying that was a direct result of that. Now it may have been [true], we don't know, but the statement caught fire because a lot of the country was threatened and scared of hippies.

You were the one who slipped the book "A Wilderness of Error" to director Marc Smerling. Did you know at that point you would want to collaborate with him on this project?

You know, I was very eager to collaborate with him after "The Jinx," His work on "The Jinx" was extraordinary. I ran a bunch of things by him just hoping he would bite on something. And he did. It was a long time ago. It took a long time to get this done the proper way, but I was lucky enough that "Wilderness of Error" was the one that caught his attention.

It was initially given to me by [British producers] Michael Jackson and Rachael Horovitz. Rachael and I have been friends for 30 years and I loved it and said, "Let's do it with them." Then I got it to Marc, but it wasn't the first thing I gave him. I tried a bunch of different things. He said no to everything, and then finally said "yes" to this book.

Not to have you speak on his behalf, but did you have discussions about what about this story so appealed to him?

My guess is what I spoke about before — the mysteriousness of it and the sustained mystery of it over so many years. I think he was intrigued by the same thing that Errol was intrigued by, and Errol only added to this, which is the way in which public opinion was so swayed by narratives in the movie, in the book, in articles. Public opinion really turned 180-degrees several times. I think that was something Marc was interested in exploring, as well.

Speaking of Errol Morris, it was so interesting for me to see him in front of the camera from the jump. Did you and Marc know from the beginning that you wanted him to serve as a character? If so, how did that help shape the series?

Initially, no. I met with Errol about it and the first question I asked was, "Why don't you do this?" I mean, he's a great documentary filmmaker, especially with "Thin Blue Line." He's done amazing documentaries about crime and he kind of indicated to me that he had done a book about it and gotten it out of his system. For whatever reason, he never saw it — people weren't really doing multi-parts when he wrote the book, but it also seemed too big for a movie.

So, he wrote his book and felt like he had told his story. He was obviously a brilliant, brilliant fellow and an incredibly talented artist and very articulate about the case. So once Marc was interested, I said, "Marc, you've got to talk to Errol about this because he's got a lot more information than what was put in the book." Marc began talking to Errol, and I think it was Marc's idea because Errol was so fascinating on the topic.

So true crime as a genre has changed a lot since the MacDonald case first transpired and since "Wilderness of Error," the book, was first released. Who do you think the audience for this story is now and what do you hope they learn from it?

I think the audience for true crime tends to skew a little more female and perhaps a little older, and I don't think this will be any different than the general norms for true crime. What I hope people take away is the old saying: consider the source. In a funny way, it's like another take on fake news, right? It's another take on how the way in which a story is presented — even if you use the facts — but the way you present the facts can very much change public opinion.

I think ultimately that is what this documentary is about, as much as it's about the actual events that took place. I think there'll be a new audience who has never heard about this crime, never heard of anything to do with it, and they'll learn about how the story of that crime was told over the years by different people in different forms: books, articles, movies,  documentaries. And how each time the story is told, public opinion has shifted a certain degree. My guess is it'll shift again after this documentary. That's kind of the point, that's the message we're trying to get across.

"A Wilderness of Error" premieres Friday, Sept. 25 at 8 p.m. on FX, with new episodes on Hulu on FX the following day.