Inside the remastered "Goats Head Soup," the end of an era for the Rolling Stones

Jimmy Miller produced the band during their most iconic era, including "Beggars Banquet" and "Exile on Main St." 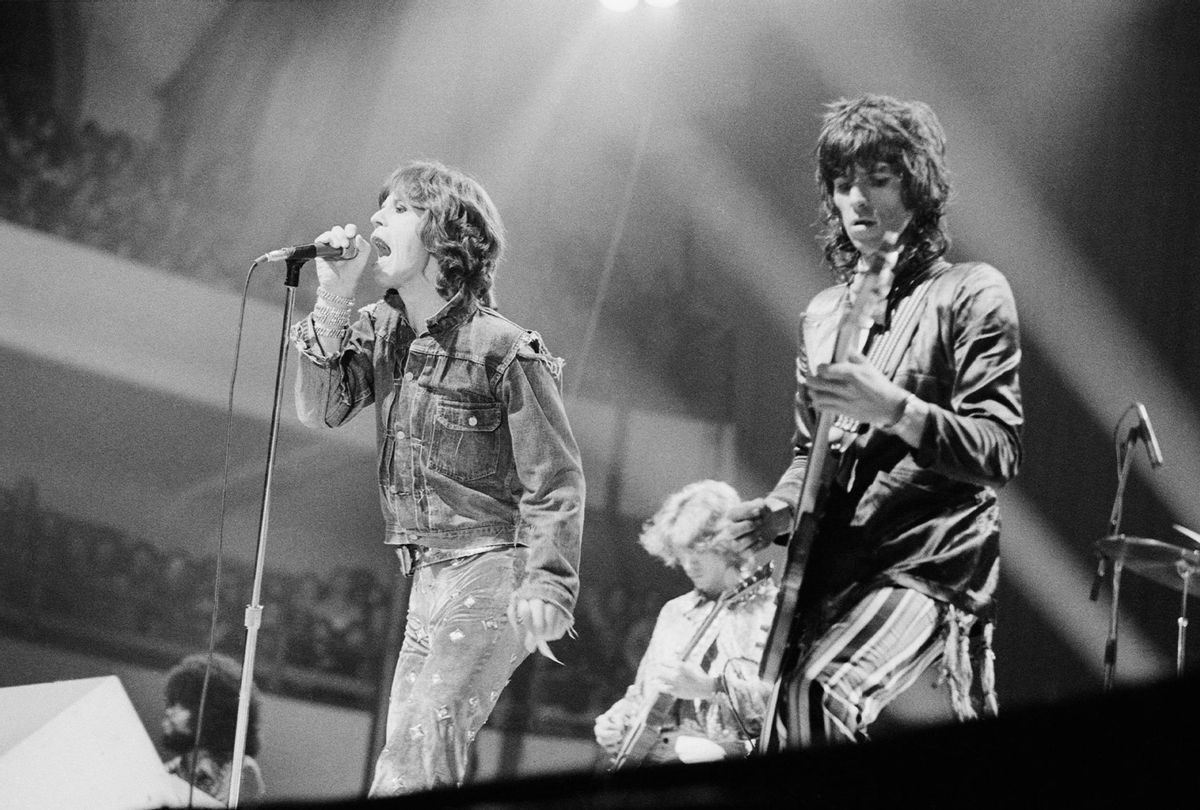 "Goats Heads Soup," the latest LP to enjoy the deluxe, box-set treatment from the Rolling Stones, marks a bittersweet triumph in the band's legendary story. Released in 1973, the album concluded the Stones' remarkable partnership with Jimmy Miller, the American expatriate producer who helmed the group's finest album-length achievements.

Ranging from "Beggars Banquet" (1968) and "Let It Bleed" (1969) through "Sticky Fingers" (1971), "Exile on Main St." (1972), and "Goats Head Soup," Miller's association with the band exists as the high-water mark in the Stones' career. With the former drummer and innovative producer in the control booth, the Rolling Stones recorded one spectacular record after another.

During this period, Mick Jagger and Keith Richards were in superb form, to be sure—and their songwriting during this period was as stellar as it would ever be. Even still, Miller created a sound palette that accented the raunchy punch of Richards and Mick Taylor's guitar work — not to mention the sizzle of bassist Bill Wyman and drummer Charlie Watts' rhythm section. At the center of the maelstrom, as always, was Jagger's lead vocals, which seemed to soar ever higher with Miller in the producer's chair.

Listen to episode 1 of Ken's new podcast "Everything Fab Four," a show about the enduring legacy of the Beatles, and subscribe at Spotify, Apple Podcasts, Stitcher, or wherever you get your podcasts.

With the remastered "Goats Head Soup," Miller's technical accents burn even brighter still. Tracks like "Dancing with Mr. D." and the chart-topping "Angie" come roaring back to life as if they were recorded yesterday. As with the recent "Let It Bleed" box set, the Stones' music on "Goats Head Soup" benefits from the greater separation afforded by contemporary technology, rendering the band's well-known, otherworldly groove even tighter.

Meanwhile, "100 Years Ago" shimmers in its early demo configuration, with Jagger delivering his lead vocals against a wistful piano performance from Nicky Hopkins, arguably the finest rock session pianist of his generation. As with "Doo Doo Doo Doo Doo (Heartbreaker)," "100 Years Ago" resonates deeply as we trace its evolution from the demo through the eventual album version. Even still, the demo take of "100 Years Ago" reveals new textures of passion and meaning inherent in Jagger's heartbreaking lyrics.

The compilation is rounded out with live performances from the Stones' October 1973 concerts in Brussels. Given the band's renown as one of rock's premier stage acts, the music from their "Brussels Affair, 1973" make for an incredible experience all by itself. Indeed, the setlist from those shows—dominated, as it was, by standout cuts from the Jimmy Miller years—reveal the Stones at the top of their game as songwriters and musicians. It was a rare air that they would scarcely see again.