Breonna Taylor case grand juror: We weren’t given the option of indicting the two cops who shot her 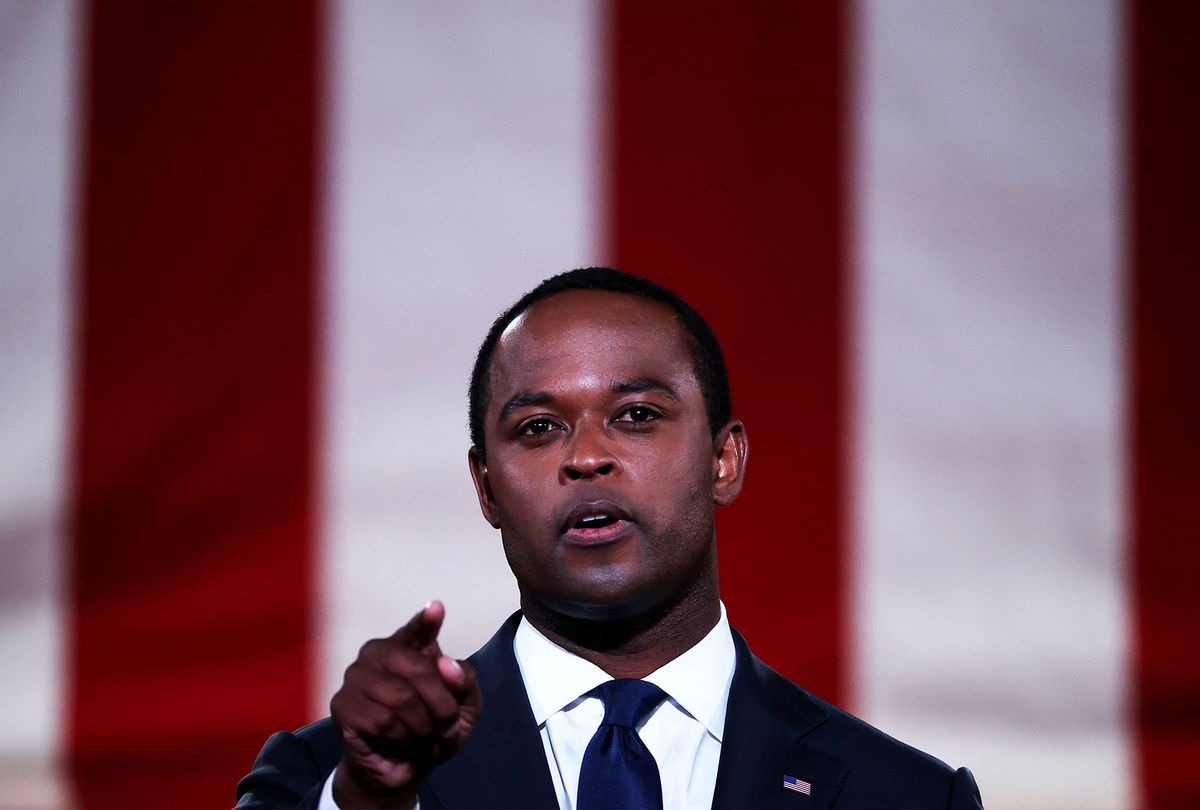 This article has been updated with the judge's extension on Wednesday.

Update: Judge Ann Bailey Smith on Wednesday agreed to allow Cameron to delay the release of the recordings until noon on Friday after he asked for a one-week extension so his office would have "proper time to redact specific personal information of witnesses."

Kentucky Attorney General Daniel Cameron said he would comply with a judge's order to release the grand jury recording in the Breonna Taylor case after a grand juror alleged that Cameron had misrepresented the deliberations.

The juror filed a motion calling for the release of the transcripts on Monday so that "the truth may prevail."

"The Grand Jury is meant to be a secretive body. It's apparent that the public interest in this case isn't going to allow that to happen," a spokesperson for Cameron said in a statement. Despite the concerns over the release, the attorney general's office said it would comply with the order to release the recording on Wednesday in response to the juror's complaint.

An attorney for the juror told The New York Times that Cameron "misrepresented" the deliberations and "failed to offer the panel the option of indicting the two officers who fatally shot the young woman."

The attorney general's office said it is "confident" in the case they presented but acknowledged that jurors were not given the option of indicting Sgt. Jonathan Mattingly and Det. Myles Cosgrove in Taylor's shooting.

"The evidence supported that Sergeant Mattingly and Detective Cosgrove were justified in their use of force after having been fired upon by Kenneth Walker," Taylor's boyfriend, the statement said. "For that reason, the only charge recommended was wanton endangerment."

Former Det. Brett Hankison, the lone officer fired after the shooting, was indicted on three counts of wanton endangerment after some of the bullets he "blindly" fired into Taylor's home struck a wall adjoining her neighbors' apartment. None of the three officers who fired their weapons were charged in Taylor's death, even though the city of Louisville agreed to pay Taylor's family $12 million to settle a wrongful death lawsuit.

Hankison pleaded not guilty on Monday.

Kevin Glogower, the juror's lawyer, told the Times that the juror approached him after Cameron claimed during a news conference that state law prevented him from charging Mattingly and Cosgrove.

"While there are six possible homicide charges under Kentucky law, these charges are not applicable to the facts before us because our investigation showed — and the grand jury agreed — that Mattingly and Cosgrove were justified in the return of deadly fire after having been fired upon," Cameron said during the news conference last week.

Glogower told the outlet that the juror was "unsettled" by the fact that they were only presented with possible charges for Hankison. He said in the petition that it was "patently unjust" that Cameron "attempted to make it very clear that the grand jury alone made the decision."

"Using the grand jurors as a shield to deflect accountability and responsibility for these decisions only sows more seeds of doubt in the process while leaving a cold chill down the spines of future grand jurors," the petition said.

According to Walker, the lawsuit filed by Taylor's family, and more than a dozen neighbors, the officers serving a "no knock" search warrant, part of a narcotics investigation targeting Taylor's ex-boyfriend Jamarcus Glover, did not announce themselves. Cameron claimed at the news conference that a lone witness corroborated the officers' statement that they made an announcement, arguing that it was not a "no knock" warrant.

Walker opened fire on the officers, claiming he believed someone was breaking in. Mattingly and Cosgrove returned fire, hitting Taylor six times. An FBI analysis determined that Cosgrove fired the fatal shot. Hankison ran into a parking lot and shot into Taylor's home through a sliding door and bedroom window, resulting in charges against him. Unlike the other officers, he was not shot at by Walker.

Cameron claimed at the news conference that ballistics showed that the bullet that struck Mattingly during the gunfire was Walker's. But Vice News reported last week that the initial ballistics report did not prove the bullet was Walker's and found that "due to limited markings of comparative value, [the bullet] was neither identified nor eliminated as having been fired from" Walker's gun.

Ben Crump, an attorney for Taylor's family, called the grand jury process a "sham proceeding that did nothing to give Breonna Taylor a voice."

"I never had faith in Daniel Cameron to begin with," Taylor's mother, Tamika Palmer, said after the decision. "I was reassured Wednesday of why I have no faith in the legal system, in the police, in the law. They are not made to protect us Black and brown people."