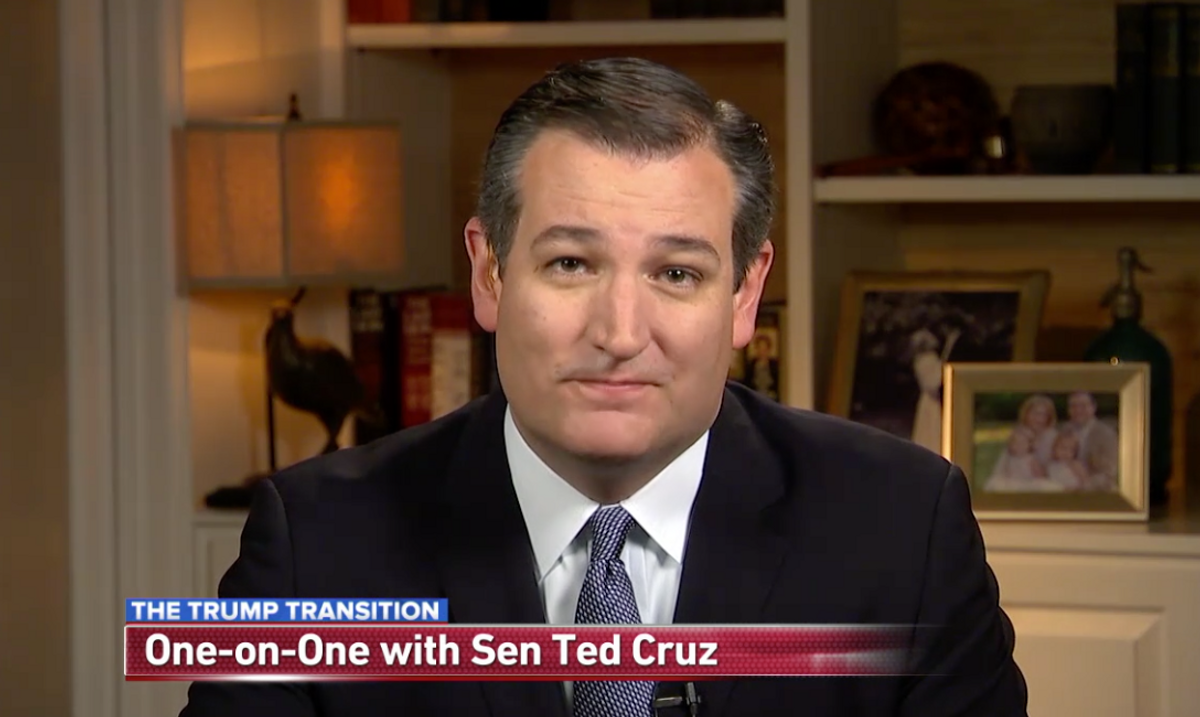 Under President Donald Trump's leadership, the United States has the highest COVID-19 death count in the world — and states with Republican governors, including Florida and Texas, had some of the worst coronavirus surges over the summer. Sen. Ted Cruz of Texas tried to defend the GOP response to the COVID-19 pandemic during a Monday, September 28 appearance on ABC's "The View" — and it didn't go well for the GOP senator.

Grilling Cruz forcefully, liberal co-host Joy Behar noted that Republican Florida Gov. Ron DeSantis "recently lifted all restrictions on businesses, allowing bars and restaurants to operate at full capacity without a mask mandate. He said they won't be closing anything going forward." Behar asked Cruz if Texas should do the same thing, and he responded by trying to blame Democrats for coronavirus deaths — especially New York Gov. Andrew Cuomo. Cruz claimed that the death rates have been "much, much lower" in Florida than in states with Democratic governors, failing to mention how quickly Cuomo enacted a stay-at-home policy.

Behar, however, reminded Cruz that New York was "hit early" by the pandemic. And when Cruz wouldn't say anything about DeSantis' policies, Behar told the senator, "You are deflecting, sir. You are deflecting the question."

Whoopi Goldberg, another co-host, jumped in, reminding Cruz how disastrous Trump's response to the pandemic has been at the federal level.

"Had the man who is running the country right now given us this information in January when he had it — when we could have maybe done something a little differently — it might have worked differently," Goldberg told Cruz. "I just wanted to point that out. It's not about whose people died more. People died, and they didn't have to."