The political theater of climate change: a 62-year history of inaction

The US government has known very well what was coming for over half a century. Why didn’t they do anything? 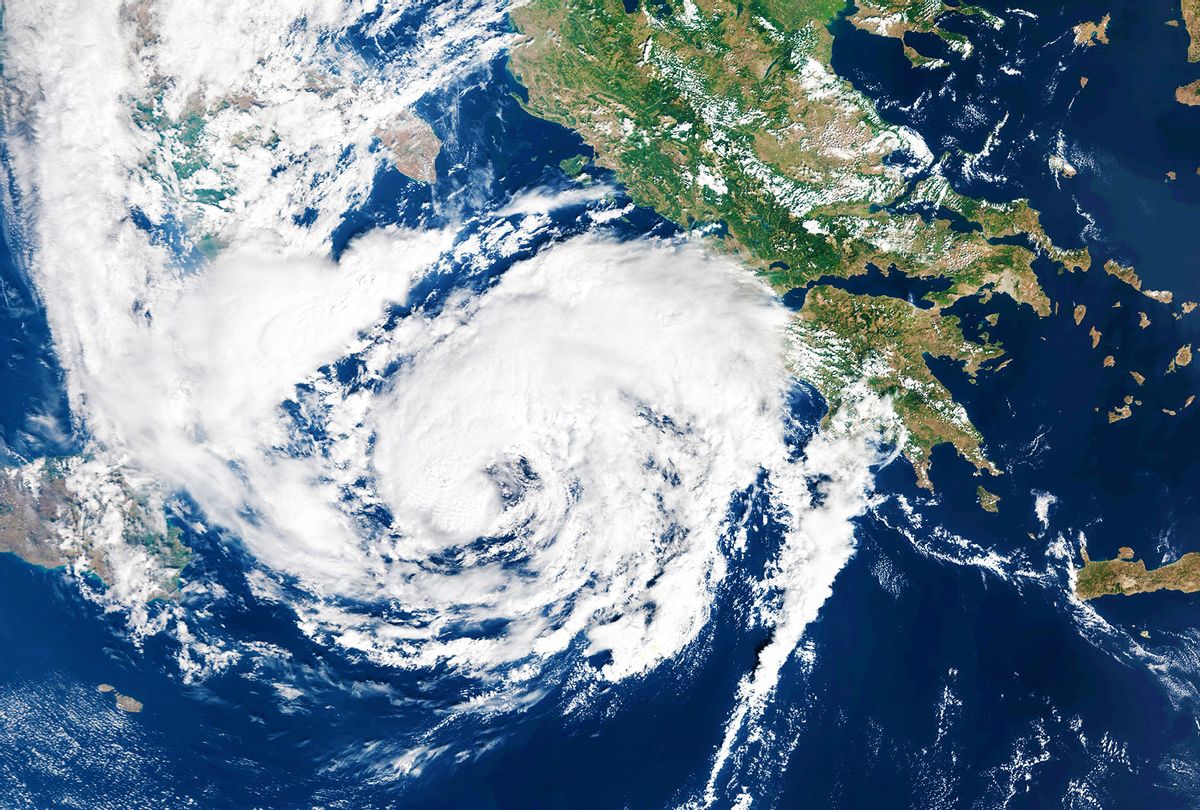 Just to be clear: it was 1958 when the United States government established its first carbon dioxide monitoring station. In other words, by 1958 the United States knew that the climate was changing, greenhouse gasses were the cause, and that these changes were disquieting enough that they warranted observation. I am inclined to note the year because it had to be explained to me in 2018, seventy years later, after I was well into adulthood. And in this way, I'm like a lot of people—which is frightening.

I remember, of course, learning about global warming in the 1980s. I was twelve when a good friend of mine started classes at a private school, where it was taught that there were planetary consequences to unchecked pollution. I learned by osmosis. Global warming trailed me into my adult life, in which I tried to be a good environmental citizen by making thoughtful choices, mostly at the cash register. I believed this kind of action would avert the worst consequences of a climate breakdown because that's also what I was taught.

Now, I know that only wholesale systemic change to things like energy and food systems are enough to halt carbon accumulation in the atmosphere, and draw it down to safe levels that will avert a planetary disaster. I know that if we marched forth with individual lifestyle changes alone, we'd actually only curb about 1 to 2 percent of carbon emissions. The U.S. government knows that too. And what's especially frustrating – enraging, even – is for just how long our nation's leaders have been clear on this science and have failed — not only to act, but to teach us what they know.

If you go back a couple of decades before the nation's first carbon monitoring station in Hawaii, you arrive in 1938. That's the year that English engineer Guy Callendar confirmed that the greenhouse effect was real, and occurring. Forty-eight years before that—in 1890—Svante Arrhenius had discovered it, warning that the world's industrial processes emitted carbon dioxide that caused the planet's atmosphere to warm. Hence, by 1958, the United States was concerned enough to fund a federal facility, the Mauna Loa Observatory in Hawaii, to begin to take stock of the damage.

It didn't take long for the results of that monitoring, along with new science, to prompt concern. By the late 1960s, Richard Nixon had commissioned agency reports, not just to study climate change, which was obvious by then, but to remedy it. The first such report was issued in 1973, making Nixon the first American president to preside over scientists who proffered a solution. He would not be the last.

Nixon's national Energy Future report recommended a national shift away from fossil fuels and toward a renewable energy system in 1973. A couple of years later, when Gerald Ford gave his State of the Union address, he called for a reduction of oil imports, for development of alternative energy, and the establishment of pollution standards for cars. By 1977, the Government Accounting Office was warning that life on Earth would be harmed by 2 degrees Celsius of warming, and urged limits on atmospheric carbon emissions over the next 100 to 200 years. This came as Jimmy Carter spent an entire term trying to create climate policy, and commissioned more reports about climate change and how to solve it.

I know all of this because it was collected as evidence in the landmark lawsuit Juliana v. United States. The case was filed by 21 young litigants against the federal government for its role, not in ignoring climate change, but in perpetuating it. They argue the country's continued authorization, permitting, and subsidizing of a fossil fuel energy system despite this knowledge violates their Constitutional rights.

Indeed, while Reagan was president, the nation reversed its solutions course. While it is broadly known that burning fossil fuels – coal, natural gas and oil – accounts for 87 percent of all human-produced carbon dioxide emissions globally, Reagan was among several presidents to put increased focus on developing fossil fuels. Although the EPA recommended an end to coal burning by 2000, a ban on oil shale, and a 300 percent carbon tax—and predicted the Earth could reach 2 degrees Celsius of warming by 2040—Reagan implemented a Department of Energy research program on…hydraulic fracturing, or fracking.

In similar fashion, George W. Bush later appointed cabinet members with close ties to the fossil fuel industry, adopted disinformation as an official strategy, and called for oil exploration and thousands of new, coal-fired energy plants. Donald Trump now carries that torch, stumping for increased coal production and oil and gas extraction beyond what markets will even bear. He denies climate change all the while, but interestingly his administration does not.

Even liberal administrations purportedly concerned about the outcome the Juliana plaintiffs deeply fear – a complete climate breakdown – have adopted what their lead attorney calls the "all-of-the-above" energy strategy. Which means that while some proposed policies that countermand carbon emissions, they still catered to the industries that produce those emissions. Which says everything about how politics work in this country. And explains how Barack Obama spent $92 billion seeding an alternate energy system and slashed carbon from power plants at record rates, but still made the United States the number one producer of oil and gas in the world.

Now, the Earth is predicted to cross the 2 degree warming threshold a few years early in 2036. And the United States still has not accomplished many of the goals it laid out to avert that end over a half-century ago.

In fact, the United States enjoys the dubious distinction of having contributed 25 percent of historic global carbon accumulation to the atmosphere – a fact that the government admits in the Juliana case, though the political theater would convince us all otherwise. Meanwhile, the United States government has never taken a full accounting of the carbon that its economy emits, continuing to approve new fossil fuel energy projects while refusing to consider climate change as a reason not to.

What does it say about the entrenchment of corporate interests in our government when three million acres have just burned across the west, devastating storms have just landed in the Gulf, and our leadership is still approving energy projects that perpetuate these disasters, even as world markets turn away from fossil fuels?

And what does it say to the youth of America that our nation will take no action to spare theirs and future generations the catastrophic consequences of what they have wrought? These facts leave the young with radical solutions in place of those that, in the Nixon and Carter days, were once simply pragmatic.

Lee van der Voo is an award-winning investigative journalist and author of "AS THE WORLD BURNS: The New Generation of Activists and the Landmark Legal Fight Against Climate Change."