In the latest episode of "Everything Fab Four," the one and only Des Barres goes deep on the Beatles' legacy 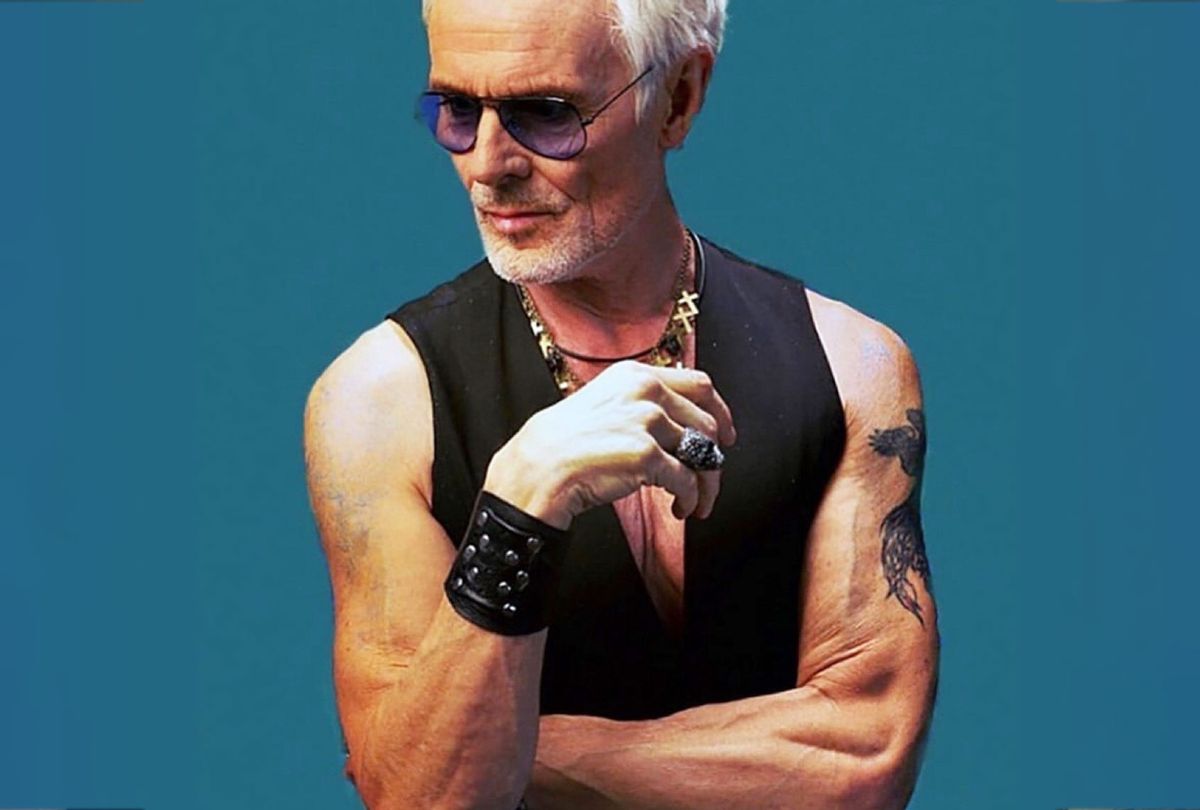 Marking what would have been John Lennon's 80th birthday this past week has given us even more occasion to re-examine his solo work. And with the release of the "Gimme Some Truth" box set (read the review by Beatles scholar Kenneth Womack) we've been treated to remixes of not only some of Lennon's better-known songs, but also several hidden gems.

Though not included on the new compilation, one song in particular holds resonance for our latest guest on the "Everything Fab Four" podcast, a new show produced by me and Womack, which he hosts, featuring conversations with artists and other notable figures about the Beatles' legacy. Musician and actor Michael Des Barres (co-writer on the '80s hit "Obsession") tells Womack why Lennon's "Mother" (released on 1970's "John Lennon/Plastic Ono Band" album) resonates with him the most.

"My father was in jail and my mother was in an institution for schizophrenia," Des Barres explains. "It's okay, I grew up fine ... [but] you become pretty cryptically cynical about the world when you're not brought up by anybody."

He continued, "John Lennon in particular was a real major force in my view of the world – because he, like me, didn't have a mother. That song ["Mother"] blew my mind. Never mind "Imagine" – "Mother" was the song that did it for me. [But] Lennon overcame these incredible difficulties, and I related to that."

Des Barres, who attended boarding school in London in the early '60s, says of his experience being hand-picked by NME to attend a Beatles performance, "I've never experienced anything like it….these four kids came out of the rubble of the Second World War and changed the world. The lightbulbs went on when the Beatles arrived."

Listen to the latest episode of "Everything Fab Four" with Michael Des Barres for more, and subscribe via Spotify, Apple, Google or wherever you get your podcasts: