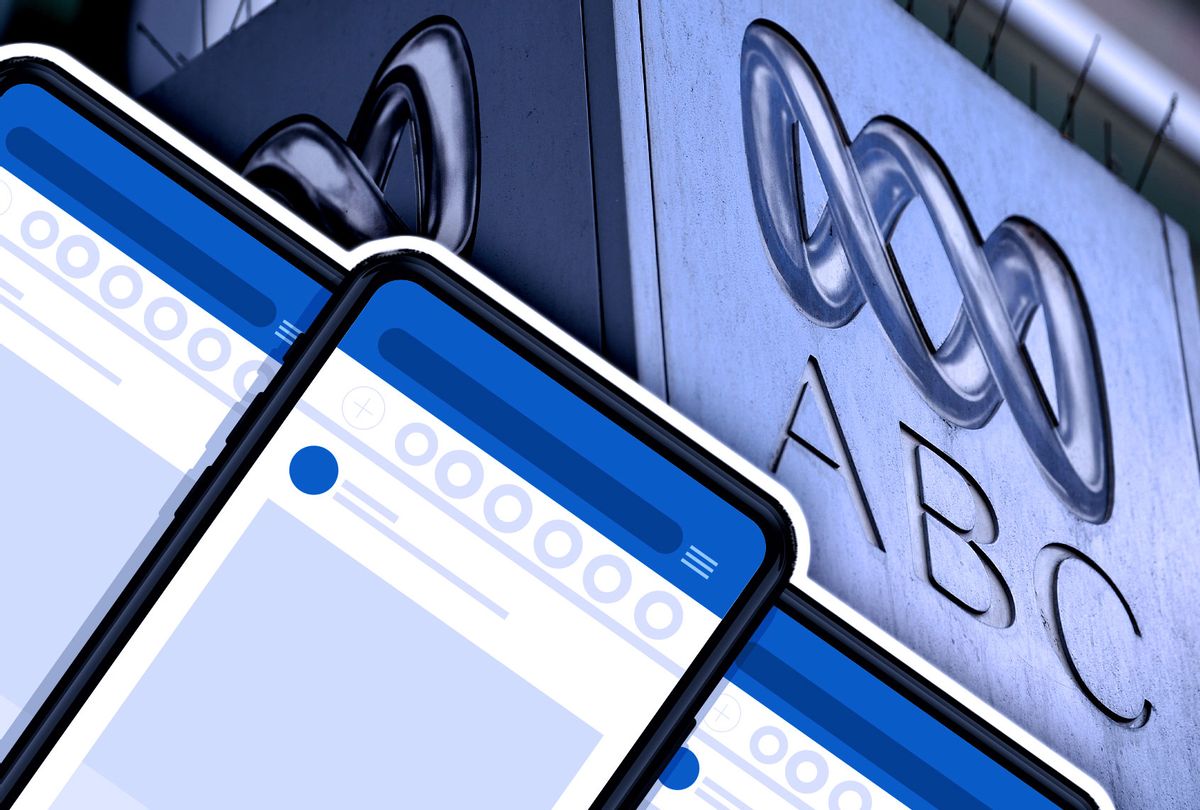 Many of the worst ills of social media — from its addictive nature to its psychological effects to its corporate surveillance capabilities — emerge because of its status as a for-profit, capitalist enterprise.

But if social media has become a public good — the digital equivalent of a public forum — does it make sense to consign it to the private sphere? And in turn, couldn't those ills be cured by making a publicly-owned alternative?

Some Australians think so.

An Australian think tank is proposing that the government-funded Australian Broadcasting Corporation create a publicly-funded social network to compete with corporate giants like Facebook and Google. This proposal is being made in the event that those companies retaliate against the Australian people over recent laws that protect local news outlets.

The Australian Broadcasting Corporation, the Australian equivalent of the BBC, is primarily funded by direct grants from the Australian government. This is in contrast to the Americans "public" broadcasting station PBS, which is funded through multiple methods such as member station dues, pledge drives, private donations and nonprofits, or the UK's BBC, which is mainly funded through an annual television license fee. The Australian think tank's proposal responds to a new Australian law that requires digital platforms to pay for news content, according to The Guardian. Facebook is fighting the law by threatening to stop Australians from sharing news if it is implemented, while Google (which also owns YouTube) has been publicly campaigning against the statute.

In response, Australia's Centre for Responsible Technology — which is affiliated with the progressive Australian think tank The Australia Institute — wrote a report called "Tech-Xit: Can Australia survive without Google and Facebook?" The authors propose a platform that would avoid harvesting data like Facebook and Google as well as inspire user trust because of the Australian Broadcasting Corporation's strong public reputation.

"It sounds like this is part of a larger fight on the part of the Australian government to protect their local news sources from having their content scavenged by Facebook and Google, which seems to me like a net positive for any government to do," Kati Sipp, editor of Hack the Union, a blog that focuses on the intersections of work, organizing and technology, told Salon. "We need to protect the ability of news organizations to survive, and if they don't have business models that can help them survive because their old business models have been kind of devastated by new forms of advertising essentially, then I think it's a good idea for governments in general to figure out how to have a press that is sustainable.

She added, "I assume that part of this sort of like side effect would be that people would leave Facebook in favor of a different social network where they can post news in a way that actually allows the news organizations themselves to make some kind of money off of it, which seems to me — like, again, you may lose the short-term connection of Facebook's monstrous user base, but it seems to me like it's a net positive for them as users overall to have a system that's locally supporting news organizations in their country."

Australia's new law was motivated by the fact that many local news outlets have lost money because people frequently read news articles that they find on social media giants like Facebook. Because Facebook is not required to compensate content creators even though their work appears on Facebook's forums, this has made it more difficult for many news companies to stay in business.

Facebook and other U.S. tech giants have responded with alarm to this development, with Facebook stating last month that it would not allow any Australian users to share international or local news on its platform if the statute is put into effect.

He added, "It would also weaken Facebook, so it's their call. If people can't get their news from Facebook then they'll go elsewhere to get their news."

Australia is not the only country to have concerns about Facebook's relative power and size. While the United States government has not acted on behalf of news outlets in the same way as Australia, American political leaders have also tried to rein in large technology companies who they perceive as acting in ways that are not in the best interest of the public.

Earlier this month in the U.S., a House Judiciary Committee hearing showed liberals and conservatives in rare agreement that companies like Facebook and Twitter need to be reined in. During their antitrust hearings, Rep. David Cicilline, D-R.I., who is in charge of the Subcommittee on Antitrust, Commercial and Administrative Law argued that "these once-scrappy, underdog startups have grown into the kinds of monopolies we last saw more than a century ago." Conservatives accused platforms like Twitter of discriminating against right-wing voices, while liberals expressed concerns about economic fairness.

As Zephyr Teachout, associate professor of law at Fordham University School of Law, explained during her testimony, "Antitrust laws, and strong antitrust laws, are essential for freedom and for a thriving economy. The highly concentrated Big Tech marketplaces and the existing abuses of Big Tech enabled by their dominant positions poses a major democratic threat."