How binge-watching affects your health

Researchers are starting to study the health effects of binge-watching. Spoiler: it's not a healthy behavior 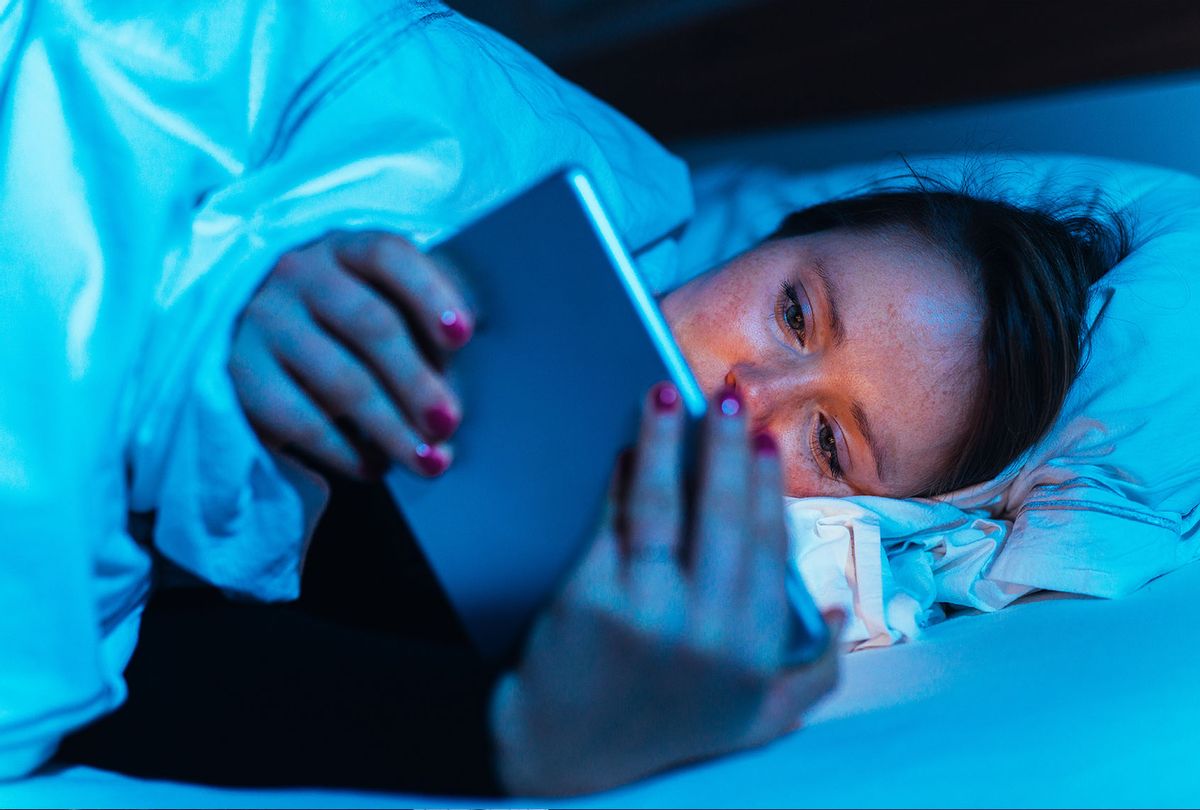 The streaming era has changed the way we watch television, as many TV consumers no longer have the self-control that was forced upon us by the old model of television — whereby a new episode of a show was released once a week, or less. Now, many entertainment companies release entire series at once, thus reifying a new term, "binge-watching," to describe the behavior of watching multiple episodes, back-to-back, of an entire series.

Binge-watching is a remarkably common behavior. Indeed, a 2018 MorningConsult poll found that 60 percent of American adults who watch shows on on-demand TV services binge-watch. The percentage increased with younger demographics, and 73 percent of 18 to 29-year-olds binge-watched TV at least once a week.

Of course, every new cultural behavior has its accompanying health consequences. So it should be no surprise that researchers have started asking: what is all this binge-watching doing to our health?

Researchers at Arizona State University sought to figure this out. They sent an 18-question survey to 926 adults who owned a television and at least one other device with a screen. Specifically, the survey measured the amount of time spent on devices, their diets, quantity and quality of sleep, sense of stress and health, physical activity, one's body mass index (BMI), and binge-watching habits. Their results were published in the journal BMC Public Health.

"Binge watching has been increasing, but there's barely any research on it; we were one of the first ones to investigate this phenomenon," Maricarmen Vizcaino, a co-author of the study told Salon.

Researchers identified binge-watchers by asking them how many hours they watch television, and how many episodes in a single sitting they consume—from zero to four daily.

Researchers found that heavy screen time users averaged 17.5 hours of screen-use per day; they also reported that this group had the least healthy dietary patterns compared to moderate and light users. More specifically, those who were heavy users of television consumption and smartphones were the least healthy compared to heavy users of TV-connected devices, laptops, and tablets.

"Binge-watching was also significantly associated with less healthy dietary patterns, including frequency of fast-food consumption as well as eating family meals in front of a television, and perceived stress," the authors stated in the study.

Interestingly, Vizcaino said she and her colleagues discovered an association between binge-watching and "greater perceived stress."

"That's surprising, because you would assume that people will feel happier because they're watching their show, or they're [watching] some entertainment, but that's not the case — people are more stressed out, if they're binge-watching," Vizcaino said.

This might suggest that people are turning to binge-watching to cope with anxiety and stress. Conversely, it could be the case that people who have unhealthy diets and greater stress watching more television.

"It could be a number of patterns," Vizcaino said.

Another surprising finding from the study, Vizcaino said, is that the health outcomes might depend on the device.

"For instance, we did not find any differences with laptop users — those that reported higher use of laptops versus those with lower use didn't report differences in dietary patterns, fast-food consumptions, or perceived stress," Vizcaino said. "However, we saw those differences in people for instance using smartphones or television-connected devices, so I think one of the messages of our study was that we need to be looking at the screens individually."

Researchers hope their study can serve as a jumping off point for two areas of research.