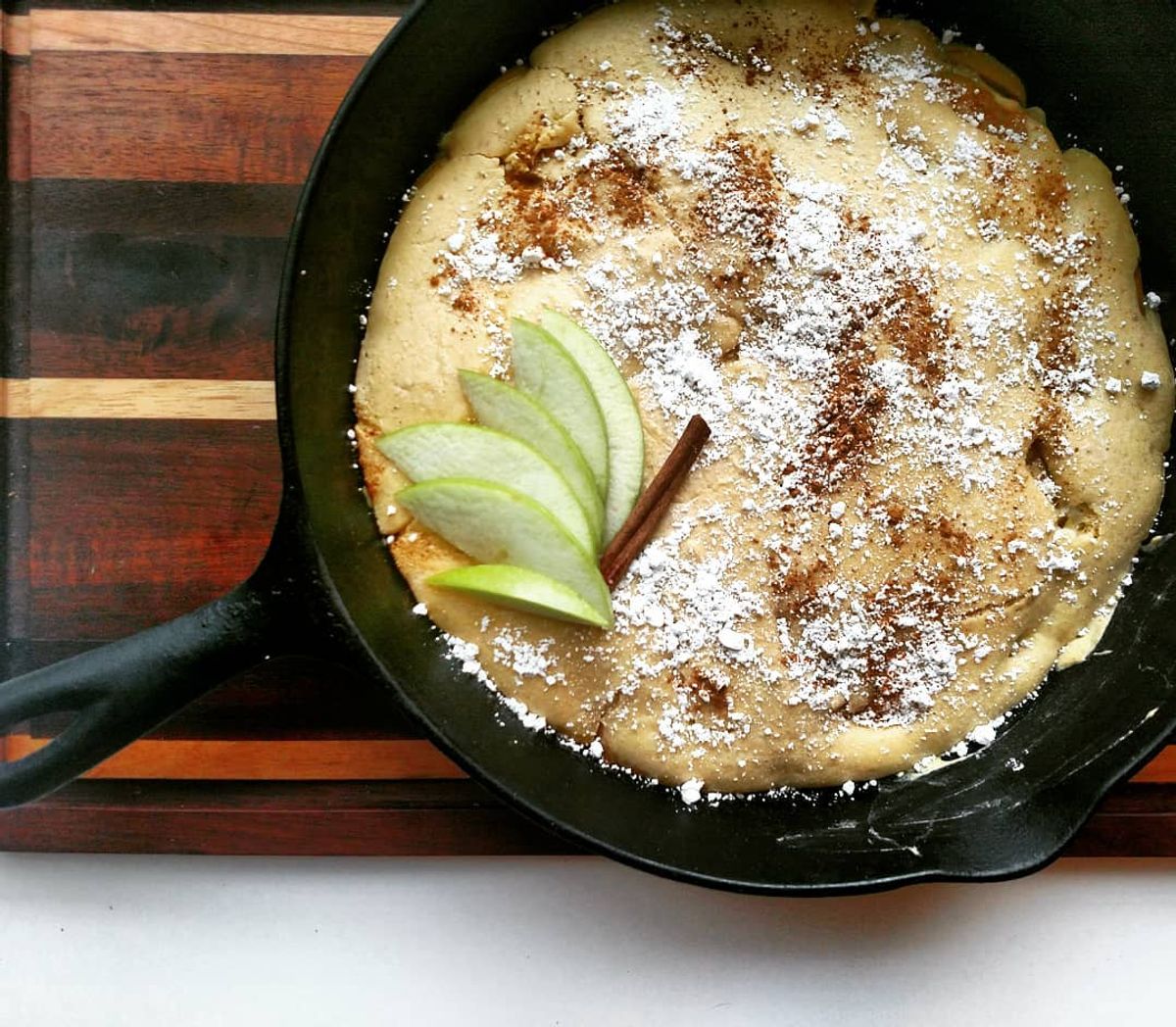 There was a diner in Louisville, Ky., located about two miles away from where I attended college, that had a default popularity with students because it was one of the few options in walking distance, from both the university and the bars, that was open 24 hours a day.

It wasn't amazing. Everything — the booths, the floor, the menus — always seemed mysteriously sticky despite the omnipresent "Caution: Wet Floor" sign, and there were some items on the menu that you just knew weren't worth ordering (the open-faced turkey sandwich, for instance, was nothing more than a beige, gravy-covered lump).

But the food was cheap and hot, and the all-day breakfast was comforting. One of the cooks, a woman in her 60s with rust-colored curls, once let me in on the secret to her pan-fried apple slices: "A hot skillet and more cinnamon than you think you need." The key to her pancakes?

"Just use the stuff from the box, can't too often beat it."

The diner has changed hands multiple times since I went to school — it's no longer open 24-hours a day and I couldn't tell you what they serve these days — but I've spent a lot of time in my own kitchen trying to recreate the late-night meals I ate there.

This dish is a combination of those cinnamon apples and fluffy pancakes, made by layering spiced baked apples with some boxed pancake mix that we've augmented with half-and-half, vanilla, eggs and cinnamon (you can obviously use a homemade batter, too; I like this recipe from Food52). The entire meal is baked in a single skillet and comes together in less than an hour, so it's ideal for a leisurely weekend morning.

1. Preheat your oven to 350 degrees. In a large skillet or a Dutch oven that holds at least 4 quarts, layer the apple slices, the cubes of butter, brown sugar and 2 teaspoons of cinnamon.

2. Allow the mixture to cook for 30 minutes, stirring once halfway through baking.

3. Meanwhile, combine the pancake mix, half-and-half, vanilla extract, eggs and the 2 remaining teaspoons of cinnamon in a large mixing bowl.

4. Remove the skillet from the oven and pour the batter over the apples.

5. Return the skillet to the oven for an additional 12 to 15 minutes; it should be cooked through so that a fork or tester pulls out clean.

6. Sprinkle the top of the pancake with powdered sugar and cinnamon to taste, and serve warm.