"Unbelievable," Ocasio-Cortez said. "GOP doesn't even care for the lives of the people protecting theirs" 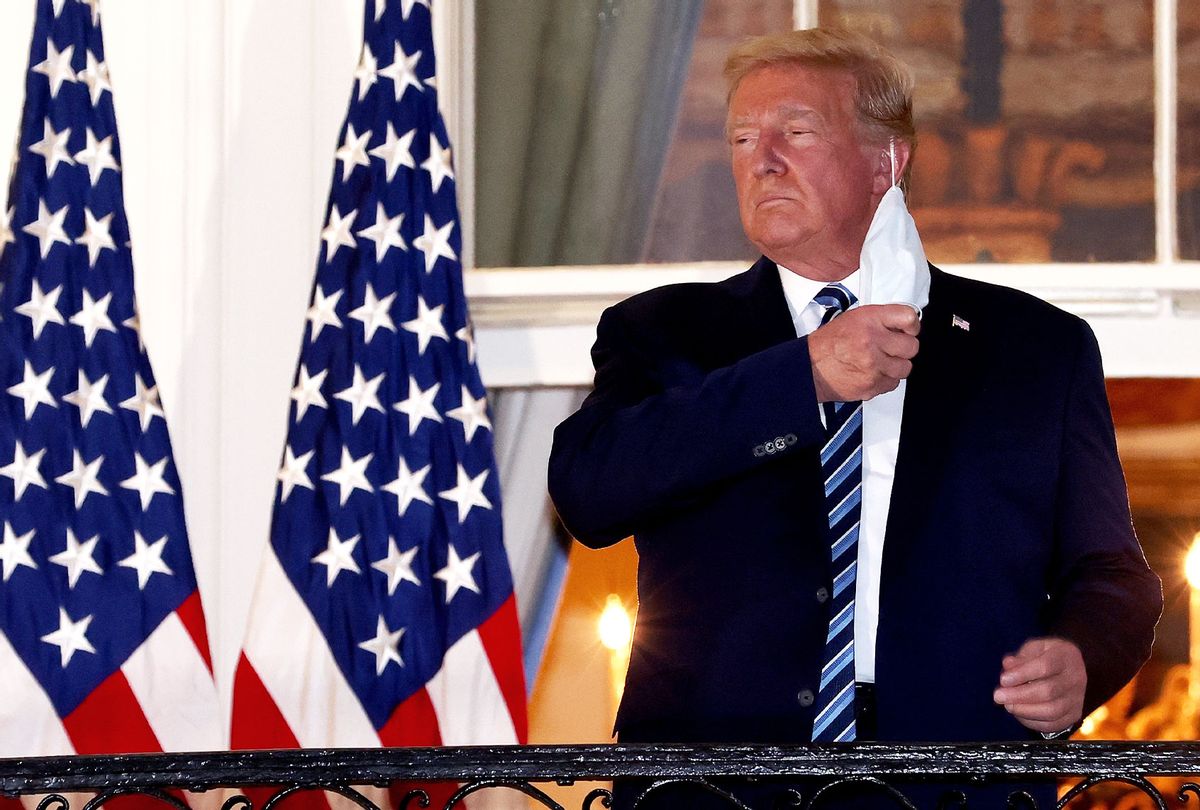 As the U.S. continues to hit daily records in coronavirus cases—and with at least 40 people within the president's inner circle having been infected—the Washington Post reported Friday that more than 130 Secret Service officers are now in quarantine because they either tested positive for Covid-19 or had exposure to a co-worker who tested positive.

The infections of Secret Serves staffers, according to the Post, are "believed to be partly linked to a series of campaign rallies that President Trump held in the weeks before the Nov. 3 election, according to the people, who, like others interviewed for this report, spoke on the condition of anonymity to describe the situation."

The new reporting sparked fresh condemnation for Trump's handling of the coronavirus.

"He cares about no one. Not a soul," tweeted advocacy group Public Citizen.

"Trump's total disregard for the lives of his protectors, supporters, and aides shows how dangerous his extreme selfishness has become," Rep. Don Beyer (D-Va.) said in a statement. "The virus is spreading freely across the country, and Donald Trump has only made it worse by holding super-spreader rallies and events like the Election Night party, which appears to have infected several of his closest associates."

"Trump was warned repeatedly that failure to take precautions could threaten the safety of those around him," said Beyer, "but as he makes clear every day, he is only capable of thinking about himself."

Beyer added that "Donald Trump's refusal to recognize reality, both in the election outcome and in the pandemic, is killing people."

CNN also reported Friday on the spread of Covid-19 among Secret Service officers, though the outlet put the number of affected officer at "several dozen."