Inside Parler, the social media platform by and for Trump supporters

As Facebook and Twitter crack down on misinformation, Trump supporters flock to the echo chamber of Parler 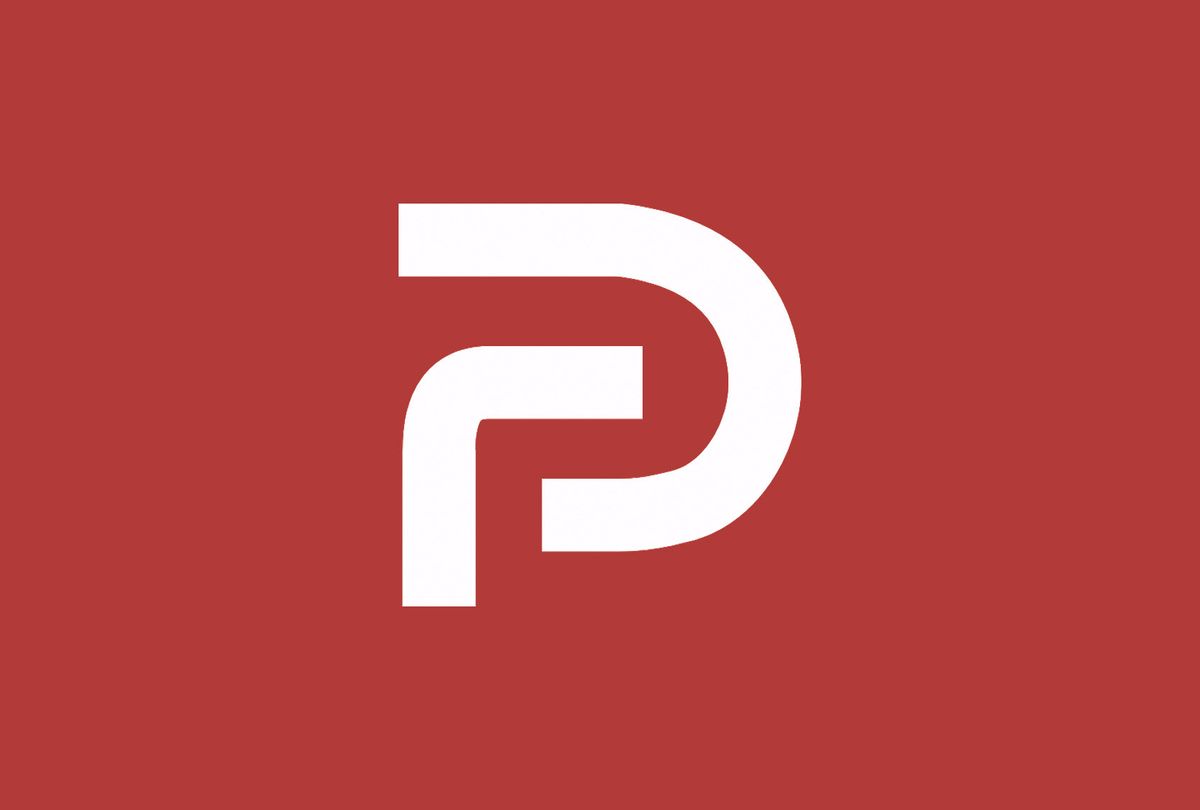 The first post I saw on Parler after joining would turn out to be exemplary of the culture of this relatively new social media platform. Republican Congresswoman-elect Marjorie Taylor Greene of Georgia posted that she was giving away a gun. Not any gun, but the gun that (in her words) she had "featured" in a "warning to ANTIFA terrorists."

"This is the same gun that TRIGGERED the Fake News Media all across America and got me banned by Big Tech," Greene wrote. "Someone has to win it… might as well be you!"

The message linked to a page where users could enter the giveaway.

Greene was referring to a photo she posted on Facebook in early September. In the photo, she was holding an AR-15 standing next to three progressive members of Congress known as "The Squad"—Rep. Alexandra Ocasio-Cortez (D-N.Y.), Rashida Tlaib (D-Mich.) and Rep. Ilhan Omar (D-Minn.). Along with the photo, she attached a message stating that Americans must "take our country back" and "DEFEAT THE DEMOCRATS."

After multiple outlets reported on it (including Salon), Facebook removed the photo for violating its policies—but it didn't violate Parler's.

That's because Parler is a "free speech" platform, and its surging popularity appears to be an intended consequence of Facebook and Twitter cracking down on hate speech, violent rhetoric and misinformation. According to ABC News, the Parler app saw over 3.5 million active users last week and has nearly 8 million users total. Hashtags that often trend on the platform include #freemarket, #voterfraud, and #Tucker (as in Carlson); the same ones that can often be found on President Trump's Twitter feed. Posts — known on the platform as "Parleys" — from far-right pundits like Sean Hannity easily and frequently get over one million views. If a right-wing figure's tweet is flagged by Twitter, you can likely find it on Parler.

Parler was founded in 2018 by two computer programmers named John Matze and Jared Thomson, and is financially backed by Rebekah Mercer, whose father is Robert Mercer. Robert Mercer is the co-founder of Cambridge Analytica and a hedge fund manager. He's also a major funder of Breitbart. According to the Wall Street Journal, sources said Parler was "a Mercer family investment."

Parler's platform combines many of the prominent features of both Facebook and Twitter. Users have a newsfeed and can follow influencers, but they can also post themselves. Unlike many social media platforms that have been created in the last year, including Clubhouse, the content on Parler is mostly political. It is filled with a lot of the far-right misinformation that would receive a warning label on either Twitter or Facebook— and that's what Parler wants.

Recently, Rebekah Mercer emphasized that Parler is a platform for "free speech."

"John and I started Parler to provide a neutral platform for free speech, as our founders intended, and also to create a social media environment that would protect data privacy," Mercer said in a Parler post. "The ever-increasing tyranny and hubris of our tech overlords demands that someone lead the fight against data mining, and for the protection of free speech online. That someone is Parler, a beacon to all who value their liberty, free speech and personal privacy."

But as my colleague Keith A. Spencer once wrote, free speech isn't really free on any platform, whether Facebook or Parler, just because it's uncensored. As with any media platform, the ideas and beliefs of those with money are more apt to be shared and spread. The "freest" speech in a capitalist society is still mediated by those with means.

"While a deceptive political ad may be 'free speech' in the sense that no one is censoring it, very few people have access to the sums of money that could broadcast such a message far and wide," Spencer wrote. "Speech is free, but the ability of it to be spread and propagandized is limited to those with cash; hence, the ideas and beliefs and politicians that favor the rich tend to be well-broadcast, while those that might benefit the rest of us are deflated, particularly on a platform like Facebook."

Parler does have some restrictions, although it's unclear how and if they're being enforced (clearly Greene's post giving away a gun didn't make the cut). In its community guidelines, the platform states that it will remove content that could be used as a "tool for crime" or other "unlawful acts." "Sometimes the law requires us to exclude content from our platform, once it is reported to our Community Jury," the guidelines state. "Obvious examples: content posted by or on behalf of terrorist organizations, child pornography, and copyright violations."

From a public relations-perspective, social media platforms like Facebook and Twitter have done more than they did in the 2016 election to censor misinformation. However, it's worth asking if their efforts are too little, too late? Especially since Parler, which is run by conservatives and meant to not censor any misinformation, rises in popularity. A separate platform called Rumble is also being promoted on Parler as a "free speech" alternative to YouTube.

Fadi Quran, campaign director at Avaaz, a global civic organization that studies misinformation, told ABC News that there are "consequences with people using apps like Parler," especially if Parler doesn't survive and these users eventually return to Facebook and Twitter.

"Facebook and Twitter have to be ready when they come back because many of them will want to instigate violence and spread more misinformation," Quran said. "Hate spreads; people are going to lose trust in the idea of community, they won't be civil with people they disagree with."

Hence, Parler has become a far-right echo chamber, giving people who are living in Trump's alternate reality a place to organize. And that's dangerous, as  Ciarán O'Connor, an analyst at the Institute for Strategic Dialogue, told VICE News.

"The risk in a mass migration to smaller, fringe platforms is that they do not enforce the same guidelines as older, more established platforms, meaning there is potential for not only echo chambers to form, but for extremist groups to make use of these spaces to organize offline activity or to promote more extreme material and beliefs than they might on larger platforms,"  O'Connor said.