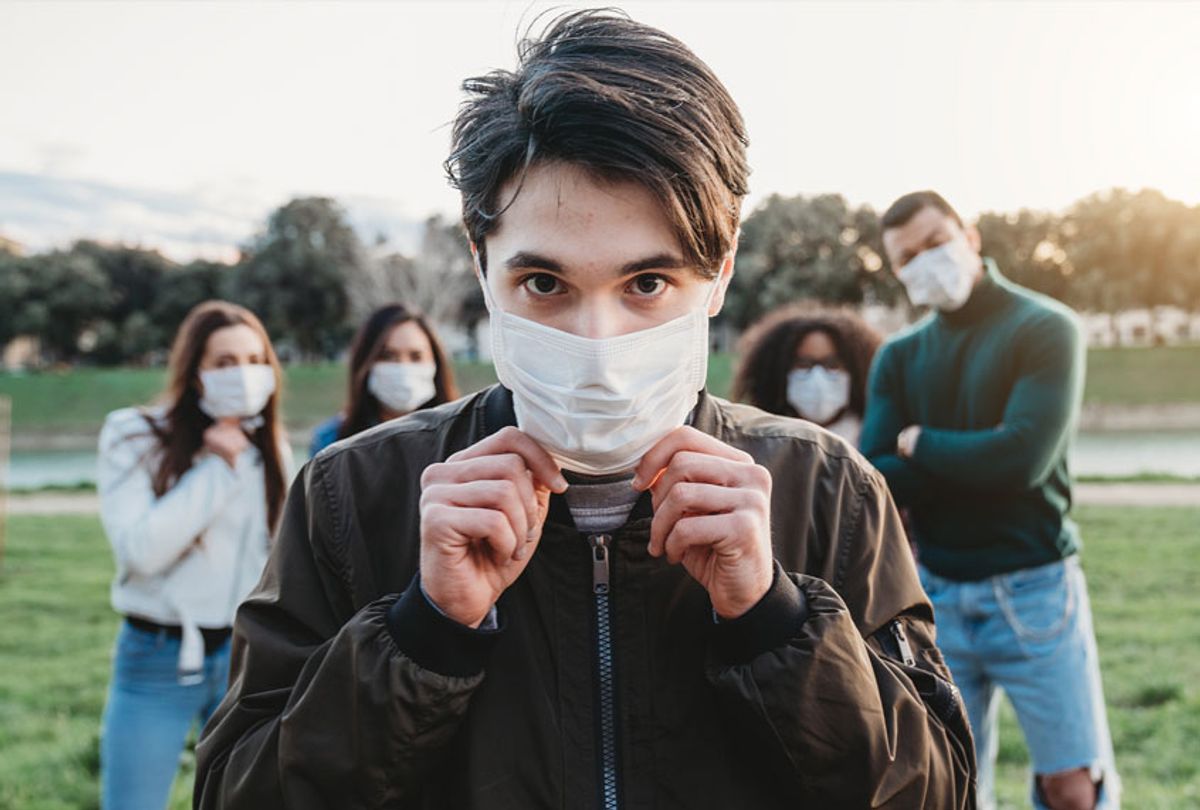 An Ohio Republican lawmaker spun wild conspiracy theories to justify legislation that would tamper with the state's coronavirus statistics.

State Rep. Diane Grendell, a retired judge from Geauga County, has introduced legislation that forces the Ohio Department of Health to publish the number of patients who died with COVID-19 and a comorbidity, reported Ohio Capital Journal.

"We believe the data has been corrupted," Grendell told the Senate Government Organization Committee. "The CDC is in the process of going through every COVID-19 case and only three states have such, what they call, corrupt data: New York, Kentucky and Ohio."

Grendell told the Journal that she learned of that investigation from one source at the CDC and another outside the agency, although she declined to identify them, and the ODH flatly denied the lawmaker's claim.

"The claim made about CDC investigating Ohio's COVID-19 data is false," said ODH spokeswoman Melanie Amato. "The Ohio Department of Health remains committed to transparency when it comes to providing data and has consistently followed the CDC guidance on how that data is and should be reported."

Grendell claims ODH manipulates the number of people who are infected but don't require hospital care, but the state does publish the number of hospitalizations and the total number of cases — which allows the non-hospitalized cases to be subtracted with some simple math.

House Bill 624 also calls for the department to publish other statistics that it already publishes, such as the daily test positivity rate, the total number of tests and total number of deaths per day.

"The daily COVID death numbers are but a small fraction of the overall daily numbers," Grendell said. "But the way they are reporting them makes it appear that COVID is the primary cause of death, and it clearly is not."

The 75-year-old Grendell insisted Ohioans were more likely to die from the flu, which kills about 2,300 people each year in the state, than COVID-19, which has 5,900 in Ohio since March.

"Did you know they're paying college students $20 to get tested?" Grendell told the committee, but declined to offer evidence. "Which, you know, I think that's fine they're getting tested, but you know, they're making positives even though there are no symptoms and they aren't sick."