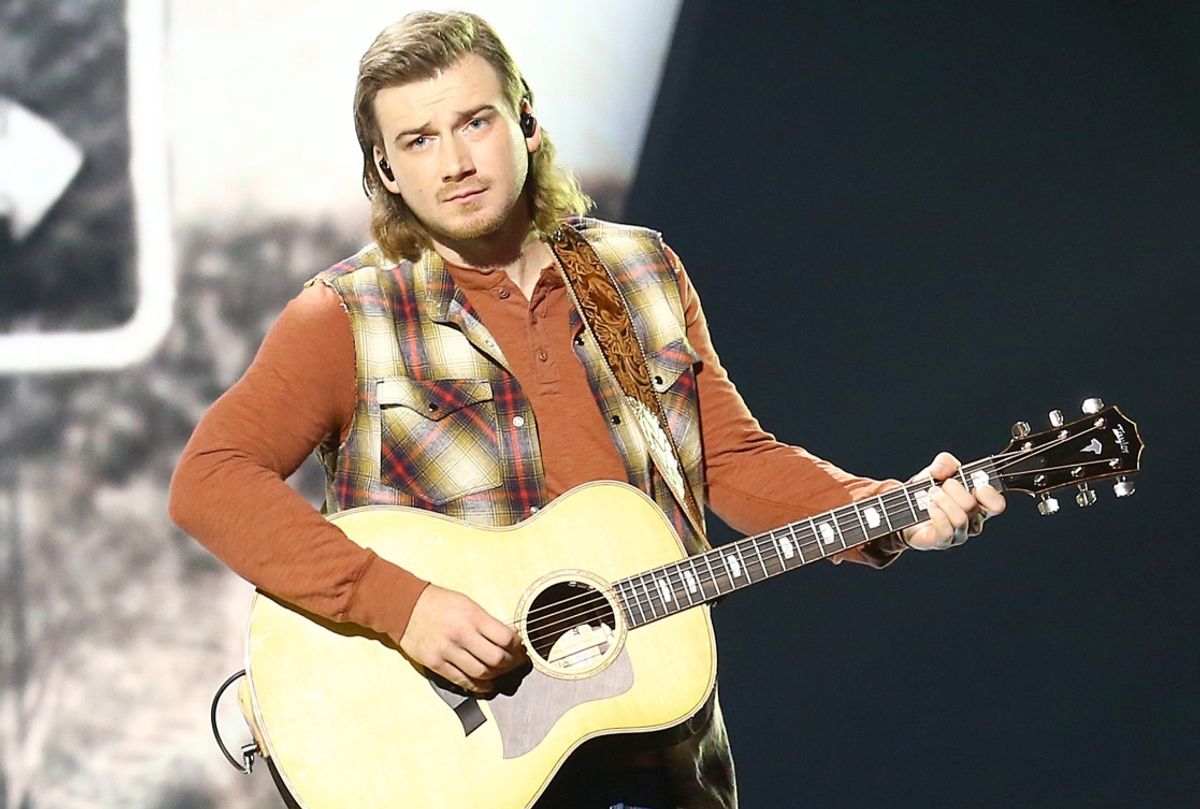 The sketch comedy show has slated Wallen as the musical guest for Dec. 5, with host Jason Bateman, following the cancellation of a scheduled October appearance after videos surfaced of Wallen partying and kissing fans without a mask, an apparent breach of "SNL" COVID-19 safety protocols.

NBC announced the "SNL" slate for the last three shows of the year, with Timothee Chalamet set to make his hosting debut on Dec. 12, alongside musical guest Bruce Springsteen and the E Street Band. Kristen Wiig and Dua Lipa are slated to take the "SNL" stage on Dec. 19.

Wallen had originally been slated to perform in Studio 8H on Oct. 10. But a number of TikToks revealed that he had been socializing maskless at multiple locations in Alabama the weekend prior, including a crowded bar and house party. The criticism on social media was swift, condemning the singer for what appeared to be a cavalier attitude toward the ongoing coronavirus pandemic.

The musician was apologetic, posting an Instagram video from a New York City hotel room on Oct. 7, where he had been preparing to go on "SNL" before being informed by producers that he would no longer be able to play the show three days away.

Wallen called his decisions "short-sighted" and took ownership for his actions, telling fans that he had "some growing up to do." Jack White wound up replacing Wallen as the Oct. 10 musical guest.