Trump’s "incompetency" and "anti-science" views will plague US long after he leaves office: expert

Dr. Redlener discussed the dangerous and unimaginable "level of incompetency and toxic messaging" that Trump spread 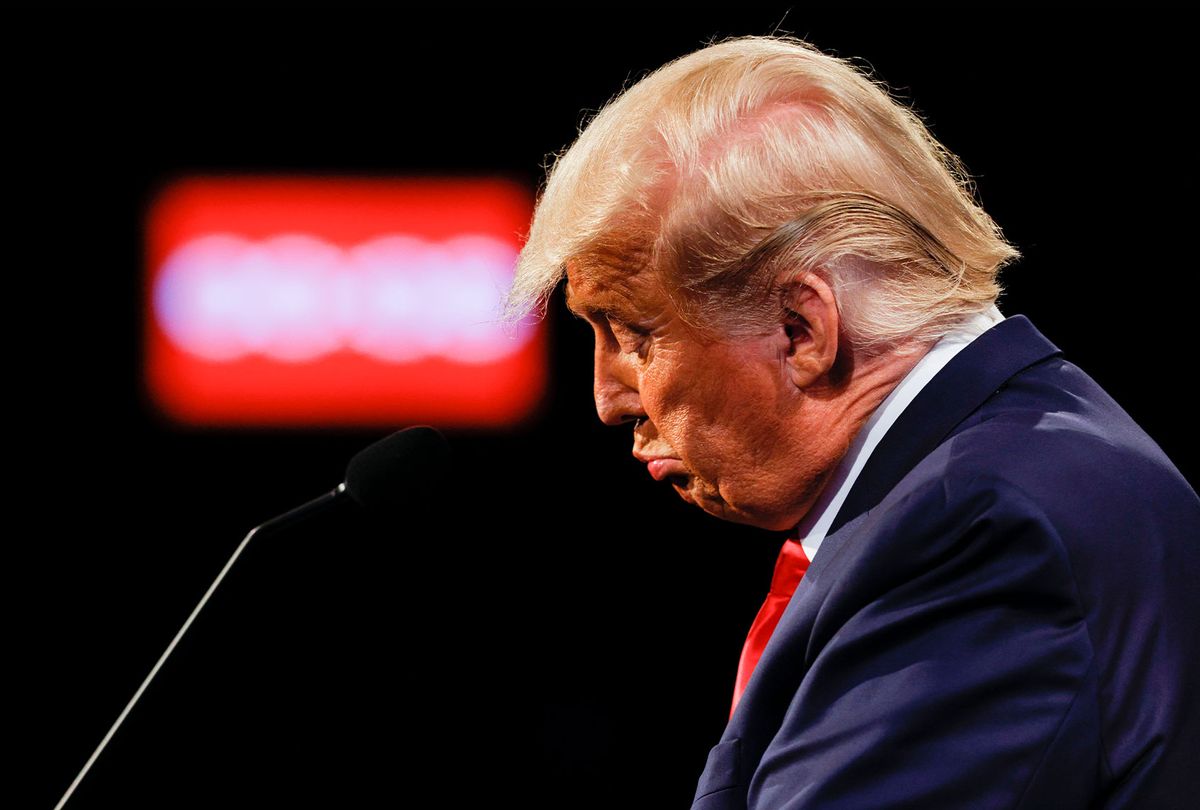 Of more than 1.3 million deaths from COVID-19 worldwide, over 257,900 of them have been in the U.S., according to Johns Hopkins University in Baltimore — and the worst might be yet to come this winter. Dr. Irwin Redlener, founding director of the National Center for Disaster Preparedness, Columbia University, candidly discussed the United States' response to the pandemic during an interview with MSNBC's Nicolle Wallace and slammed President Donald Trump and his allies for the "anti-science" views that have been coming from the White House.

When Wallace asked Redlener where the U.S. is "heading" on its "current path" with COVID-19, the medical expert responded, "really, the trajectory is out of control right now and heading, basically, straight up. Many of us were predicting that we'll be seeing 200,000 cases per day by or before Thanksgiving, and I'm afraid that's where we're heading. The hospitalization rates are particularly important because these are reflecting the data that's suggesting that people are getting quite sick, going into ICUs, having to be admitted to the hospital. So, the immediate prospects are not good. . . This is not going to be a good winter by any stretch of the imagination, Nicolle."

The 48-year-old Wallace — who served as White House communications director under President George W. Bush and is now a Never Trump conservative — brought up the parts of the U.S. that view the pandemic through a "partisan lens" and have rejected "simply and non-invasive" measures like "mask wearing and social distancing." And Redlener had a blunt response.

"I don't think any of us in public health would have imagined a year ago, even with Donald Trump at the helm, that this level of incompetency and toxic messaging that we've seen with Donald Trump over these last eight or nine months would have actually been possible under any president's leadership," Redlener told Wallace. "But here you have a president who's firmly opposed to science and evidence in developing policies to deal with this very deadly disease."

Redlener added that even after Trump leaves office in January, the type of "toxic messaging" he has pushed during the pandemic won't be going away.

"Donald Trump will not give up in promotion of horrible, erroneous, anti-factual, anti-science messages," Redlener told Wallace. "This has poisoned the atmosphere to a point where there's going to be a big job here for the new president and vice president and their administration to turn around narratives that the president has deliberately created that are completely erroneous and very, very dangerous. So, it's the science, of course, but it's also how this is articulated to people that's going to make a lot of difference."