A study finds liberal women became more politicized after experiencing discrimination, while conservatives did not 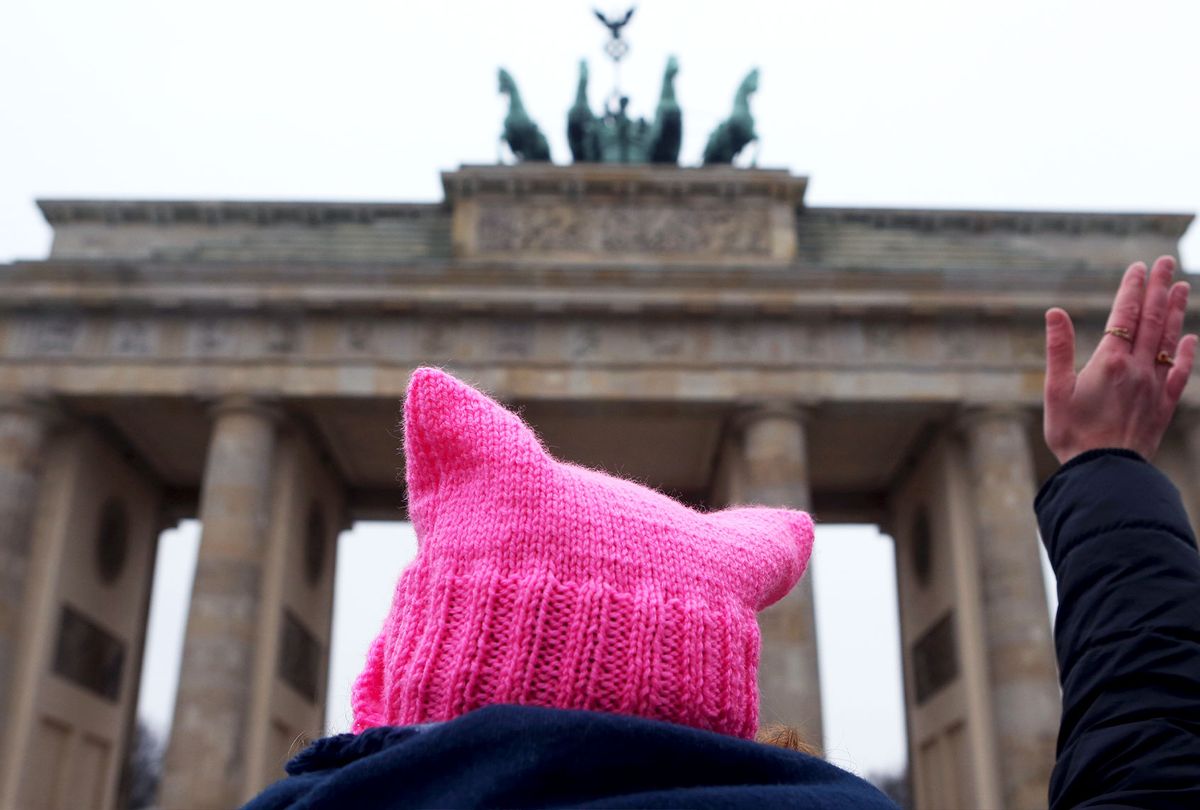 A recent study found that conservative women who experience sex-based discrimination are less likely to become politically active, or to believe that sexism is a systemic problem, than their liberal counterparts.

"Women who have experienced gender discrimination report higher levels of political participation and a higher chance of voting in the general election," writes Dr. Alexa Bankert of the University of Georgia in a paper published in American Politics Research. "However, among conservative women, personal experience with sexism is not associated with this participatory impetus." In other words, the experience of being discriminated against seems to activate liberal women and encourage them to vote and be involved in politics. Peculiarly, that wasn't the same for conservative women.

Bankert told PsyPost that the difference related to how one perceives sexism, as a one-off thing or systemic. "Among conservative women, the perception dominates that sexist behavior consists of isolated incidents while liberal women view sexism as a more systemic problem," she said. That interpretation fits with a fundamental truth about the right-left divide, namely, the tendency of the right to deny the existence of the social sphere and view social problems rather as individual ones — whereas the left understands social issues as structural, related to large-scale cultural and social factors that must be changed at a political level. "This might explain why experienced sexism amplifies liberal women's political engagement but there is not a similar participatory impetus among conservative women," Bankert mused.

Salon reached out to Bankert about her paper and how she went about her research.

"I used observational and experimental data to test my hypotheses," Bankert wrote to Salon. "The former [meaning observational data] relies on women's self-reported experiences with sexism and their political behavior," Bankert says. The experimental data consisted of "an experiment in which I prime female respondents' experience with sexism and then ask about their interest in various forms of political participation (i.e. donating, going to a meeting, etc.). I expected to see an increase in participation among women with these experiences for several reasons."

In her paper, Bankert argues that feminism is closely linked to left-wing political positions in American politics including on issues like paid family leave, the gender pay gap, the Me Too movement and reproductive freedom.

"As liberal women experience sexism firsthand, further bolstering the belief in widespread gender discrimination, they are likely to turn to the political domain for solutions," Bankers writes in her paper. "This expectation is grounded in liberals' convictions that it is the government's responsibility to address intergroup inequalities and protect the rights of disadvantaged members of society. From this perspective, liberal women's personal experience with sexism should boost their political engagement."

By contrast, she argued that conservative women are more likely to perceive personal experiences through an ideological lens and reject interpretations that seem to align with left-wing perspectives.

"Conservative women, on the other hand, have actively distanced themselves from the feminist ideology, despite agreement on many policy issues," Bankert writes. "A close inspection of the social media campaigns of conservative organizations like 'Concerned Women for America' suggests that a large share of conservative women openly reject the feminist identity label citing concerns for traditional family models and individual responsibility, as well as the rejection of victimhood."

Bankert posits that "ideology is more than just a summary description of political issue positions. It also serves as a lens through which women interpret and derive legitimacy of their role in society."

"Since many conservative women reject the feminist label and its associated battle against sexism, it is possible that conservative women either dismiss or rationalize their own personal experience with sexism," Bankert explains. "In fact, past research has demonstrated that women who endorse traditional gender stereotypes are also more likely to blame themselves for experiencing sexual harassment."

Bankert notes that "conservatism has been linked to higher levels of rape myth acceptance" and adds that "even when conservative women acknowledge personal experiences with sexism, they might not see politics as a plausible domain to address gender inequalities and instead turn to other support systems such as religious or civic groups. Thus, conservative women might simply not translate their experiences into a desire for more political engagement."