The recommendations suggest significantly reducing capacity in indoor spaces, including privately owned ones 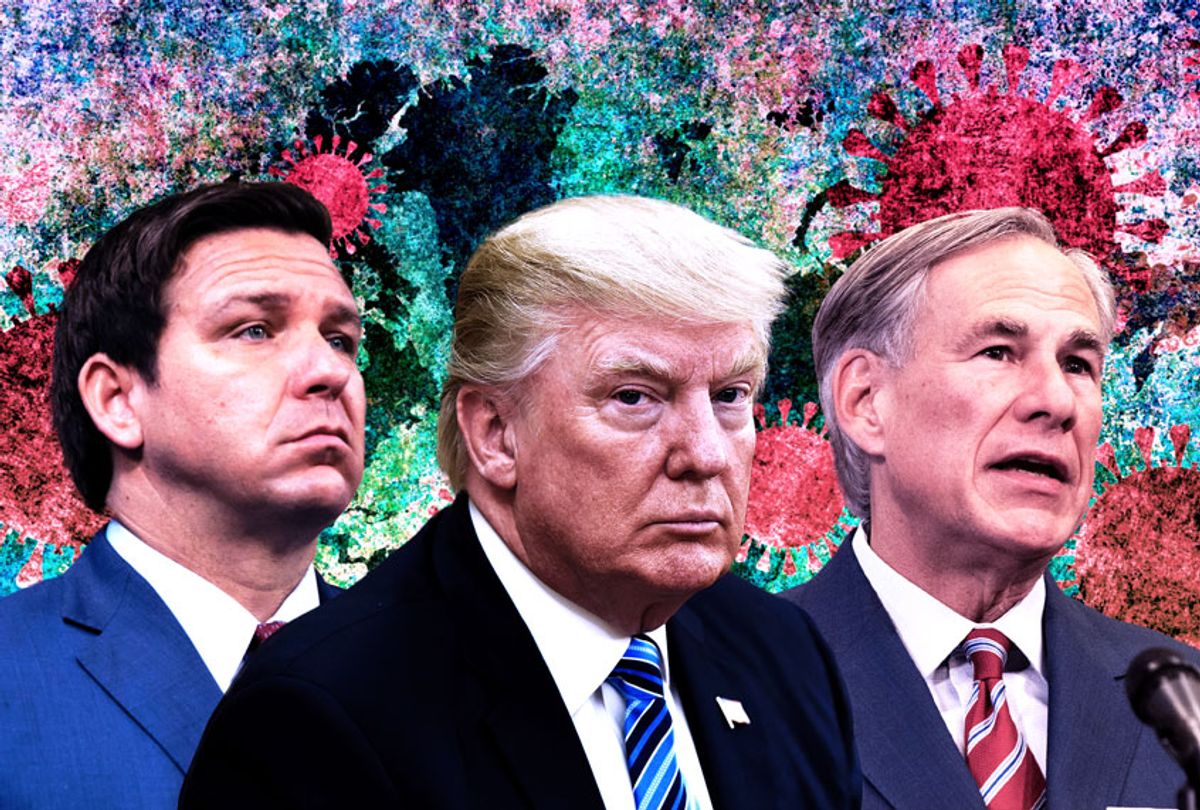 Texas must ramp up efforts to slow the spread of the coronavirus as the state experiences a "full resurgence" of COVID-19 infections, according to White House guidelines.

Texas is seeing an "unsustainable increase in hospitalizations" from the virus and "statewide mitigation must increase," according to a White House Coronavirus Task Force report dated Nov. 22. The report was obtained and published by the Center for Public Integrity.

Among the task force's recommendations: Officials in Texas should significantly reduce capacity in indoor spaces, including those that are privately owned. And state leaders should further increase the number of people being tested for the virus.

COVID-19 infections are spreading rapidly in Texas and nationwide. The report ranked Texas 34th among the states for cases per capita and found that more than three-quarters of Texas counties were experiencing moderate or high levels of viral transmission.

A spokesperson for Gov. Greg Abbott did not say whether the governor would adopt the White House report's recommendations but said state officials were "working closely with local officials" and helping to distribute an antibody treatment meant to help keep people with COVID-19 from being hospitalized.

"Governor Abbott continues to rely on the data-driven hospitalization metrics used by doctors and medical experts to help inform and guide the state's ongoing efforts to mitigate COVID-19," Renae Eze, an Abbott spokesperson, said in an email.

Abbott has resisted calls from some city and county leaders to ramp up infection control measures as COVID-19 cases and hospitalizations have risen around the state. While a statewide mask mandate issued in July remains in place, the governor has ruled out further business lockdowns. And in recent months he has loosened regulations that outline when bars must close and businesses must reduce their occupancy limits.

A mid-September executive order from Abbott would scale back business reopenings if the number of COVID-19 patients in a region exceeds 15% of its hospital capacity for seven consecutive days. Regions that reach that threshold have to reduce the occupancy of most businesses from 75% to 50% of capacity.

A previous order set the threshold at 15% of "all hospitalized patients" in a region, but Abbott changed it to 15% of "total hospital capacity" — or total beds — in a region. That redefinition means that it would take a more severe outbreak to trigger additional restrictions, according to hospital administrators.

Even under the looser metric, six regions of the state have already hit the threshold for seven or more days, triggering additional restrictions under Abbott's order, according to the Texas Department of State Health Services.

"Local officials have full authority to enforce these existing protocols to help mitigate this virus, including occupancy limits and mask requirements," said Eze, the Abbott spokesperson. "The protocols proved effective in slowing the spread over the summer and containing COVID-19, and they can continue to work but only if they are enforced."

Experts say widespread fatigue has hastened the virus' spread as fewer people are following public health recommendations such as mask-wearing, maintaining distance from others, meeting outdoors or in well-ventilated areas and staying home as much as possible.

In Texas, the severity of the outbreak varies significantly by region, with the situation in El Paso being particularly dire. There, local officials have pleaded for more morgue workers as coronavirus fatalities climb and overwhelmed hospitals have transferred patients to other regions.

On Nov. 30, nearly 9,000 Texans were hospitalized for the coronavirus, according to the state health department. More than 21,000 people who tested positive for the virus in Texas have died.

The White House report also calls on the state to ramp up coronavirus testing. "The silent community spread that precedes and continues to drive these surges can only be identified and interrupted through proactive, focused testing for both the identification of symptomatic and pre-symptomatic individuals," it said.