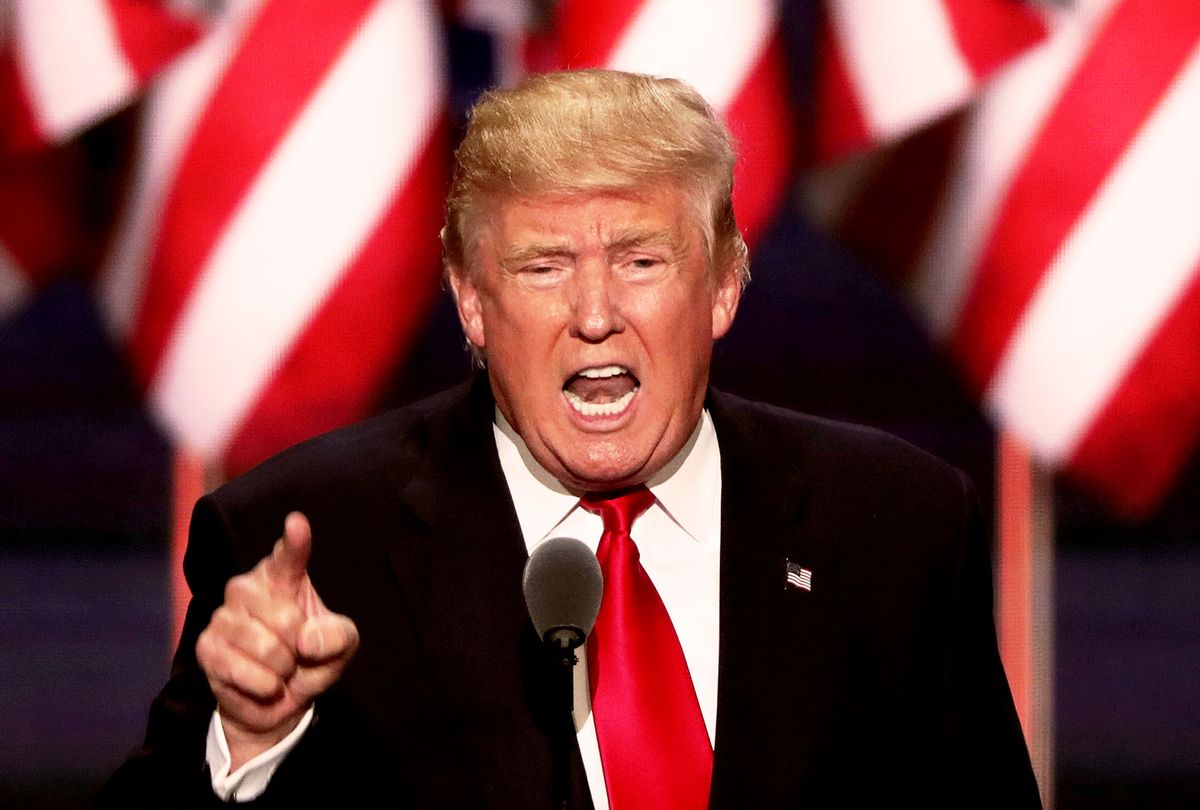 "The EPA has one job: to protect public health and the environment, based on the best available science. With only a few weeks left in their tenure, President Trump's EPA political appointees have abdicated this responsibility," said Dr. Gretchen T. Goldman, research director for the Center for Science and Democracy at the Union of Concerned Scientists (UCS).

"The failure to strengthen particulate-matter protections is a dereliction of duty that puts lives at risk," Goldman said.

The decision will keep in place 2012 standards that put the threshold of industrial soot pollution, or PM 2.5, at 12 micrograms per cubic meter. An EPA assessment from earlier this year said the current levels are associated with over 45,000 premature deaths per year and found that dropping the limit to nine micrograms per cubic meter could save over 12,000 lives annually. The assessment further said that evidence and scientific assessments "can reasonably be viewed as calling into question the adequacy of the public health protection afforded by the combination of the current annual and 24-hour primary PM 2.5 standards."

UCS's Goldman, in her statement, also pointed to the communities most heavily impacted by particulate-matter air pollution and the interplay with the coronavirus pandemic.

"We know that communities of color are disproportionately exposed to this pollution, leading to racial disparities in health conditions like asthma and cardiovascular disease. And the latest studies suggest that particulate pollution can also increase the severity of Covid-19," said Goldman.

The decision, while drawing outrage from environmental and public health advocacy groups, is also seen as unsurprising; it's completely on brand from Wheeler, who's been seen as doing the bidding of polluting industries, and the Trump administration more broadly has repeatedly rejected science and rolled back environmental safeguards.

"Soot is one of the most understood, most dangerous pollutants around, and despite mountains of evidence that scientists and public health experts have provided him, Wheeler has refused to protect the public from soot's frightening health consequences," said Al Armendariz, Sierra Club's senior director of federal campaigns.

"In its waning days, the Trump administration is still letting polluters off scot-free and leaving the rest of us to keep breathing the industry's deadly pollution—even in the midst of  a respiratory pandemic," said John Walke, Clean Air director at Natural Resources Defense Council.

"This administration could have strengthened the limits on soot to protect our lungs and give people at the highest risk of dying from Covid-19 a better chance at fighting off this virus," Walke continued. "But it chose not to—leaving the health of tens of millions of Americans at risk."

"It's time polluters stopped making us sick," he said.