"It’s just not my style to take everybody to task that way," Clooney told Howard Stern of Cruise's on-set outburst 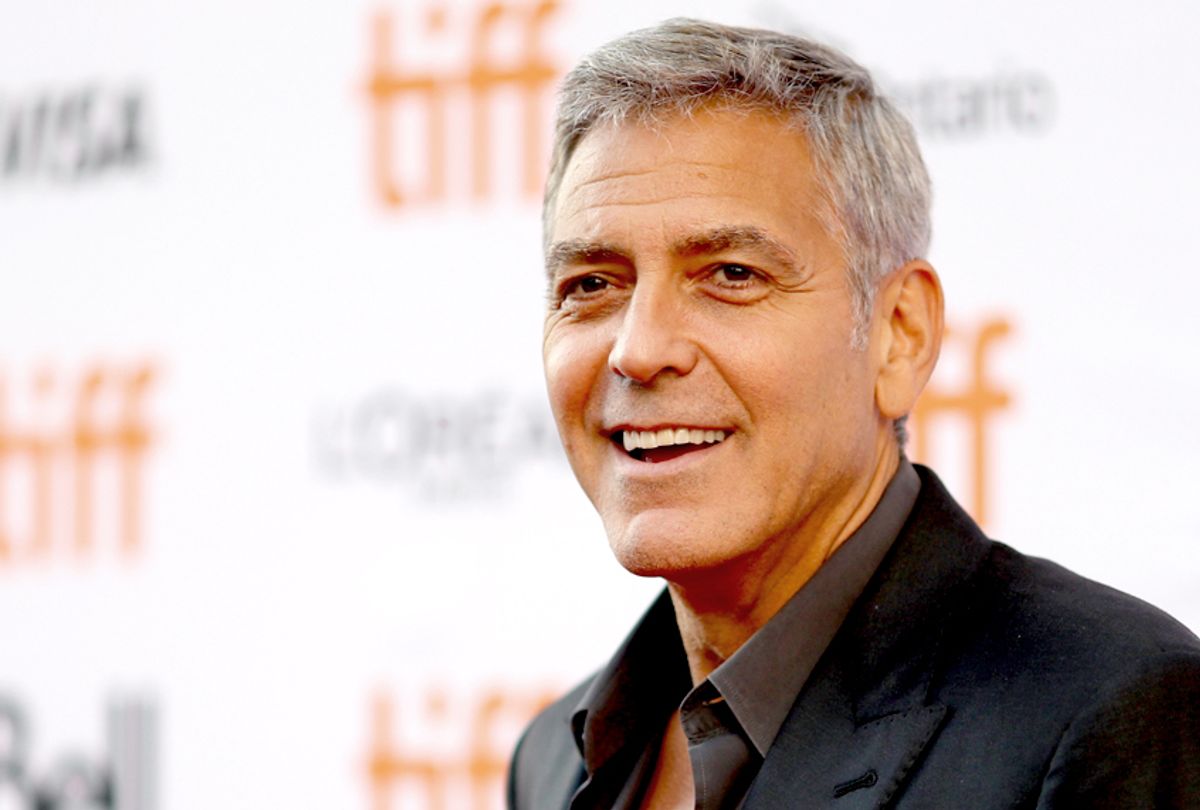 George Clooney responded to Tom Cruise's on-set outburst about Covid-19 restrictions, saying he understood why Cruise was so upset, but that the speech "wasn't his style." Clooney was pushed to reveal his thoughts while visiting "The Howard Stern Show" in order to promote his new movie "The Midnight Sky," which debuts on Netflix December 23. "He didn't overreact, because it is a problem," Clooney told Stern. "I have a friend who is an AD on another TV show who almost had the same thing happen, with not quite as far out a response."

Read more from IndieWire: The podcasts of 2020: A tribute

After audio of Cruise's rant went viral this week, the movie star received criticism for speaking disrespectfully to his employees. The actor and producer scolded the film's crew for breaching coronavirus safety protocols on the set of "Mission: Impossible 7," the Christopher McQuarrie-directed Paramount movie that was hit with a one-week production delay in October after 12 people on set in Italy tested positive for COVID-19. Cruise can be heard swearing at crew members who were standing too close together at a monitor, telling them: "We are not shutting this f***ing movie down! Is it understood? If I see it again, you're f***ing gone."

Clooney said he would have taken a different approach were he in the same position, but added that he didn't know the full situation.

"I wouldn't have done it that big, I wouldn't have pulled people out. You're in a position of power. It's tricky, you do have a responsibility for everyone and he's absolutely right about that," he said. "If the production goes down a lot of people lose their jobs. People have to understand that and be responsible. It's just not my style to take everybody to task that way."

"It doesn't help necessarily, to point to specific people in that way, but everybody has their own style," Clooney continued. "The people who were on that shoot will tell us more about it. I understand why he did it, he's not wrong at all, I just don't know if I would have done it quite that personally. But I don't know the circumstances, maybe he had it 10 or 15 times before."