Republicans held a dinner party Nov. 5 with more than 100 attendees, after which Relph went into self-quarantine 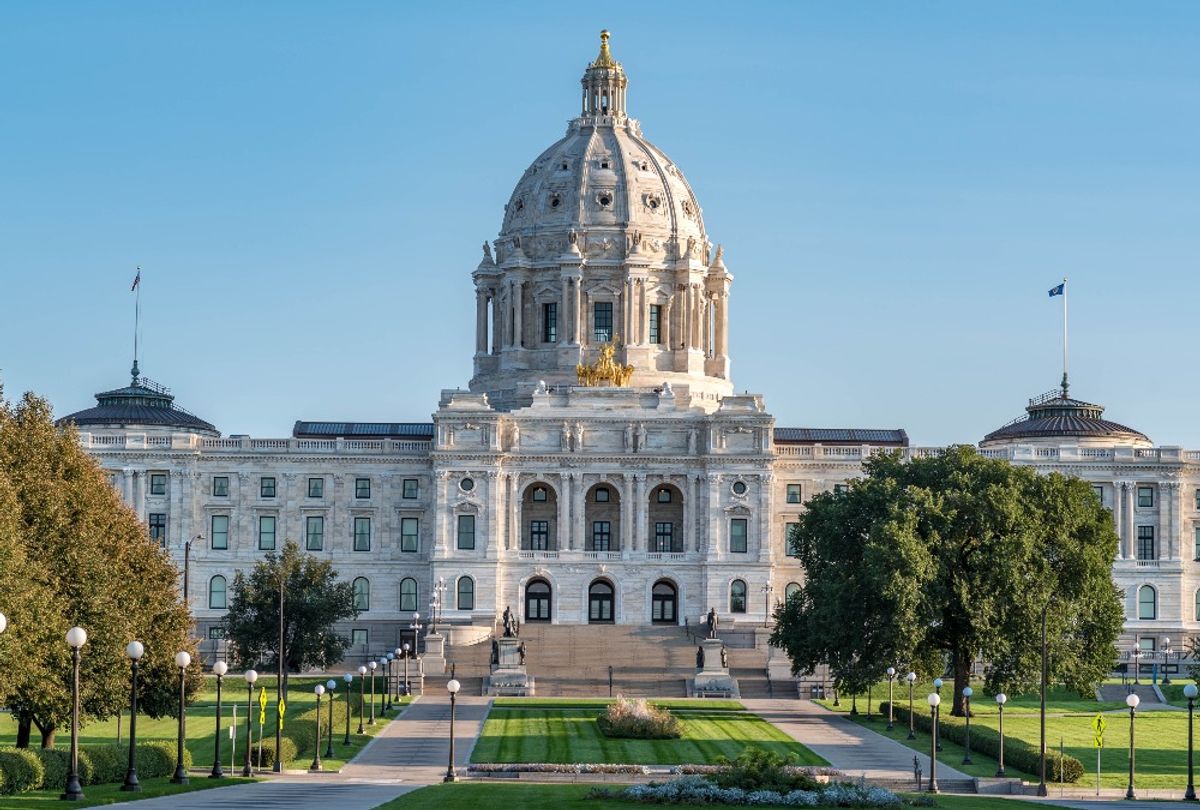 A Republican state senator has died from the coronavirus after being exposed to an outbreak at the State Capitol.

DFL members called for the resignation of Senate Majority Leader Paul Gazelka after the Nisswa Republican, Relph and state Sen. David Senjem (R-Rochester) all tested positive for the virus but did not notify Capitol staff or DFL members of the outbreak.

"[Republican caucus members] engaged in high-risk behaviors," said DFL Senate Leader Susan Kent. "[Gazelka] misled Minnesotans about their actions and they have made excuses instead of being accountable."

Republicans held a large dinner party Nov. 5 with more than 100 attendees at an arena event center, and Relph went into self-quarantine Nov. 10 after learning of his exposure there and began experiencing symptoms three days later.

The Vietnam War veteran had not attended the most recent special sessions of the legislature.

Relph had voted along with all 35 Republicans and one Democratic state senator in July to suspend the peacetime emergency declared by Democratic Gov. Tim Walz to handle the pandemic.

"The emergency declaration was made so we could prepare for the projected surge and flatten the curve," Relph said at the time. "Those goals have been accomplished and we no longer have any need for the emergency to be dealt with unilaterally by Gov. Walz."