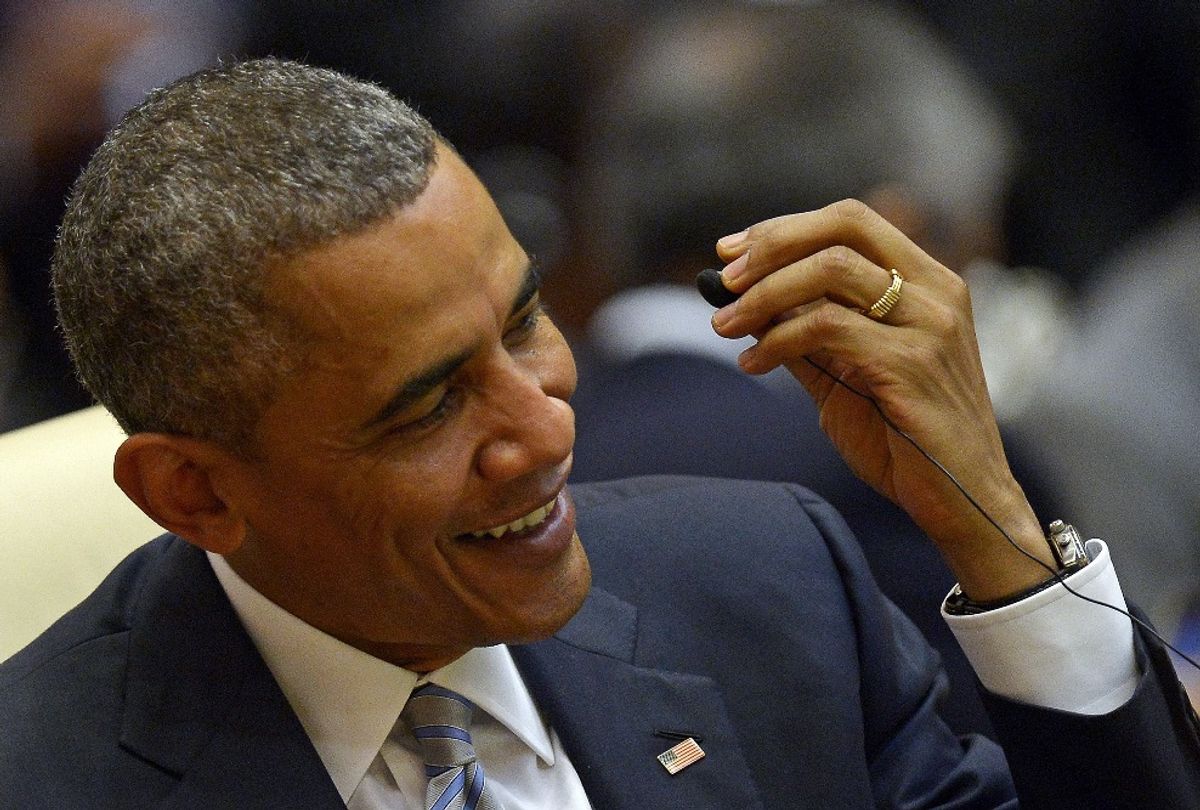 Here are some of my favorite songs of the year," the former president tweeted. "As usual, I had some valuable consultation from our family music guru, Sasha, to put this together. I hope you find a new song or two to listen to."

Read more from Rolling Stone: Meet the paramedic whose OnlyFans was outed by the New York Post

Read more from Rolling Stone: Aaron Dessner on how his collaborative chemistry with Taylor Swift led to "Evermore"

On Friday, the former president shared the list of his favorite TV shows and films that he watched while in lockdown.