The Biden administration: Who will hold the power? 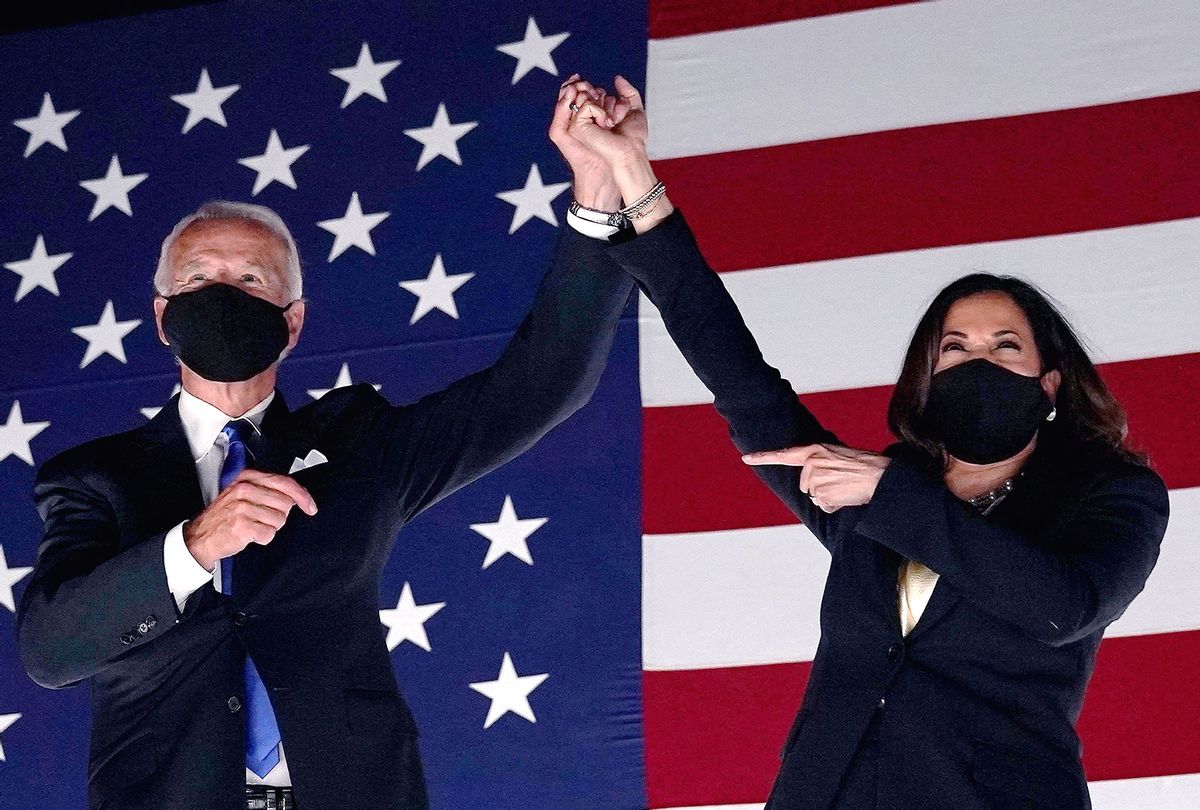 Joe Biden is in the process of appointing several hundred people who are critical to what the administration gets done over the next four years. But not all these people will wield the same amount of power – as I discovered during my own time as a cabinet secretary. Here's what you need to know about where the power really lies.

Now, there are a few cabinet positions that have a significant influence on public policy, and you should pay attention to who fills them. A cabinet member's role in policymaking varies depending on a president, but generally, the big four are the Secretary of the Treasury, who plays a major role in economic policy; the Secretary of State and Secretary of Defense, on foreign policy; and the Attorney General, in the administration of justice.

But Commerce, Transportation, Energy, Interior, Veterans Affairs, even, dare I say it? Labor – well, they're not at the same level.

The most important influencers on day-to-day policy-making, who are very much in the loop, are presidential advisors, who don't need Senate confirmation. The most influential of them work inside the West Wing of the White House – and the closer their office is to the Oval Office, the more influence they have.

From the view of the White House staff, cabinet officials are provincial governors presiding over independent domains. Anything of any importance occurs in the center – the West Wing – a rabbit warren of offices squeezed into three floors clustered around the Oval. It's such a maze that I used to get lost in it more times than I'd care to admit.

Then there are the assistants to the president, such as on international trade; a director of the Office of Management and Budget; a Council of Economic Advisors, and a variety of people with titles like Counselor to the President.

A good rule of thumb for understanding who really wields power is the location of their office. If it's in the West Wing, they're in the loop and you need to know who they are. If it's in the Eisenhower Executive Office Building, which lies west of the White House, they're more likely to be staff who don't directly advise the president – and aren't in the loop.

Even with a competent, experienced chief of staff, day-to-day life in the West Wing of the White House in any administration is one of controlled chaos. Don't be misled by the TV series the West Wing, where everyone's witty and loves each other. Realistically, the West Wing is intense, sometimes even backbiting and competitive, but this is where crucial policies are made.

The last category of presidential appointments to pay attention to are the heads of task forces the president sets up – composed of cabinet and sub-cabinet members from different departments and agencies, usually assistant secretaries and the heads of various bureaus. Particularly important are task force heads who meet often with a president – such as John Kerry and his upcoming climate group.

Finally, keep in mind that every president has a different way of making policy decisions and using advisors and cabinet members. George W. Bush, in his response to 9/11, deferred almost entirely to his chief of staff and Secretary of Defense. Barack Obama responded to the financial crisis by drawing on several economic advisors simultaneously. Donald Trump rejected all expertise and focused only on issues that fed his ego.

My guess is Joe Biden, in tackling the pandemic and reviving the economy, will rely heavily on experts in Health and Human Services, the Treasury Department, and his National Economic Council.

All of these people – cabinet members, White House advisers, and special appointees who run task forces – formally answer to the president, but they work for the people, for you. This is where your power lies. Let's make sure Biden's appointees never forget who they work for.