Yes co-founder Jon Anderson: "I wouldn’t be here but for the Beatles"

On this episode of Everything Fab Four: The Hall of Famer talks his Beatles journey, from revelation to revolution 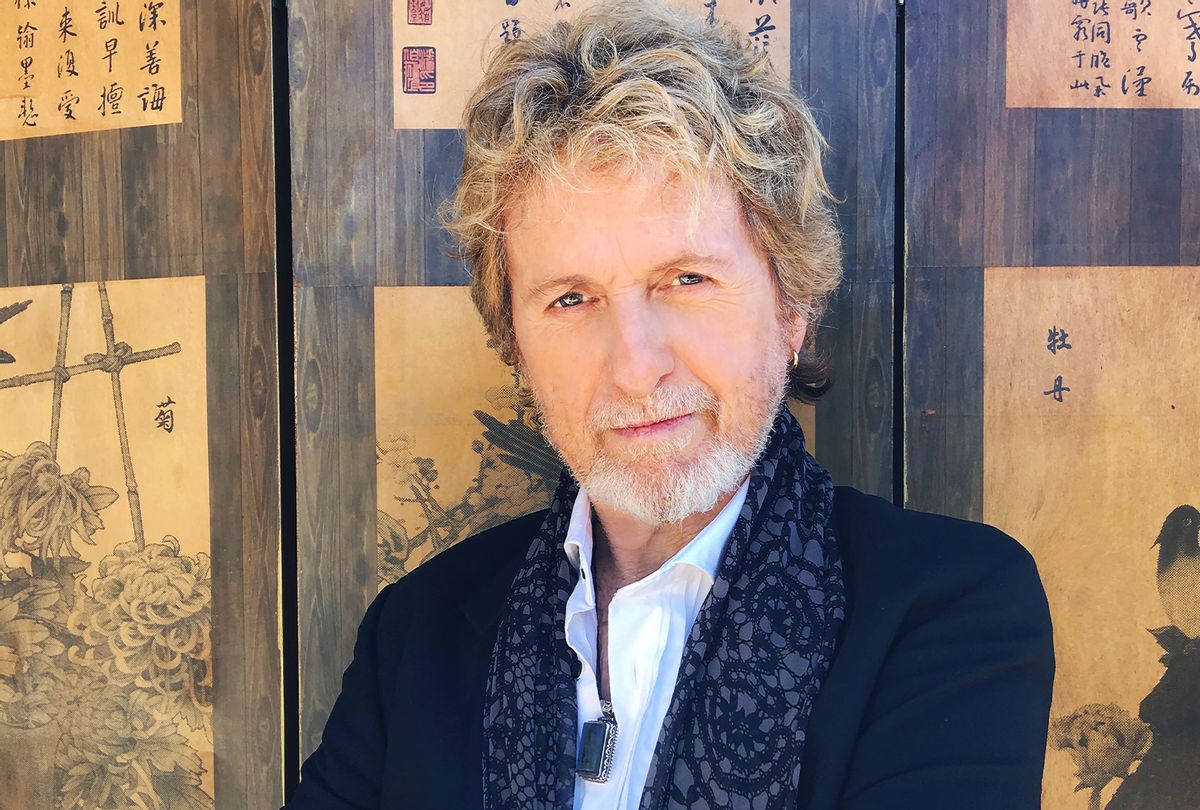 British singer-songwriter Jon Anderson recently joined host Kenneth Womack to discuss "being spurred on to do better music" by the Beatles on "Everything Fab Four," a new podcast co-produced by me and Womack, a music scholar who also writes about pop music for Salon, and distributed by Salon.

Rock and Roll Hall of Famer Anderson, co-founder and former lead singer of the legendary prog rock group Yes, has enjoyed a prolific career spanning over six decades, most recently with his 2019 album "1000 Hands." Though he had a band with his brother as a teen in 1962, they were largely focused on being the Everly Brothers or Elvis Presley — that is, until they heard "Love Me Do."

After that, says Anderson, he and his brother decided to go see the Beatles in the nearby Merseyside town of Southport. "It was April of '63. And it was amazing…[their] album hadn't come out yet, but they were selling it at the gig." Six months later, British Beatlemania had hit. Upon going to see the band perform in Blackburn, Anderson recalls, "we couldn't hear them. It was pandemonium."

Though the early Beatles tunes had ignited a spark in Anderson, it was being on the road and hearing "Eleanor Rigby" on a transistor radio while making a stop that really blew him away. "I went, 'what the hell is this?' That was in '66. They spurred me on to want to do better music. I started writing songs, very bad songs. But you keep trying, you know."

The "Beatles blueprint" of songwriting is especially evident in such classic Yes recordings as "Your Move" and Long Distance Runaround." Anderson also admits to wanting to take acid in 1967 because Paul McCartney had taken acid. "That was a headline at the time," he says to Womack, "And I was like, quick — go get me some acid!"

Having met the Beatles' producer Sir George Martin in an elevator at the BBC — twice! — Anderson is a big fan of the original '60s recordings. There's "something very clean and pure" about them he explains, compared to recent remixes.

Ultimately, though, Anderson says it's the Beatles' "melodic quality — the lyrics too, of course — but it's the melodic quality that helped [their music] reach more people all around the world." As he states, "I wouldn't be here but for the Beatles."

Listen to the entire conversation with Jon Anderson, including what Paul McCartney once said to him backstage, which Beatles album he calls "a revolution on every level in music" and how he feels about the 2019 movie "Yesterday," on "Everything Fab Four" and subscribe via Spotify, Apple, Google or wherever you get your podcasts.