Dessa breaks down her Beatles influences: On "Come Together," the "Eight Days a Week" magic and more

On the final episode of "Everything Fab Four" season 1, Ken Womack talks to Dessa about the Beatles 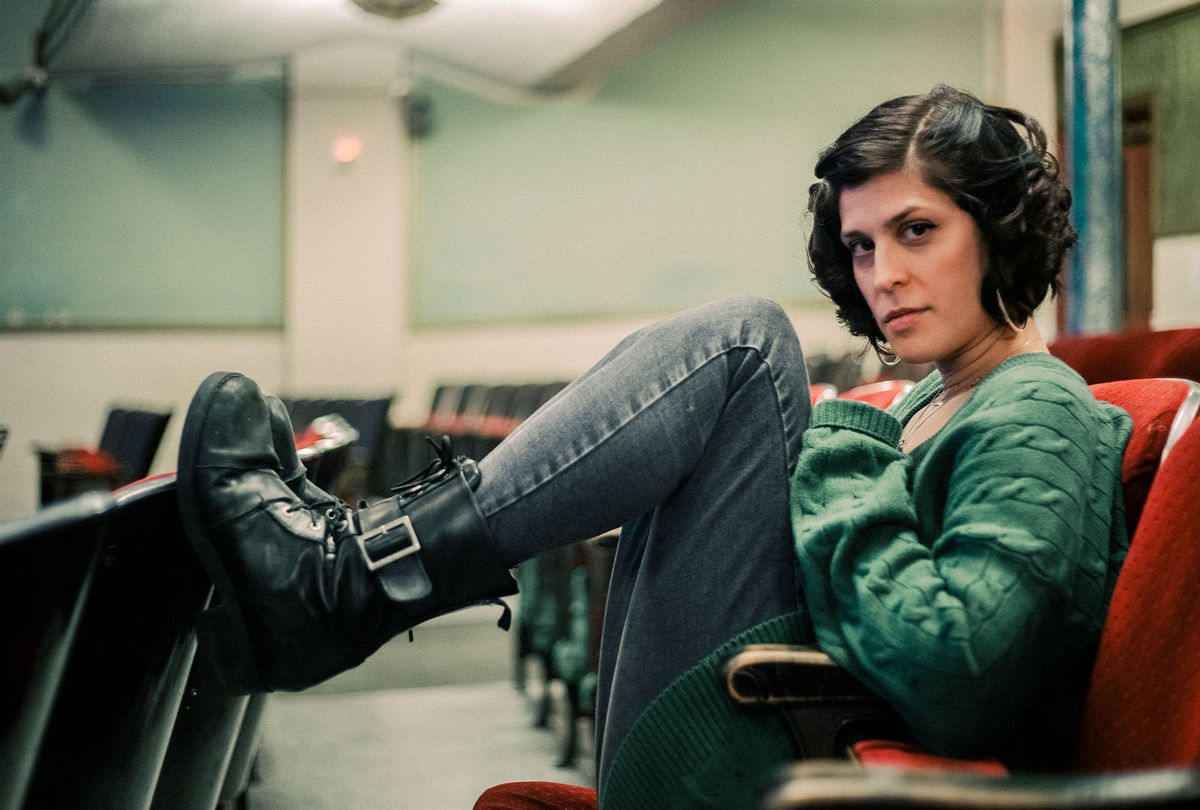 Rapper and singer-songwriter Dessa recently joined host Kenneth Womack to discuss the "collaborative authorship" of the Beatles and more on the final episode of season 1 of "Everything Fab Four," a podcast co-produced by me and Womack, a music scholar who also writes about pop music for Salon, and distributed by Salon.

As a former record executive and longtime member of the indie hip hop collective Doomtree, Dessa has released three solo albums and also published two books. Growing up with a mother who had a "world-class singing voice," Dessa describes her younger self as a "depressive, kind of loner, stoner kid" who liked to sing, but didn't know that she wanted to do it as a career.

Her father was a professional musician and "huge, huge Beatles fan" who had plenty of the band's albums in his collection. Dessa recalls wanting to sing along to them but "hyperventilating before I'd press play on a Beatles song … I'd never heard Paul or John inhale, I thought you had to do a song all in one breath."

She was also particularly struck by "Eight Days a Week" as a child, recounting to her mother that it was "factually wrong," but then coming to appreciate that "a writer or artist could knowingly depart from the empirically observed world in order to make a larger point," which the Beatles often did in their lyrics.

Dessa also tells Womack that when it comes to songwriting, "I really like distinct structure – when the verse sounds really different from the chorus." They discuss solitary versus collaborative authorship and the dynamics between artists, a running theme in the Beatles' story. But most of all, she appreciates that "so much in their catalog is very much about our relationships with others."

Listen to the entire conversation with Dessa, including her desert-island Beatles album, plus an exclusive clip of her song that was inspired by "Come Together" on "Everything Fab Four":