McConnell defeated: The real consequence of this week

Mitch McConnell cares about only one thing: Power. Democrats wins in the Georgia runoffs took his away 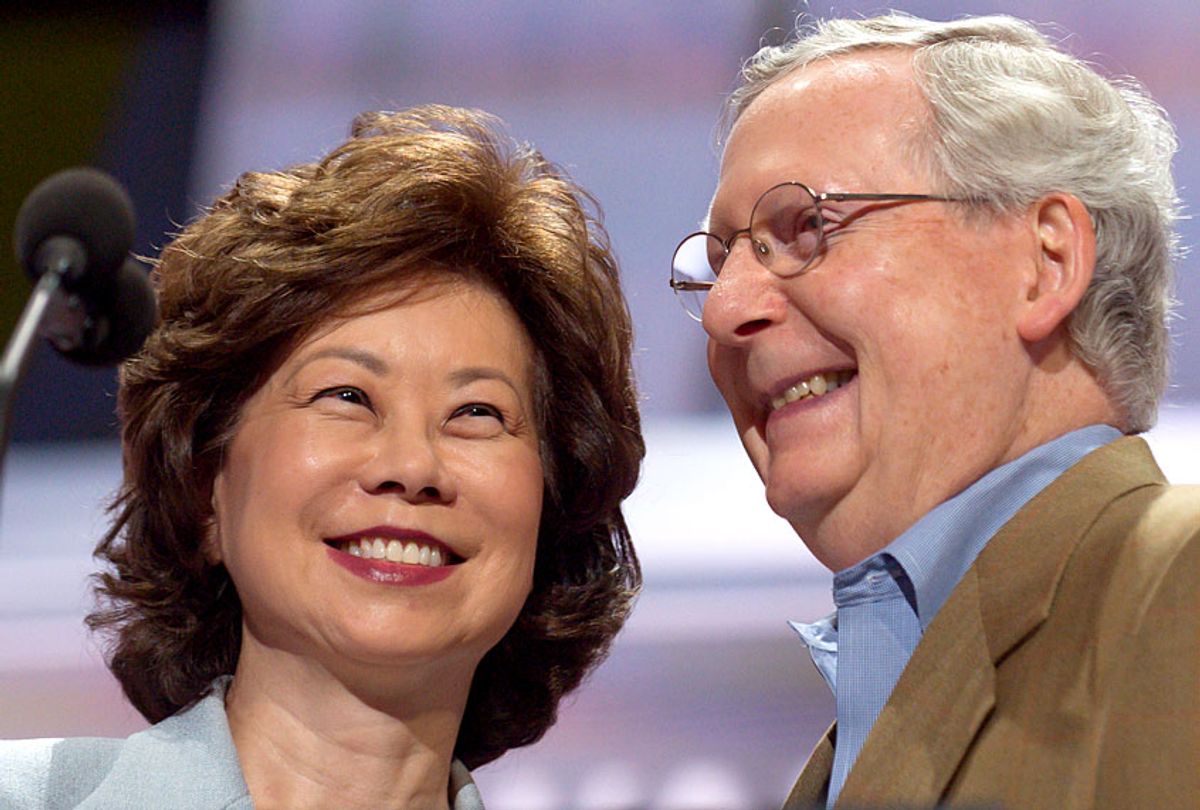 The upcoming runoff elections in Georgia are about more than replacing two corrupt Republican senators with Raphael Warnock and Jon Ossoff. They are about flipping the Senate.

They are referenda on the disastrous tenure of Mitch McConnell and the damage the Republican Party has inflicted on America.

I don't want to mince words. Mitch McConnell is the most duplicitous, morally bankrupt politician in America. (Well, maybe Trump beats him, but not for long.) He has wielded the GOP to inflict massive damage on our democracy.

In 2016, 293 days before the presidential election, he stole a Supreme Court seat by refusing to even give President Obama's pick a hearing, claiming it was too close to the election to fill the seat.

But when Ruth Bader Ginsburg tragically passed away in September, 2020, he engineered the confirmation of Amy Coney Barrett, just 8 days before the 2020 presidential election and after 60 million Americans had already cast their ballots.

That's not all. After blocking many of Obama's nominees to the lower federal courts, he rammed through nearly 230 of Trump's judicial picks, reshaping the federal courts for decades to come.

In 2017, McConnell rushed through the Senate, without a single hearing, a $2 trillion tax cut for big corporations and the super-rich. Despite his lofty promises, that tax cut increased the government debt by almost the same amount, generated no new investment, and failed to raise wages. Nothing trickled down.

After the pandemic hit, McConnell refused to extend extra unemployment benefits beyond the end of July while insisting on giving corporations immunity from Covid lawsuits if their workers got sick. And he refused financial aid to cash-strapped state and local governments facing massive budget shortfalls — dismissing it as a "blue state bailout."

Mitch McConnell cares about only one thing: Power. He has single-handedly turned the Senate into a failed institution that has abandoned the American people for partisan gain.

And that's what the Senate will continue to be — unless Georgia elects Raphael Warnock and Jon Ossoff. If McConnell remains in control of the Senate, it will be impossible to enact the bold changes this nation requires.

Kelly Loeffler and David Perdue are terrible politicians, but these historic elections are about more than defeating them. They're about defeating Mitch McConnell and rebuking everything the GOP stands for.

On January 5th, Georgians can make it happen.