Fluoridated water isn't just good for teeth — it can lead to higher incomes, too 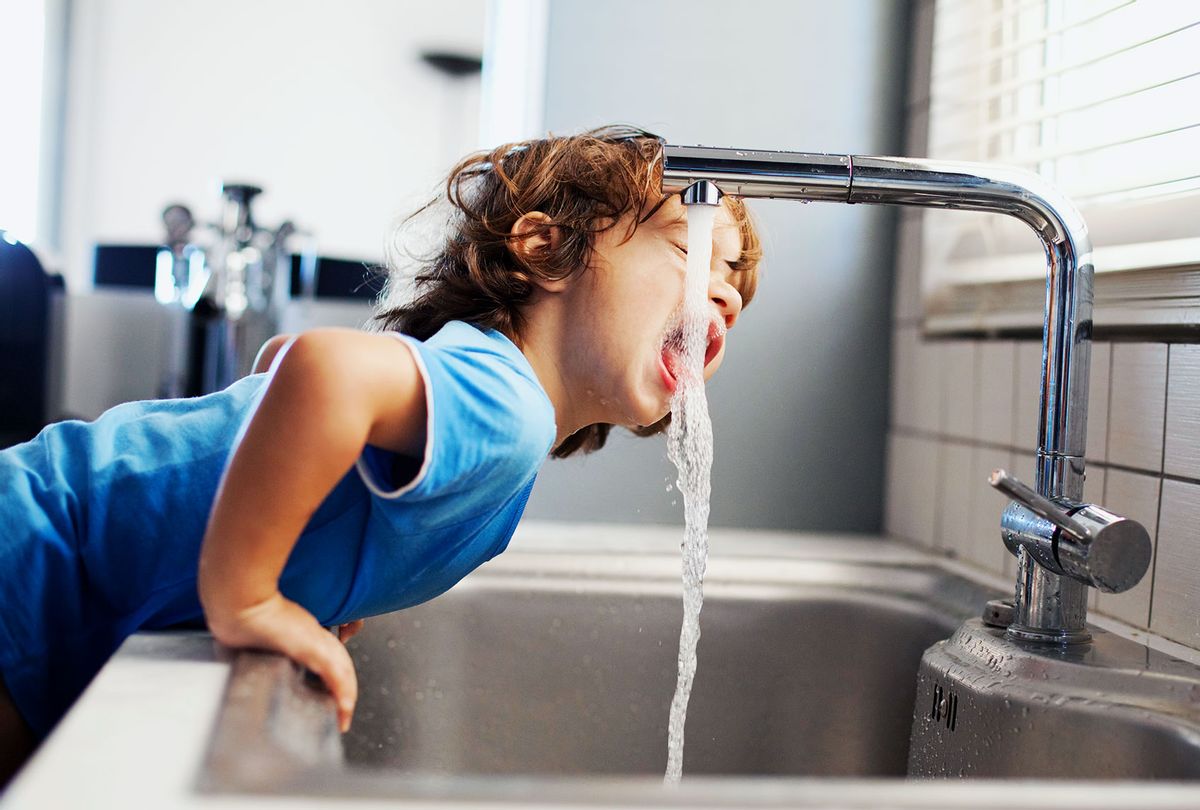 "I can no longer sit back and allow Communist infiltration, Communist indoctrination, Communist subversion and the international Communist conspiracy to sap and impurify all of our precious bodily fluids," said the (fictional) General Jack D. Ripper, played by Sterling Hayden, in Stanley Kubrick's 1964 classic film "Dr. Strangelove." General Ripper's comment might come across as comically silly to a modern audience, though it was based on a very real conspiracy theory, one that persists to the present day — namely, that putting fluoride in the water supply is part of a sinister plot to undermine public health. A new study once again debunks those beliefs.

In an article published in The University of Chicago Press Journals, Linuz Aggeborn and Mattias Öhman of Uppsala University used Swedish registry data to examine the health effects of putting fluoride in drinking water. "First, we reconfirm the long-established positive effect of fluoride on dental health," the authors write. "Second, we estimate a zero effect on cognitive ability in contrast to several recent debated epidemiological studies. Third, fluoride is furthermore found to increase labor income. This effect is foremost driven by individuals from a lower socioeconomic background."

The first statistic is noteworthy because it speaks to the reason why fluoride is often included in drinking water — namely that, as the Centers for Disease Control and Prevention (CDC) puts it, "drinking fluoridated water keeps teeth strong and reduces cavities by about 25% in children and adults."

The second observation refers to studies like a controversial one published in 2019 by the medical journal JAMA Pediatrics which observed a link between pregnant women drinking fluoridated water and lower IQ scores among their young children. The third is because the authors "hypothesize, on the basis of our earlier findings, that the effect of fluoride on labor income goes through dental health capital."

Anti-fluoride conspiracy theories have a long and not particularly distinguished history. Infowars host Alex Jones frequently says that drinking fluoride can make you stupid, a claim that may or may not be linked to his hawking of water filtration devices. (He also says his IQ dropped by 20 points because he drank fluoridated water... and I'm not going to take the bait on that one.) Some fluoride opponents claim, incorrectly, that the Nazis put fluoride in the Jews' water supply to pacify them and/or give them cancer. And then there was the Cold War era paranoia about fluoridation that Kubrick spoofed, which characterized fluoridation as part of a Communist plot to weaken Americans' willpower (or, in the case of Hayden's character, render them literally impotent).

In 1945 the Michigan town of Grand Rapids became the first community in the world to be artificially fluoridated. Early studies found that towns which fluoridated their water saw a decline in decay by 50% or more. That number has declined since the 1970s because fluoridated toothpaste has been introduced to the market, since "the relative effectiveness of water fluoridation has fallen in recent years since the absolute decay values in non-fluoridated areas has fallen," according to a Nature article.