WHO says Moderna, Pfizer coronavirus vaccines should not be given to pregnant women. Here's why

The guideline exempts women at high risk for exposure, such as frontline health care workers 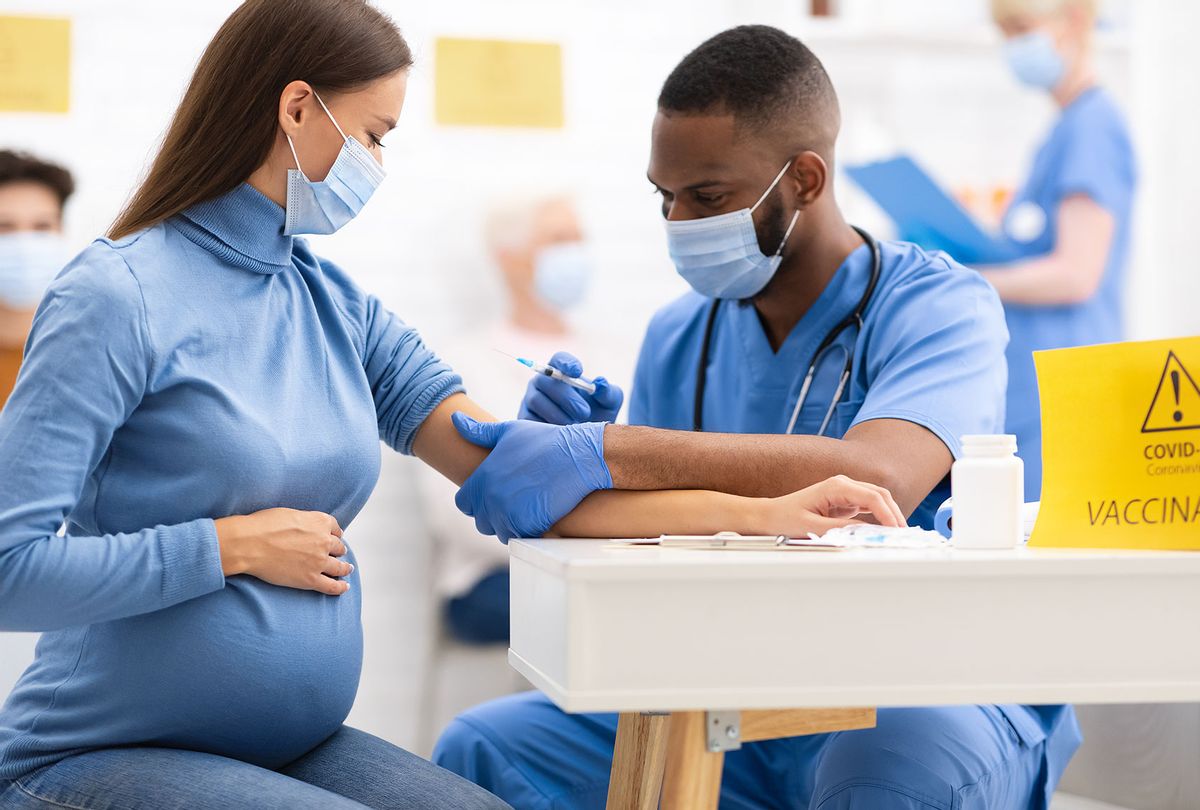 The World Health Organization (WHO) released a new guidance on Monday advising pregnant women to avoid taking the Moderna COVID-19 vaccine unless they are at a high risk of exposure or otherwise fall into a heightened risk category for the disease. The guidance was not issued due to any observations of pregnant women falling ill after receiving the vaccine, but rather due to a lack of data on the vaccine's effects on pregnant women, who were not part of test trials.

Ultimately, the WHO argued that there is not enough information about how the Moderna vaccine (known as mRNA-1273) will affect pregnant women, particularly when it comes to any potential risks to the women themselves or their fetuses. The WHO noted that pregnant women are at a higher risk of developing severe COVID-19 and that the disease is associated with an increased likelihood of premature births.

Although studies on pregnant animals have not yielded any ominous results, the WHO believes that further research on pregnant women will need to be performed over the coming months for definitive conclusions to be reached.

"In the interim, WHO recommends not to use mRNA-1273 [Moderna's vaccine] in pregnancy, unless the benefit of vaccinating a pregnant woman outweighs the potential vaccine risks, such as in health workers," the WHO writes. "Information and, if possible, counselling on the lack of safety and efficacy data for pregnant women should be provided."

This guidance is similar to one issued by the WHO earlier this month about the vaccine developed by Pfizer and BioNTech, which is known as BNT162b2.

The guidance is not meant to be applied universally. The WHO added that the Moderna vaccine could still be administered to pregnant women if they "are at risk of high exposure (e.g. health workers)." It made a similar point in its guidance about the Pfizer/BioNTech vaccine earlier this month, explaining that if "a pregnant woman has an unavoidable risk high of exposure (e.g. a health worker), vaccination may be considered in discussion with their healthcare provider."

As Salon's Nicole Karlis covered last month, the Pfizer/BioNTech vaccine trials up to that point — as well as other major vaccine trials — did not include pregnant women, continuing a long-standing trend in the American healthcare system in which pregnant women are actively kept out of clinical vaccine trials and other critical research. This practice is criticized by many experts on maternal and reproductive healthcare because it means that pregnant women might need certain medicines but will not have complete information about the potential benefits and risks involved in utilizing them.

Both the Modern and Pfizer/BioNTech vaccines are mRNA vaccines, meaning that they use a single-stranded RNA molecule and inject it into the body. These vaccines cause the body's own cells to produce a protein known as Spike that is associated with the SARS-CoV-2 virus, which the immune system then learns to identify and protect against. Spike is the protein that causes the little pins which stick out around the sphere of the virus like spines on a sea urchin, allowing it to attach itself to human cells.

The WHO did note that because the Moderna and Pfizer vaccines do not include live viruses, and because the mRNA degrades quickly, there may be less cause for concern.