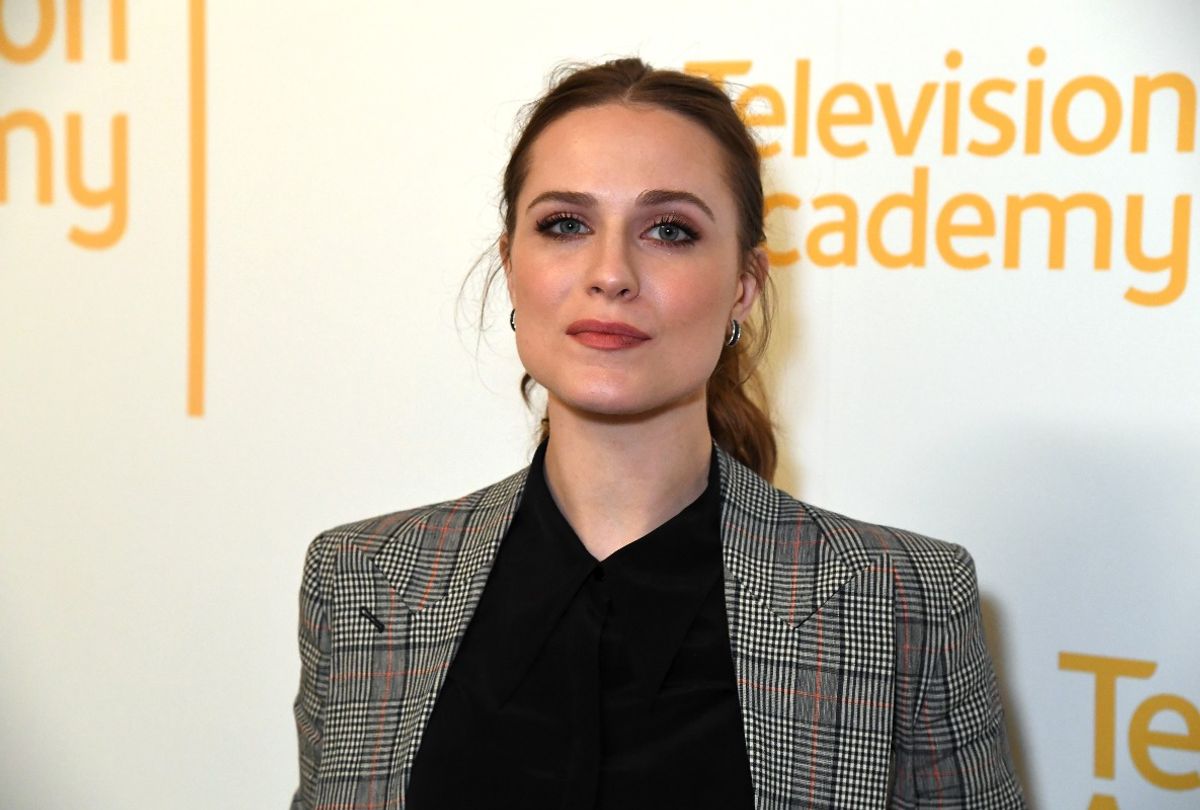 Actor and singer Evan Rachel Wood, known for her starring roles in HBO's "Westworld" and 2003 drama "Thirteen," along with four other women, came forward on Monday to allege that they had been abused by musician Marilyn Manson, Vanity Fair reported.

"The name of my abuser is Brian Warner, also known to the world as Marilyn Manson," Wood wrote in an Instagram post. "He started grooming me when I was a teenager and horrifically abused me for years. I was brainwashed and manipulated into submission. I am done living in fear of retaliation, slander, or blackmail. I am here to expose this dangerous man and call out the many industries that have enabled him, before he ruins any more lives. I stand with the many victims who will no longer be silent."

Manson and Wood were briefly engaged after the couple had dated for three years; she was 19 and he was 38 when their relationship became public in 2007.

In 2018, Wood testified before before a House Judiciary Subcommittee as part of an effort to get the Sexual Assault Survivors' Bill of Rights passed in all 50 states. While she did not name a perpetrator at the time, she said that her experience with domestic assault included "threats against my life, severe gaslighting and brainwashing, waking up to the man that claimed to love me raping what he believed to be my unconscious body."

"He cut me off from my close friends and family one by one, by exhibiting rage in some form or another when I was in contact with them," she said in her testimony. "He had bouts of extreme jealousy, which would often result in him wrecking our home, cornering me in a room and threatening me."

While Manson has been silent on the allegations, his representatives told the music magazine Metal Hammer, when asked about Wood's court testimony, that "personal testimony is just that, and we think it's inappropriate to comment on that."

Manson has, however, commented on his breakup with Wood. In a 2009 interview with Spin Magazine, he said that he called her 158 times one day after their breakup and cut himself on the face and hands with a razor blade. "I have fantasies every day about smashing her skull in with a sledgehammer," he said.

The song "I Want to Kill You Like They Do in the Movies," Mason said, was about her. His representatives told Metal Hammer that the quotes were "obviously a theatrical rock star interview promoting a new record."

In response to Wood's post, several other women, including Ashley Walters, Sarah McNeilly, Ashley Lindsay Morgan and a woman who simply identified as Gabriella, posted similar statements on Instagram.

Walters, a photographer who once worked as Manson's personal assistant, said that she still suffers from post-traumatic stress disorder as a result of the abuse.

"I continue to suffer from PTSD, and struggle with depression. I stayed in touch with quite a few people who went through their own traumas, under his control," she wrote. "As we all struggled, as survivors do, to get on with our lives, I'd keep hearing stories disturbingly similar to our own experiences."

As Vanity Fair reports, Manson is set to act in the upcoming season of AMC's horror anthology "Creepshow." AMC has issued no statement regarding his participation in light of today's allegations. However, according to Hollywood Reporter, Manson's record label Loma Vista Recordings said they will no longer promote Manson's recent album or continue to work with him on new projects.

"In light of today's disturbing allegations by Evan Rachel Wood and other women naming Marilyn Manson as their abuser, Loma Vista will cease to further promote his current album, effective immediately. Due to these concerning developments, we have also decided not to work with Marilyn Manson on any future projects," the record label said.

In a 2018 New York Times profile, Wood stated that she wanted to use her experiences with trauma, as well as her personal fame, for good — which is what compelled her to testify before Congress on behalf of other assault survivors "If you're going to be famous, for me it has to mean something, or be used for something, because otherwise it just freaks me out," she said.