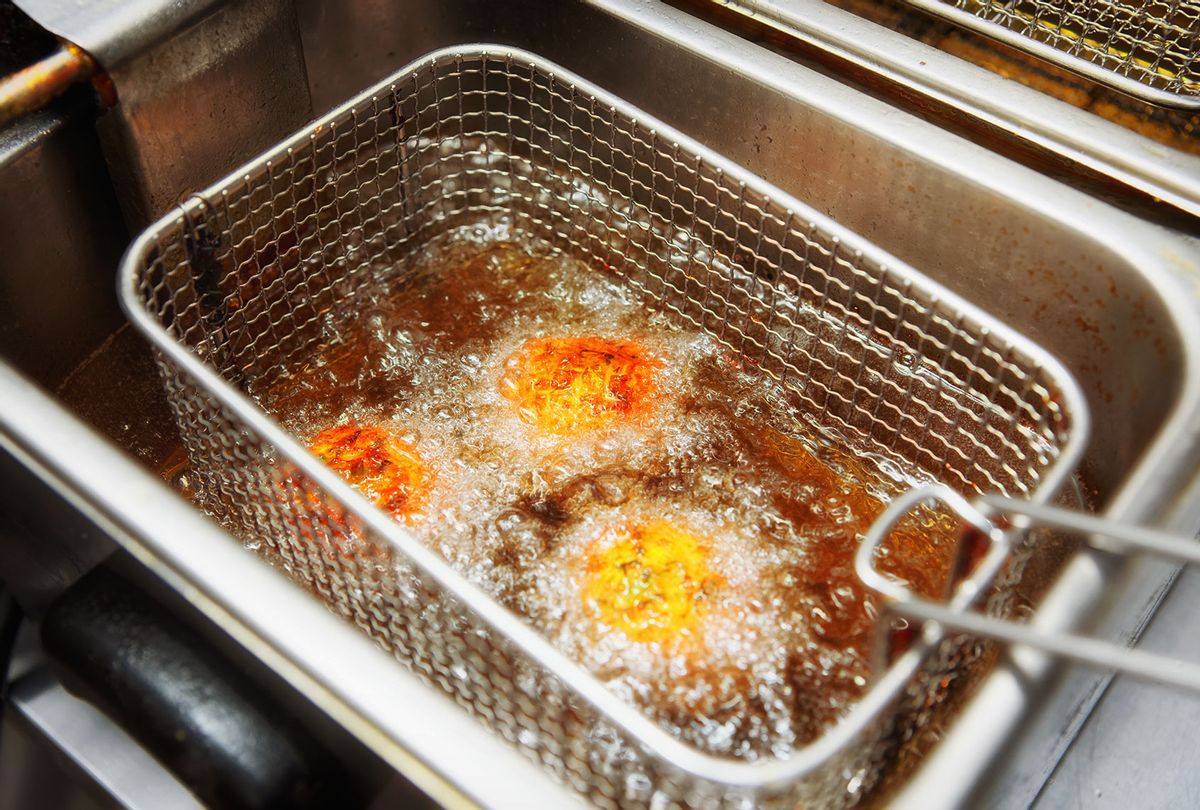 A bucket of fried chicken from your local restaurant. A deep fried egg sandwich by a nearby bistro. Fried tomatoes cooked up with your parents' special recipe. There's no question that Americans absolutely love their fried foods; indeed, we consumed over 10 million metric tons of soybean oil, the most-used of the cooking oils, in 2019 alone.

Yet all that oil comes at a price to our bodies. A new study published in the medical journal Heart found that those who regularly eat fried foods are 28 percent more likely to experience a major cardiovascular problem, like a heart attack or a stroke.

The article analyzed 17 studies taken over a period of more than nine years that involved roughly a half-million adults, keeping track of how their consumption of fried foods correlated to whether they developed cardiovascular diseases like infarctions (heart attacks), strokes, high blood pressure and diabetes. It specifically found that, for every extra weekly serving of a half-cup of fried foods, one's chances of developing a major cardiovascular event increased by three percent. It also found that such an increase raised one's chances of coronary heart disease by two percent and of heart failure by 12 percent.

The researchers noted a number of limitations in their article including the fact that participants had to rely on their own memories, the fact that several of the studies they cited only examined one type of fried food (for instance, potato chips) and the fact that they are not certain about how specifically fried foods damage the body's cardiovascular system in such a way that increases the likelihood of disease.

There are deep neurological and biological reasons that humans find fried foods so appealing. Writing for Salon in 2011, journalist Anneli Rufus explained that comfort foods like fried foods are popular because of "a complex interplay of memory, history and brain chemistry," adding that "while some basics apply — most of us are soothed by the soft, sweet, smooth, salty and unctuous — the specifics are highly personal." She added that "when you begin to eat, your eyes, hands and mouth start the chain of command. Then the brain kicks in. Sugar and starch spur serotonin, a neurotransmitter known to increase a sense of well-being. (It's what makes Prozac work.) Salty foods spur oxytocin, aka the "cuddle chemical," a hormone that is also spiked by hugs and orgasm. Hence, potato chips."