There are multiple coronavirus vaccines available. Is any one of them better?

Americans may soon have four different coronavirus vaccines; experts weigh in on how they compare 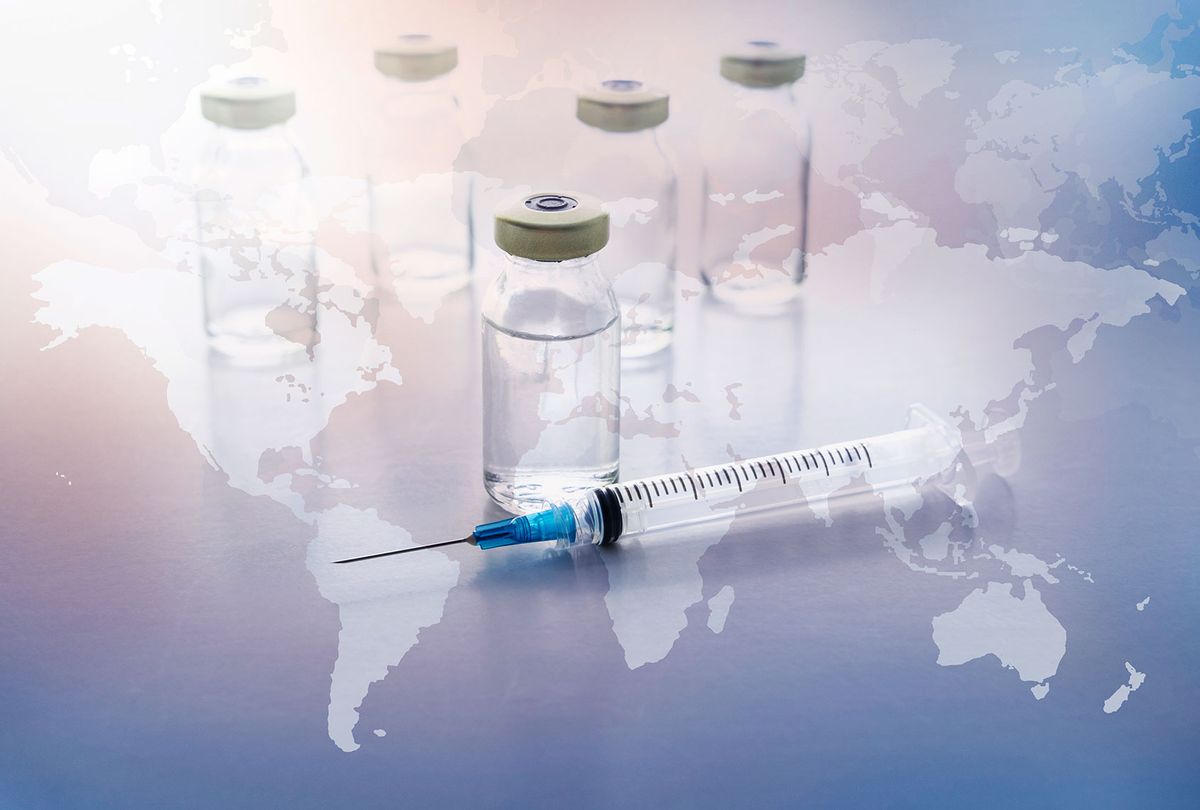 Vials and syringe with world map in background (Getty Images)
--

Assuming that the paperwork all goes as planned, the United States will likely have three novel coronavirus vaccines available by late spring: the Moderna vaccine, the Pfizer vaccine, and the forthcoming Oxford University/AstraZeneca vaccine, which is already being distributed in the United Kingdom and will soon face regulatory scrutiny here.

Many Americans don't have a choice as to which vaccine they get: their health care provider issues whatever they have on hand. Yet as time goes on and scarcity diminishes, some of us might actually be faced with a choice. That raises a curious question: With so many vaccines available to the public, which one should patients opt for if they do have the choice?

Notably, there are even more than three vaccines for SARS-CoV-2 available if you include the rest of the world. According to the Regulatory Affairs Professionals Society, an international organization for individuals involved in the regulation of healthcare and related products, there are nine vaccines that had been authorized and/or approved in at least some countries as of the end of January: the Pfizer/BioNTech vaccine, the Moderna vaccine, the Oxford-AstraZeneca vaccine, two Russian vaccines (Sputnik V and EpiVacCorona), three Chinese vaccines (by Wuhan Institute of Biological Products/Sinopharm, Beijing Institute of Biological Products/Sinopharm and Sinovac) and one from India (Bharat Biotech, ICMR). Another 58 vaccine candidates were listed as being in various stages of development.

There are different types of vaccines within these different candidates. Some, like the Pfizer/BioNTech and Moderna versions, are mRNA vaccines, which create synthetic RNA — that is, a single-stranded RNA molecule that complements one of the DNA strands in a gene — and injects it into the body. These vaccines infect one's cells and make them produce proteins similar to those associated with a specific pathogen (disease-causing agent) and learn to fight the virus based on those proteins. More traditional vaccines inject weakened or dead versions of a given pathogen, or fragments from those pathogens, into the body in order to train the immune system to recognize and fight them.

Yet while various vaccines may work in different ways, any vaccine that has been approved by a reputable government agency should be considered both safe and potentially life-saving.

Dr. Carlos del Rio, Distinguished Professor of Medicine at Emory University School of Medicine, told Salon by email that "there is no 'best here.' They are all actually quite good and I keep telling people we will need to use all tools in the toolbox to defeat this pandemic." He pointed out that many people probably will not have a choice as to which vaccine they receive, "as our health care providers may generally give it to us based on their supply," but even if they did "choosing" a certain vaccine is "the wrong message," adding that he would "take any vaccine available that the FDA has given an EUA [Emergency Use Authorization]."

He added, "We have two vaccines available now in the US, Pfizer and Moderna. Both are very similar in terms of efficacy and safety profile. I am a Moderna investigator yet my healthcare system offered me Pfizer and I took it, as I want protection."

Dr. Monica Gandhi, infectious disease doctor and professor of medicine at the University of California, San Francisco, wrote to Salon that "they are all absolutely perfect in preventing hospitalizations/deaths" and similarly are nearly all "perfect in preventing severe disease but not severe enough to be hospitalized." She expressed a personal preference for the Johnson & Johnson vaccine, "because it is one dose." That vaccine has not yet been approve, but the pharma giant requested emergency use authorization from the Food and Drug Administration just last week.

Dr. Georges Benjamin, executive director of the American Public Health Association (APHA) and former secretary of health in Maryland, expressed a similar point. He wrote to Salon that all of the vaccines are "highly safe and highly effective" and that if people are in a position to choose between different options, "you need to decide which characteristics you care about since there are subtle trade-offs," such as whether a given vaccine only requires one shot or two. He added that there are "no substantive differences in side effects, no differences in protection for severe disease or death, differences in preventing transmission is still unknown and the differences between overall effectiveness are minor."

He emphasized, however, that major findings so far indicate that "all work well and so far, the tradeoffs are so minor that we should focus people on getting the first available vaccine because it is better to get any of the approved vaccines than not get one."