I interviewed egg donors around the world. Only in America is it common to sell one's eggs to fund one's education 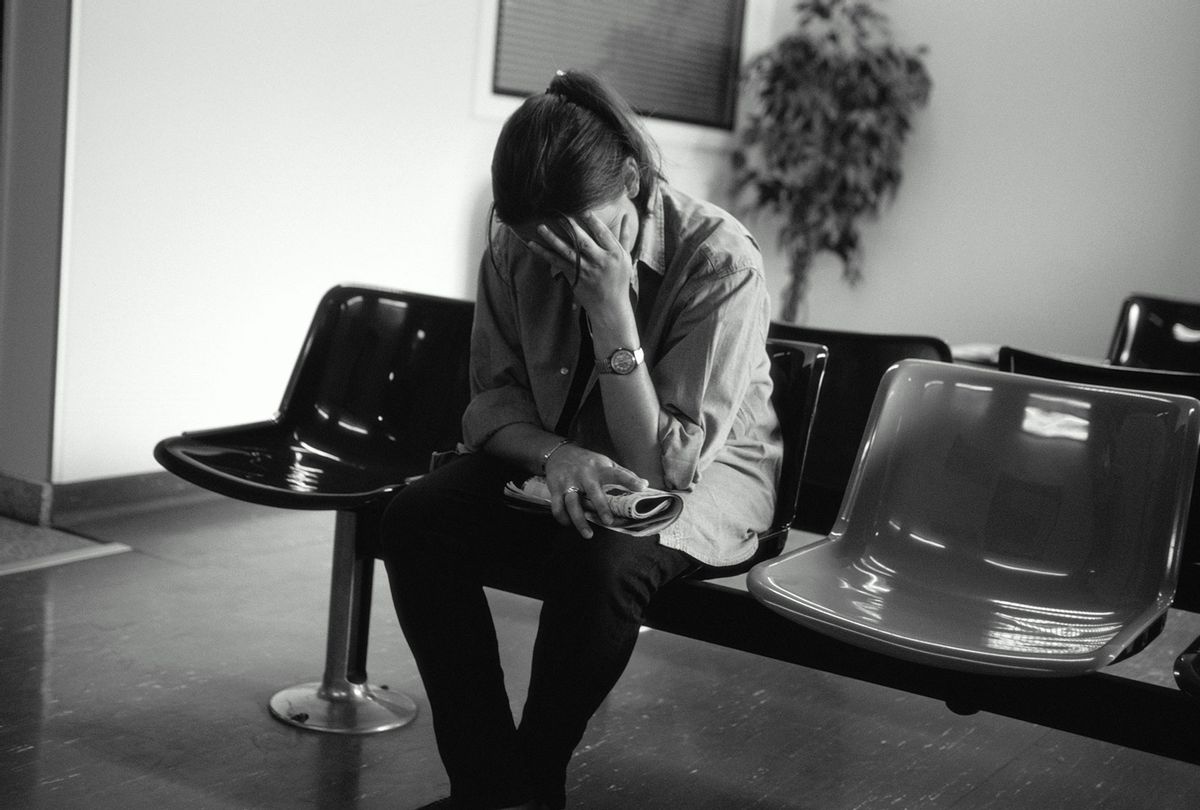 Janine* was raised by a single mother in the San Francisco Bay Area. With resources tight, both she and her sister needed to find a way to put themselves through college. Her sister started donating her eggs for pay once she turned 20, working two jobs and struggling to stay in school. When Janine turned 19, she started donating eggs as well. "I was a desperate college student, living paycheck to paycheck," she told me "So, when my sister told me I could make $7,000 donating eggs, I jumped at the chance. You have to get an education. If it weren't for that desperation, most women wouldn't do it."

The cost of college tuition in the US across all sectors has more than tripled in the past twenty years—well beyond the cost of inflation—making education out of reach for many. The rapidly rising cost of education has led to a rise in student loan debt as parents and students borrow to help ensure their dream of future success.

I've learned through my interviews and surveys with more than 600 egg donors that student debt burden leads some Americans to make medical decisions they might not otherwise make.

Egg donation can help people create the families they desperately desire, and many egg donors have no complications and find egg donation rewarding. However, it is not a medical procedure to be entered into lightly, or under financial duress.  Over 60 percent of the US donors I surveyed agreed that "financial need strongly influenced my decision to donate." Forty-five percent had between $10,000 and $100,000 of student loan debt, some with more than that, and spent the money from their egg donations to pay down that debt and other education costs.

While making major medical decisions under the weight of crippling debt, at least 30 percent of egg donors reported feeling underinformed about potential short- and long-term risks and benefits.

Meghan* attended Northwestern University, outside of Chicago, and had accumulated over $100,000 in student debt. She was 23 and employed full time when her friend first told her about egg donation and how much money she could make.

"But I had a really hard time afterward. I had so much pain and bloating I couldn't walk for a week, and I was nauseous and sick. I was miserable. I almost lost my new job because I couldn't go to work. So, I decided I was done after that."

Anna* underwent seven egg donation cycles starting at age 20. Her situation became complicated when the IRS came after her for taxes and penalties on the more than $60,000 she had made, and put a lien on her accounts. Her clinic never told her egg donation income was taxable, or that they had issued a 1099 on her.

Anna underwent two more egg donations after she intended to quit just so she could cover a fragment of the IRS and student loan payments. Immediately following her seventh and final donation, Anna was rushed to the Emergency Room in extreme pain. After three days in the hospital losing blood, a doctor finally did an ultrasound to discover her ovary had twisted in her body and had to be removed. Medical bills amassed on top of her tax bills and student loan payments, leaving her with very little to live on. "It's been a nightmare," she told me. "I ended up in a deep depression because of it."

Some donors in my study have undergone as many as 19 egg donation cycles—well beyond The American Society for Reproductive Medicine recommendation of no more than six in a lifetime. There are guidelines, but no established policy that prevents people desperate for money from continuing to donate.

But if American egg donors often donate out of desperation, those from outside the US cite very different rationales. Indeed, I spoke with more than 100 egg donors living in other countries, including Spain, Canada, the UK, Australia, South Africa, and Brazil. Not a single egg donor from any of these locations cites student loan debt or high cost of education as a motivating factor behind becoming an egg donor. Not one.

The United States emerges in my study as the only country where women in their 20s feel compelled to make medical decisions with life-long implications to reduce or eliminate the affliction of student debt. Without this burden people may still decide to donate eggs for financial relief—even in countries like Spain where donor compensation is much lower than in the US—but they are not driven by the same financial desperation arising from the cost of education.

Student debt grips the lives of many Americans in an unrelenting chokehold, derailing decisions to have children, buy homes, invest in retirement, and live unencumbered. Student loan forgiveness would make more resources available to invest in living life and building brighter futures.

The Biden administration must heed the calls to reduce this burden. A just and humane society depends on it. Millions of Americans, including women, students of color, and first-generation college graduates are disproportionately affected by student debt — many for a lifetime. For the sake of students like Janine, Meghan and Anna, we need student debt relief coupled with reining in the high cost of education.

Diane Tober, PhD, is a medical anthropologist at the University of California, San Francisco, where she is leading The OVADO Project, research examining egg donation and freezing.