Though Trump was not convicted in his second impeachment trial, he may still face criminal accountability 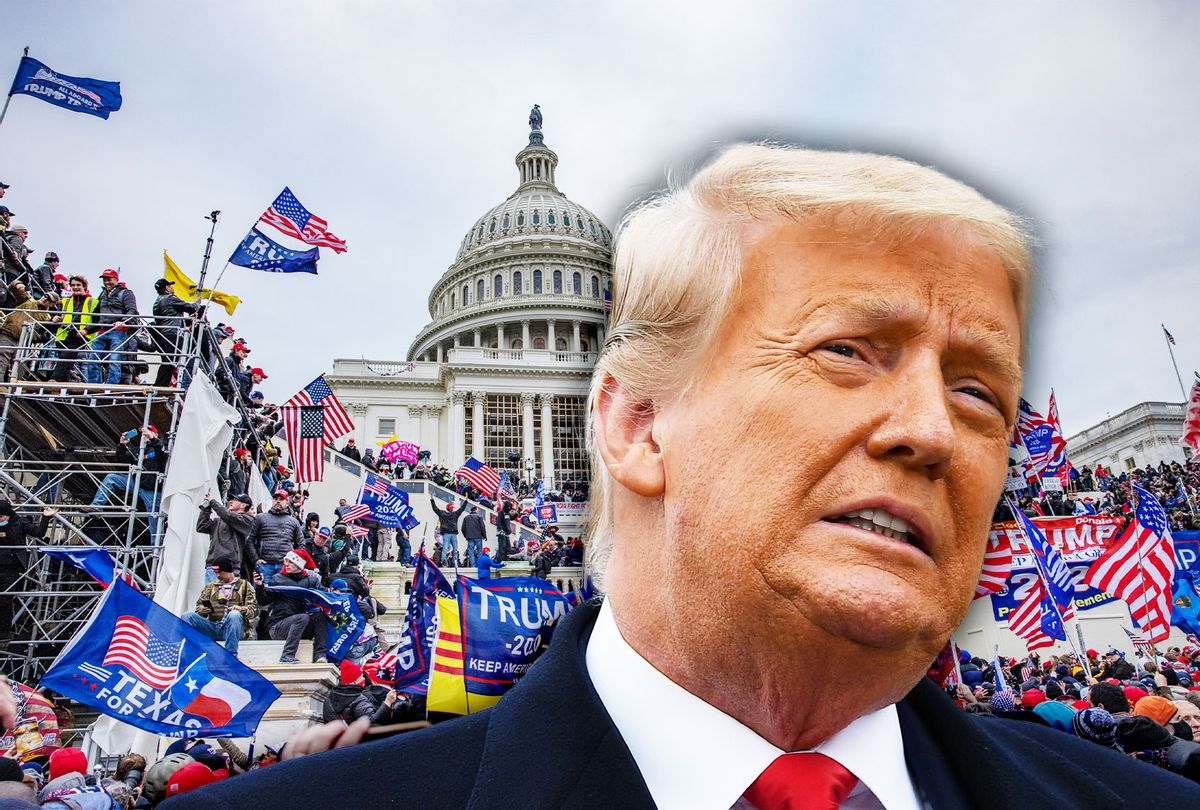 "Kaitlan, I understand you are hearing that despite the acquittal, the former president is still very much worried about his legal future," CNN's Wolf Blitzer said.

"He is, Wolf," Collins replied. "And privately he has expressed concern that he could be charged related to the January 6th rally -- or riot I should say. That's what he told multiple people."

"That's in part why he has been so quiet every since he left the White House," she explained. "We hardly heard from the president, only in written statements, he does not have access to his twitter account and one adviser to the president told me that is directly related to that, is that he is concerned that charges could happen and could be awaiting him."

"When you saw Mitch McConnell come out to try to explain his acquittal vote and he very strongly implied that the legal system should take care of Donald Trump, saying he was practically and morally responsible for that riot, that really does get at the heart of a big concern for the former president," Collins continued. "It's something that Liz Cheney said as well, implying there could be a prosecution in Donald Trump's future related to what happened on January 6th and the role that he played in it."