Lindsey Graham: GOP doesn’t have "snowball’s chance in hell" of taking back Senate without Trump

"I know Trump can be a handful, but he is the most dominant figure in the Republican Party," Graham tells Fox News 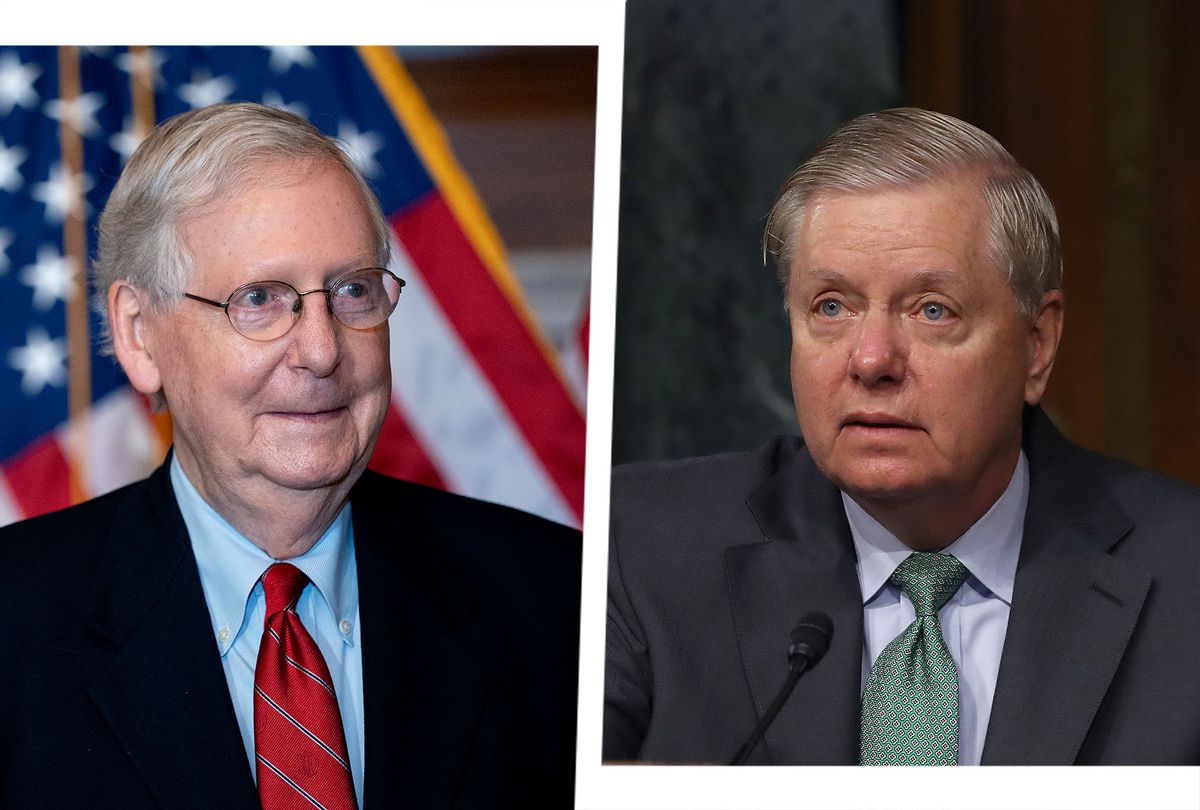 Graham said, "what I would say to Sen. McConnell, 'I know Trump can be a handful, but he is the most dominant figure in the Republican Party. We don't have a snowball's chance in hell of taking back the majority without Donald Trump.'"

He then questioned McConnell's political instincts.

"If you don't get that, you're just not looking," Graham argued. "He was a hell of a president on all of the things that conservatives really believe in. It was a consequential presidency."

"I'm sorry what happened on Jan. 6," Graham said even though he voted against convicting Trump for inciting the insurrection. "He'll get his fair share of blame, but to my Republican colleagues in the Senate, let's try to work together — realize that without President Trump, we're never going to get back in the majority."