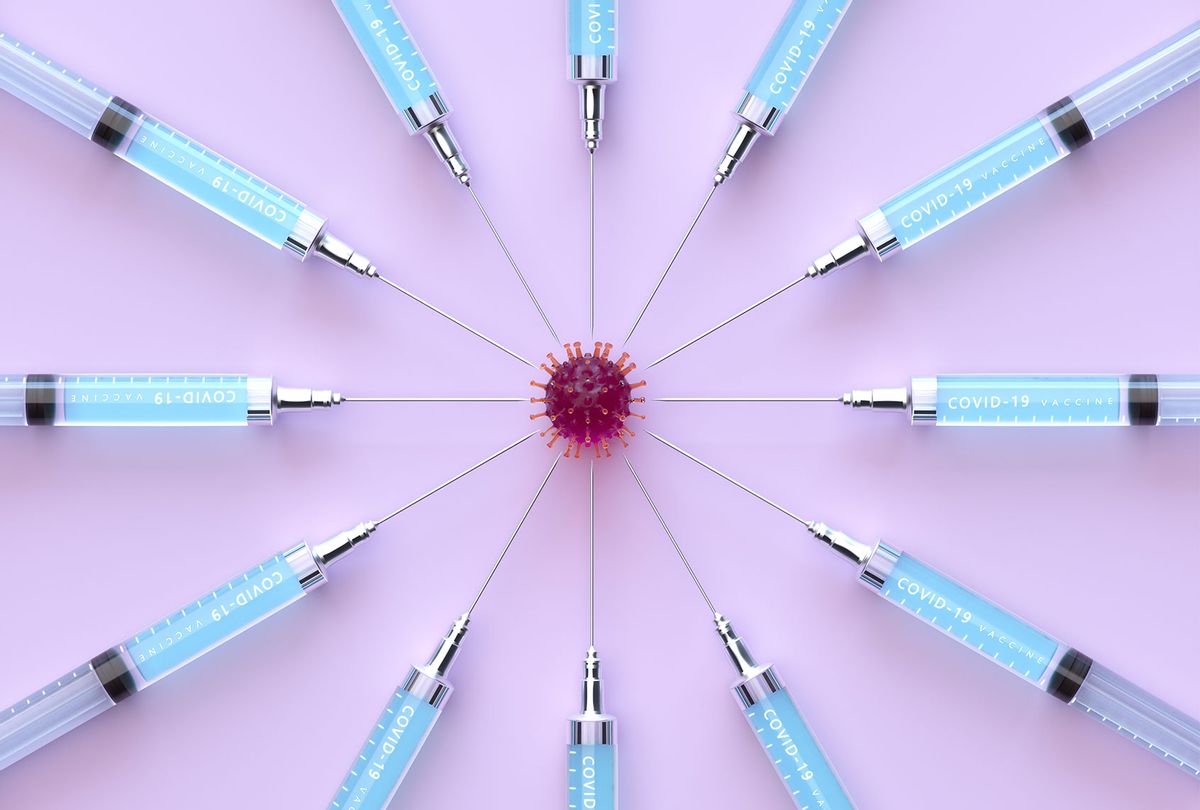 Two recent studies found that a pair of widely-used vaccines, which are administered through two shots given on different days, display vaccine efficacy even when patients receive just the first shot. The study has important implications for public health, particularly given that public health experts believe that many patients may not return for a second shot of the two-dose vaccine regimens.

The newer study of the two, by researchers at the Mayo Clinic, analyzed medical results for 31,000 people in four states who had been given at least one vaccine shot of either the Moderna or Pfizer/BioNTech vaccines. The study, which has not yet been peer-reviewed, determined that the vaccines had a 75% rate of efficacy within 15 days of the first shot and an 83% rate of efficacy within 36 days of the first shot. (The term "vaccine efficacy" refers to how well a vaccine works based on the number of new cases of a disease that develops among a group that receives a vaccine compared to those who receive a placebo, or fake drug.)

Among those who received both doses, the vaccines had an 89% rate of efficacy for patients who received their first dose at least 36 days earlier. This means that the vaccines seem to be able to offer increasing protection against infection as time passes, even if only one dose has been administered of the two-dose vaccines. The Mayo Clinic's study included both patients who displayed symptoms and those who did not.

The study comes on the heels of a recent study from Tel Aviv's Sheba Medical center that yielded similar results, although it only focused only on the Pfizer/BioNTech vaccine. It found that Pfizer's vaccine was 75% effective at protecting patients within two to four weeks of receiving just one shot. When the Sheba Medical center study focused on COVID-19 patients who displayed symptoms, it found that 85% of the people who had only received a single dose of the Pfizer vaccine seemed to be inoculated against SARS-CoV-2 within two to four weeks.

Both the Pfizer/BioNTech and Moderna vaccines are mRNA vaccines, which means that they use a synthetic single-stranded RNA molecule. Once inoculated, the mRNA enters human cells and programs them to produce proteins like those in a given virus — in this case, the SARS-CoV-2 virus that causes COVID-19 — so that the immune system will recognize them and develop antibodies to fight the virus before it enters your bloodstream. This makes mRNA vaccines different from conventional vaccine platforms, which generally use dead or weakened version of the disease-causing agent to train the immune system to recognize and fight it.

It must be emphasized that scientists believe all of the different vaccines which have been officially approved are safe and effective. As Dr. Carlos del Rio, Distinguished Professor of Medicine at Emory University School of Medicine, told Salon by email earlier this month, "there is no 'best here.' They are all actually quite good and I keep telling people we will need to use all tools in the toolbox to defeat this pandemic."

He added, "We have two vaccines available now in the US, Pfizer and Moderna. Both are very similar in terms of efficacy and safety profile. I am a Moderna investigator yet my healthcare system offered me Pfizer and I took it, as I want protection."