WHO official: It is "unrealistic" to expect pandemic to be over by end of 2021 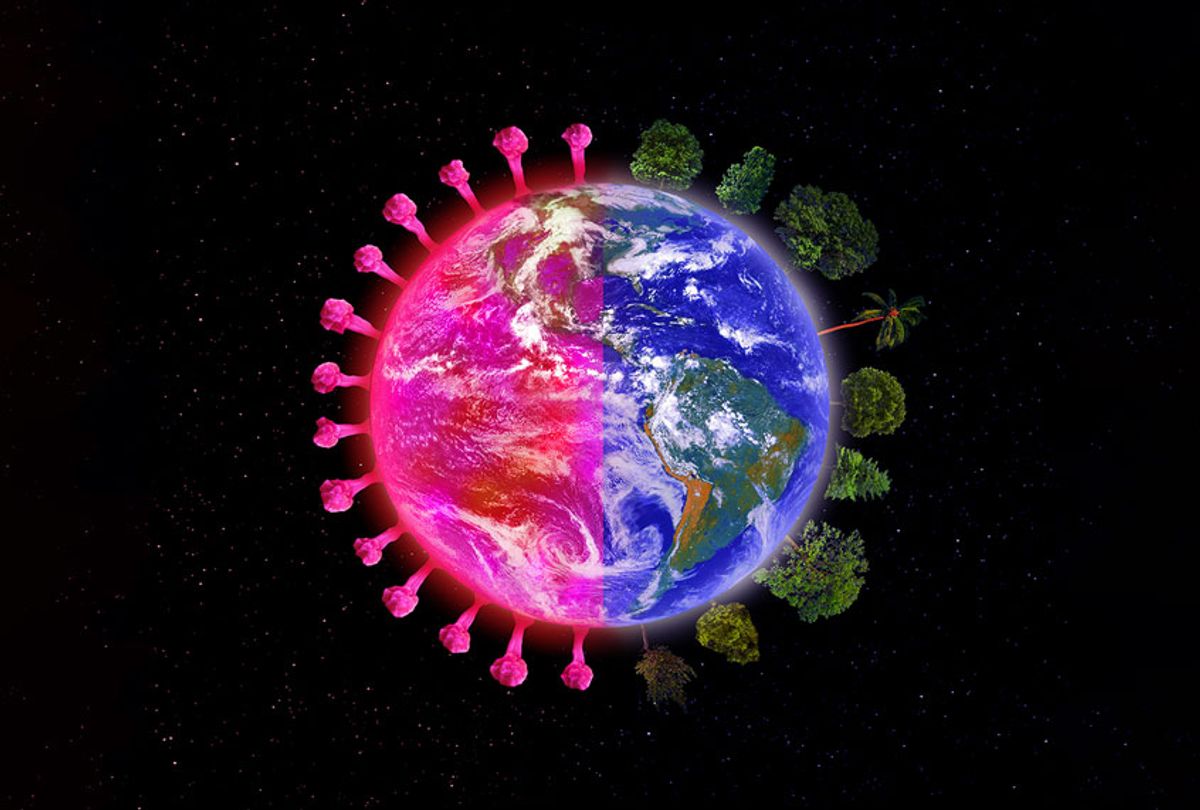 A senior official at the World Health Organization (WHO) believes that the world should not assume that the COVID-19 pandemic will be over by the end of 2021.

It is "premature" and "unrealistic" to believe that the pandemic will be a thing of the past by Dec. 31, director of WHO emergencies program director Dr. Michael Ryan told reporters on Monday. "If we're smart, we can finish with the hospitalizations and the deaths and the tragedy associated with this pandemic" by the end of 2021, Dr. Ryan explained to the journalists at the media briefing.

Although Ryan said that the pandemic could wind down if vaccines manage to reduce transmission as well as the number of deaths and hospitalizations, he stated that "right now, the virus is very much in control."

A specialized agency of the United Nations responsible for global public health, WHO became a center of controversy during President Donald Trump's administration after he removed the United States from the organization in May. Trump claimed that the WHO was under the influence of the Chinese government and had misled the world about the COVID-19 pandemic. He also argued that the United States would save money by withdrawing from the multinational group, pointing to the $450 million that the American government spends each year as a member state of the organization.

Public health experts condemned Trump's decision at the time. Dr. Russell Medford, Chairman of the Center for Global Health Innovation and Global Health Crisis Coordination Center, described the WHO as "one of the world's leading public health agencies." "The WHO plays an important role in international cooperative efforts, not only against COVID-19 but against many other global diseases and health challenges," Medford told Salon.

Dr. Eric Feigl-Ding, an epidemiologist at Harvard University, echoed Medford's concern. "The US withdrawal from the WHO will almost certainly hurt US's soft power abroad and reduce its influence," Feigl-Ding told Salon at the time. "It will hurt US interests in countless sectors beyond health, from economic investments and national security."

"It was totally irresponsible for us to withdraw in the first place. It is the only global organization working on this extraordinary global crisis," Redlener told Salon in January.