On this episode of "Everything Fab Four," host Ken Womack interviews the iconic guitarist and TV star 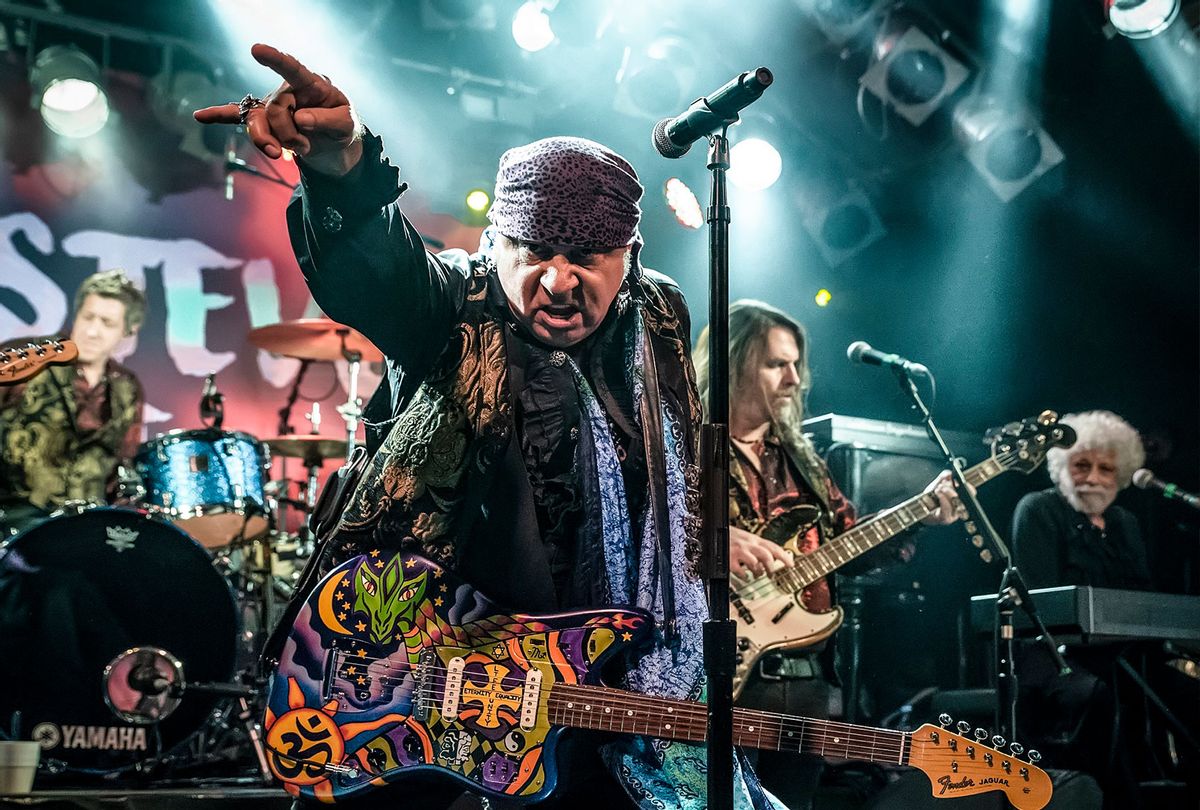 Stevie "Little Steven" Van Zandt joined host Kenneth Womack to discuss how the Beatles gave him a career path and more on "Everything Fab Four," a podcast co-produced by me and Womack (a music scholar who also writes about pop music for Salon) and distributed by Salon.

Van Zandt, best known as a member of Bruce Springsteen's E Street Band, is also a songwriter, producer, actor and activist. He's led his own band, The Disciples of Soul (who play on his new Beatles tribute album "Macca to Mecca") since the 1980s, and since 2002 he has hosted the syndicated radio show, Little Steven's Underground Garage. But as a kid growing up in Jersey, the Beatles' appearance on "The Ed Sullivan Show" on February 9, 1964 ("The Big Bang of Rock 'n' Roll," as he has famously called it) changed everything.

"We [he and Springsteen] were complete misfits, freaks, outcasts," he explains to Womack. "Thankfully this miracle came along called the British Invasion. We were incapable of doing anything else for a career. On February 8th, there were no bands in America. On February 10th, everybody had a band in their garage."

Since those days, Van Zandt has achieved a dream-come-true of playing Liverpool's famous Cavern Club ("an epiphany"), was on-stage with Springsteen and the E-Street Band at London's Hyde Park in 2012 when Paul McCartney joined (and organizers pulled the past-curfew plug!), and even had McCartney show up at one of his own London gigs.

"[After Hyde Park] Paul invited me and Bruce to his Madison Square Garden show," says Van Zandt, "but him coming on my stage (in 2017) to perform 'I Saw Her Standing There' was one of the most important moments of my life. It was complete closure for me."

In terms of what makes the Beatles in particular so special, Van Zandt says their music is "pure joy," and they were "smart and very witty…they showed us a new world." Thanks to that influence, Van Zandt states that he's made it his "lifelong challenge to win people over song by song."

Listen to the entire conversation with Stevie Van Zandt, including an incident in Liverpool he likens to "paving over the Vatican," on "Everything Fab Four" and subscribe via Spotify, Apple, Google or wherever you get your podcasts.