"Like the lunar landing": The day the Beatles changed the world on "The Ed Sullivan Show"

On February 9, 1964, Ed Sullivan welcomed the Fab Four to his show. A generation of rock legends were watching 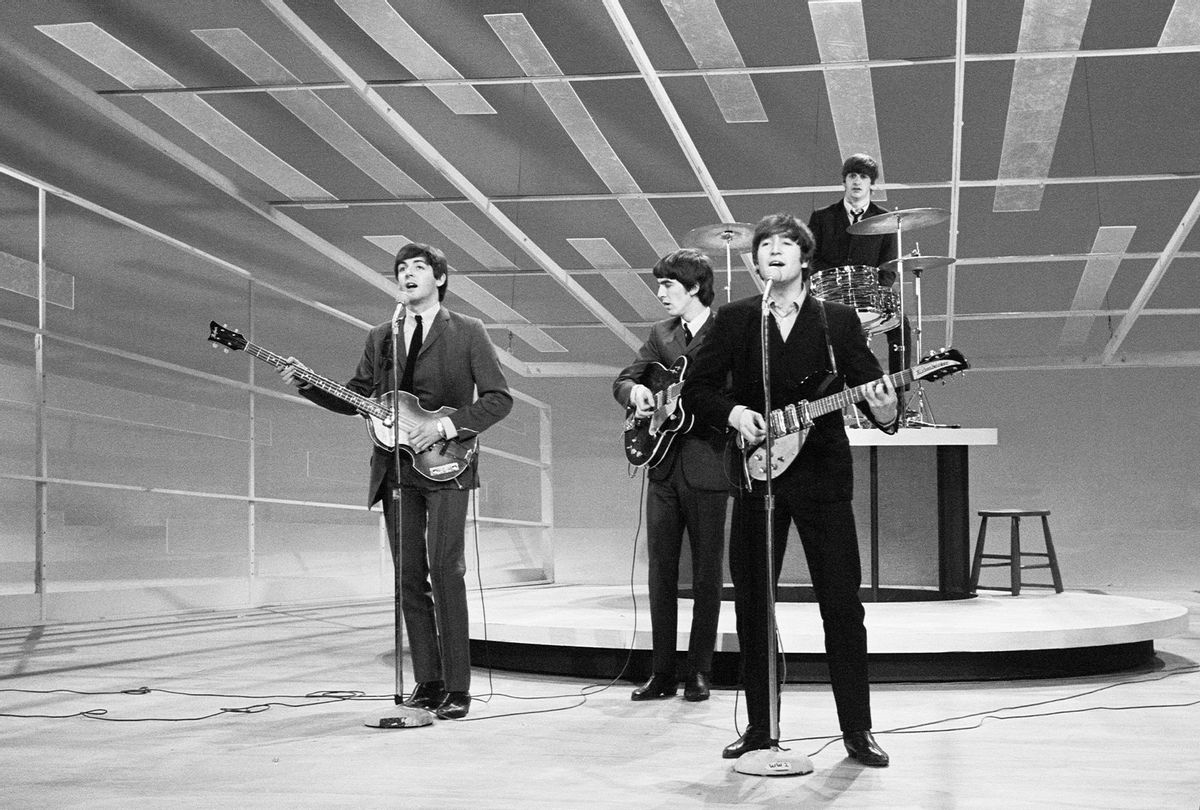 Today marks the anniversary of the Beatles' legendary February 1964 appearance on "The Ed Sullivan Show." On that fabled Sunday night 57 years ago, the Fab Four served up blockbuster performances of such tunes as "I Want to Hold Your Hand," "She Loves You," and "All My Loving" for an audience of some 73 million viewers. But it was much more than that.

As far as music culture is concerned, the tremors from that evening have been felt for years, even decades to come. For budding musicians across the United States, the Beatles' "Ed Sullivan" appearance proved to be a watershed moment.

For Heart guitarist Nancy Wilson, who will be a guest on this season of the "Everything Fab Four" podcast, the experience of seeing the group that night changed everything. As she remarked to Maura Kelly in 2007, "The lightning bolt came out of the heavens and struck [my sister] Ann and me the first time we saw the Beatles on 'The Ed Sullivan Show.' My family was living on the marine base in Camp Pendleton, California, and we'd all gathered around the little black-and-white TV at our grandmother's in La Jolla. Most people didn't have color sets at home back then. There'd been so much anticipation and hype about the Beatles that it was a huge event, like the lunar landing: that was the moment Ann and I heard the call to become rock musicians. I was seven or eight at the time."

Nearly 3,000 miles across the country in Brooklyn that night, seven-year-old Patty Smyth (who kicks off the second season of "Everything Fab Four" today) experienced a life-changing moment of her own. The day after the Beatles' appearance on "The Ed Sullivan Show," she demanded that her mother buy her a copy of "Meet the Beatles!" But it didn't end there. Patty already had plans to marry a Beatle. As far as she was concerned, her single mother needed to stay out of the way. She could settle for Elvis; besides, he was older anyway.

For the future lead singer of Scandal, the music of the Beatles loomed even larger in the autumn months of 1969. Then 12 years old, Patty found herself on a cross-country car trip to Southern California, where her mother planned to make a new start. With the Beatles' "Abbey Road" in heavy rotation, she and her sister memorized every lyric and every note of the group's swan song. And a month later, when her mother gave up on the family's West Coast plans and moved back to Brooklyn, Patty enjoyed another cross-country dose of the Beatles.

But perhaps even more significantly — as the guests on "Everything Fab Four" have observed, time and time again — the Beatles created a form of shared experience from one generation to the next. From last season's Steve Lukather and Jon Anderson, to upcoming episodes with Twisted Sister founder Jay Jay French and the Doors' John Densmore, our guests have identified the Beatles' music and influence as a sort of connective tissue. They reveal a sense of wonder about our collective good fortune — whether you happen to be five or 95 — at having been alive at the same time in which some or all of the Beatles walked the Earth.

Listen to Ken's conversation with the Doors' John Densmore:

Listen to past episodes of "Everything Fab Four" on Anchor.FM, and subscribe today through Spotify, Apple Podcasts, Google Podcasts, Stitcher, RadioPublic, Breaker, Player.FM, Pocket Casts or wherever you get your podcasts.