Is this 3 billion year old impact crater in Greenland just an illusion? Some researchers think so 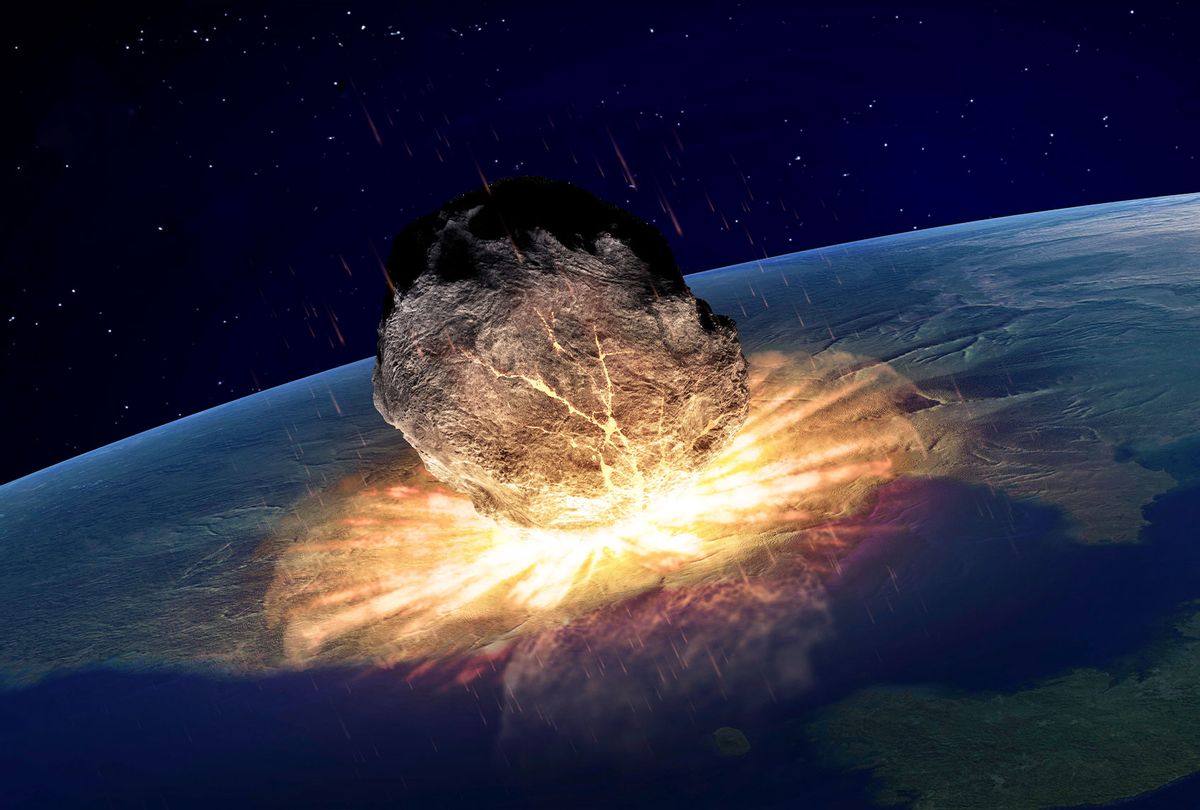 Meteorites and comets have captured the public imagination for centuries. They inspire awe when we see them shoot across the night sky — and terror at the thought that maybe, just maybe, one of them will collide with our planet.

After all, scientists believe that a meteor or comet hitting Earth wiped out the dinosaurs 66 million years ago.

Yet that was far from the first large rock to collide with our world. Since 2012, some scholars have embraced the hypothesis published by scientists in the journal Earth and Planetary Science Letters that Earth's oldest impact crater — the geological feature that forms when a smaller object from space collides with a larger one — was the 62-mile wide Maniitsoq structure in Greenland. If this supposition was accurate, that would mean that Earth suffered from an impact roughly 3 billion years ago.

A new study in Earth and Planetary Science Letters, however, refutes that possibility.

As the authors of the paper explain, many of the features of the Maniitsoq structure that early scientists thought meant it was an impact crater can be explained through other natural processes. For instance, the magnetic anomaly associated with the crater was originally believed to be evidence for a collision. They also argued that some of the rocks seemed to have been smashed by a major impact and that there were abnormal crystal structures.

The new paper notes, however, that the magnetic anomaly may be an illusion, and disappears when viewed at a larger scale. As for some of the other supposedly odd rock formations? One of the co-authors behind the paper believes they aren't unusual at all.

"I try to keep an open mind about everything in science, especially until you see the rocks themselves," Chris Yakymchuk, assistant geology professor at the University of Waterloo in Canada and a co-author of the paper, told Massive Science. "[But] after seeing the rocks, it was kind of 'Huh? These don't look that different from rocks I've seen elsewhere in the world.' So either we missed impact structures everywhere on Earth or this wasn't one."

He also pointed out that there are features commonly associated with impact craters that are absent from the Greenland structure.

"To date, no diagnostic evidence of impact-related deformation has been presented, and moreover, the geologic features in the area are consistent with existing models of regional endogenic [non-impact] processes" the authors concluded in their paper.