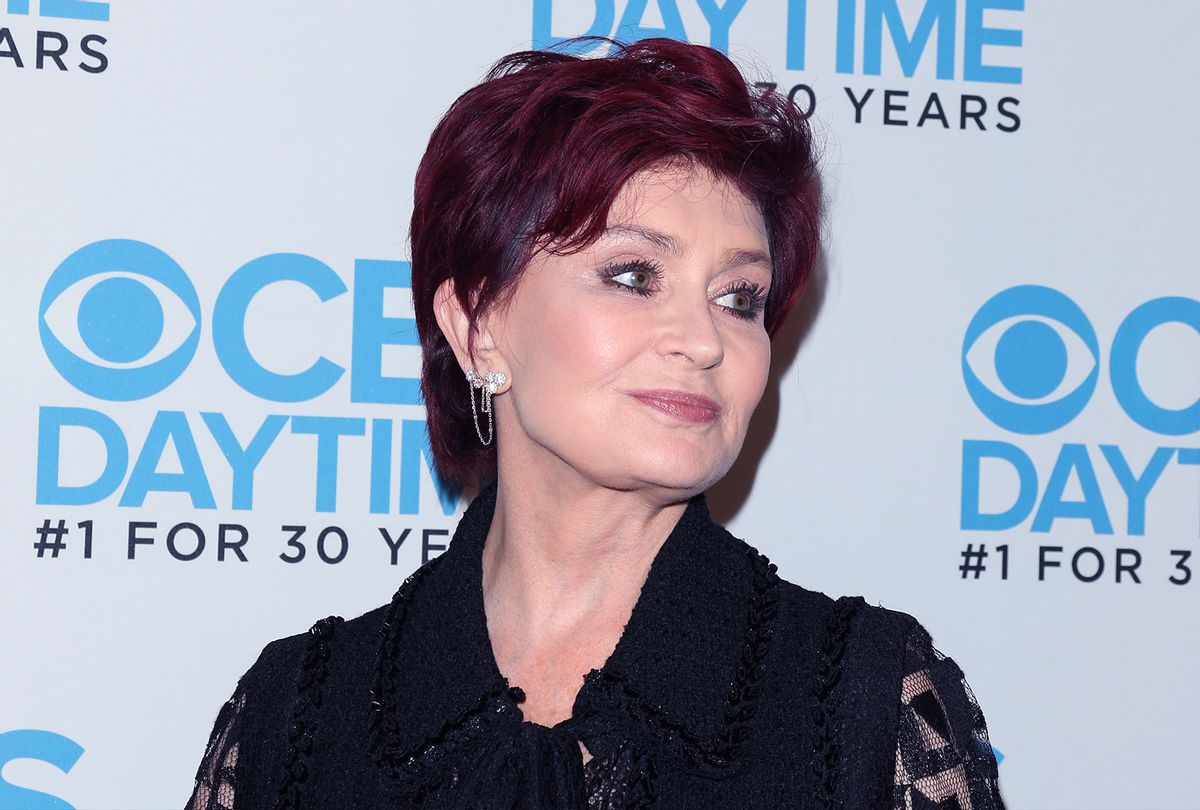 "The Talk" is cancelling its live shows for Monday and Tuesday following Sharon Osbourne's meltdown about Piers Morgan, Variety reports.

The news comes after CBS announced that it would be launching a probe into last Wednesday's episode, during which Osbourne defended her friend and former ITV commentator Piers Morgan's assertion that he did not believe Meghan Markle actually struggled with suicidal thoughts, and went on to verbally attack her co-host Sheryl Underwood, who is Black.

"We are committed to a diverse, inclusive and respectful workplace. All matters related to the Wednesday episode of 'The Talk' are currently under internal review," the network said in its earlier statement.

Osbourne came under fire initially when she tweeted  "@piersmorgan I am with you. I stand by you. People forget that you're paid for your opinion and that you're just speaking your truth." Twitter users began responding that Osbourne herself was racist for aligning herself with Morgan, who said that he did not believe Meghan's account that she had asked a senior royal about seeking inpatient care, but was rebuffed because "it wouldn't be good for the institution."

"Who did you go to? What did they say to you? I'm sorry, I don't believe a word she said, Meghan Markle," Morgan said on an episode of "Good Morning Britain." "I wouldn't believe it if she read me a weather report."

Osbourne chose to address this during last week's episode of "The View."

As Salon's Melanie McFarland wrote, Osbourne seemed calm at first. "I feel even like I'm about to be put in the electric chair because I have a friend who many people think is a racist. So that makes me a racist," she opines. "And for me, at 68 years of age, to have to turn around and say, 'I ain't racist.' What's it got to do with me?"

Osbourne went on to angrily demand that Underwood educate her about why Morgan's statements were racist.

Osbourne eventually apologized for her behavior during the segment, tweeting a statement that read, in part, "I am truly sorry. I panicked, felt blindsided, got defensive & allowed my fear & horror of being accused of being racist take over."

However, when Osbourne spoke with Variety on Saturday, she said she blamed the network for the situation, saying that she wasn't prepared to discuss the racism allegations.

"I was blindsided, totally blindsided by the whole situation," she said. "In my 11 years, this was the first time I was not involved with the planning of the segment."

Per the publication, the current plan is to return to filming on Wednesday, but "The Talk" producers will evaluate and see where they are before moving forward.