Last week's dreadful headlines suggested a nation on the brink of collapse. But it's not too late to redeem America 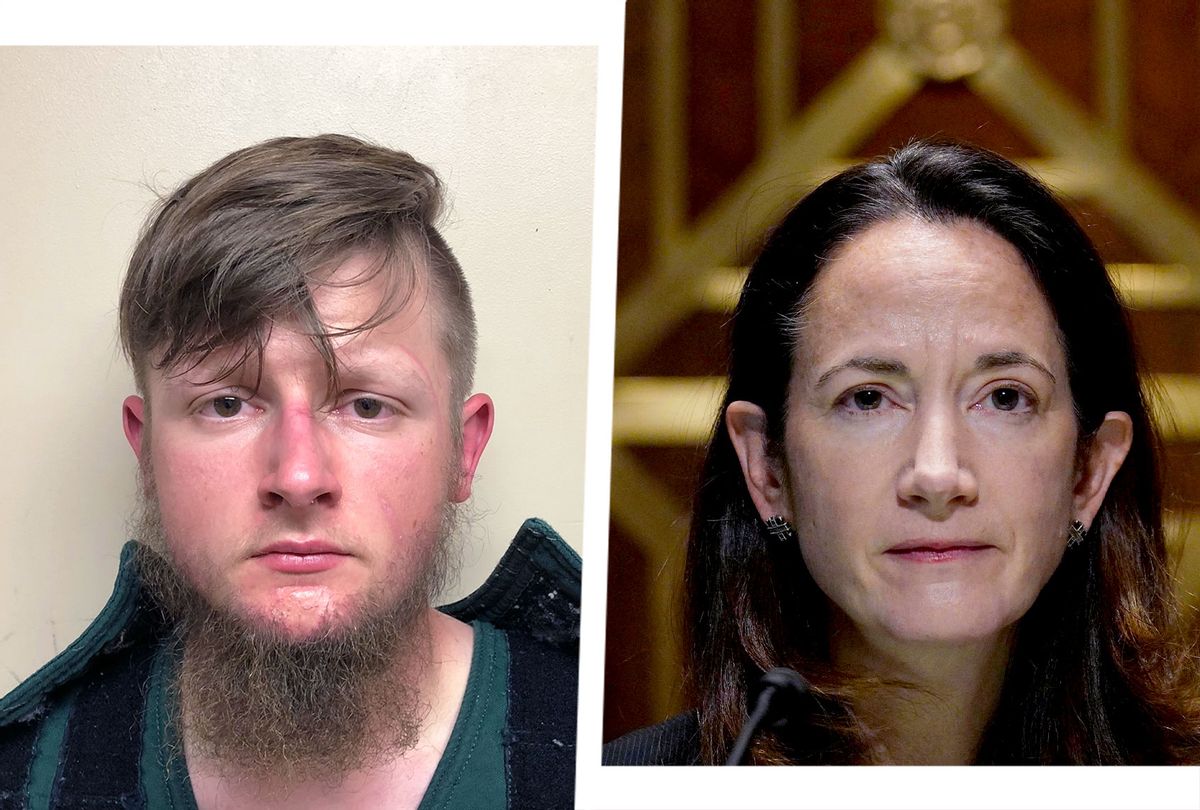 In the early morning hours last Wednesday, two news stories were adjacent to one another on the front page of CNN.

One was titled: "U.S. intel report: "Russia attempted to interfere in 2020 election to help Trump.""

The other: "8 dead in shootings at 3 spas in metro Atlanta."

When read together, they announced: America needs help."

The real bombshell it contains is not the confidence of the spy agencies that Russia hoped to subvert American democracy. It is that US intelligence experts effectively confirmed that for the second election in a row, Trump acolytes repeatedly used, knowingly or otherwise, misinformation produced by the spies of one of America's most sworn foreign adversaries to try to win a US election.

Setting aside the issue of whether Trump or his campaign actively "colluded" with Russia, this report points toward "a damning reality: Moscow with its election meddling, Trump acolytes pushing false claims of voter fraud and his GOP supporters in the states now passing voter suppression laws share the same goal — the denigration of the U.S. democratic system."

As reported at CNN and elsewhere, Russia's election-interference strategy in 2016 and 2020 involved sophisticated influence campaigns, largely channeled through social media, that were designed to increase racial tensions (and create violent confrontation) on issues such as police brutality and the Black Lives Matter movement and protests, and to amplify partisan hostility overall on wedge issues such as gun control.

Russian operatives have also been working with white supremacist terror organizations in both the U.S. and Europe to cause chaos with the goal of undermining multiracial and multiethnic pluralistic democracies.

The second story last Wednesday was about the horrific mass shooting in the Atlanta area, where a white man armed with a 9mm pistol allegedly shot and killed eight women — six of them Asian — at three different massage parlors. Robert Aaron Long, the accused shooter, is 21 years old and had purchased the weapon legally earlier that day. Long has reportedly denied any specific racist motivations, but the effect of these killings on the Asian-American community has been devastating. It appears possible or likely that Long was radicalized into violence by his right-wing Christian fundamentalist church.

The relationship between these two news stories is not linear and not a matter of direct cause and effect, but rather a shared energy of doom and frustration that so much is so very wrong in America. There is of course the pandemic, a broken economy and the lingering traumas of the Age of Trump and its aftermath.

Then there are the institutional, structural and cultural problems in our society, including racism and white supremacy, Christian nationalism and religious fundamentalism, sexism and misogyny, gun violence, authoritarianism, anti-intellectualism, gangster capitalism, and immense inequality and injustice. There are not merely polarizing differences of opinion about politics in our society, but an existential struggle over the nature of reality.

These problems and so many others exist outside of simple solutions and the ability of one person or leader to solve them. This is not a pure or empirical claim, but right now America feels in a perilous condition, as if with just the right tug on its knot of problems everything could somehow come tumbling apart. To borrow from William Butler Yeats and Chinua Achebe, things do indeed fall apart — and countries sometimes destroy themselves.

Given all the problems facing the United States it is now imperative that we begin a national conversation about the present and future of American civilization. What does it mean to be an American in the 21st century? What are our core values? How do we heal and then improve our political, cultural, economic, and societal institutions?

Because America is a multiracial democracy — or is at least trying to become one — part of that self-examination and national soul-searching should also include how racism and white supremacy, sexism and misogyny and other anti-social and anti-human values are leaving the country vulnerable to chaos and harm.

If the American people and their leaders do not engage in such a project of democratic renewal and national reckoning — and sooner rather than later — the epitaph for American democracy and the country's leadership role in the world will likely read: "We did it to ourselves."