Zoom increased profit by 4,000% during the pandemic — but the company paid $0 in federal income tax

"If you paid $14.99 a month for a Zoom Pro membership, you paid more to Zoom than it paid in federal income taxes" 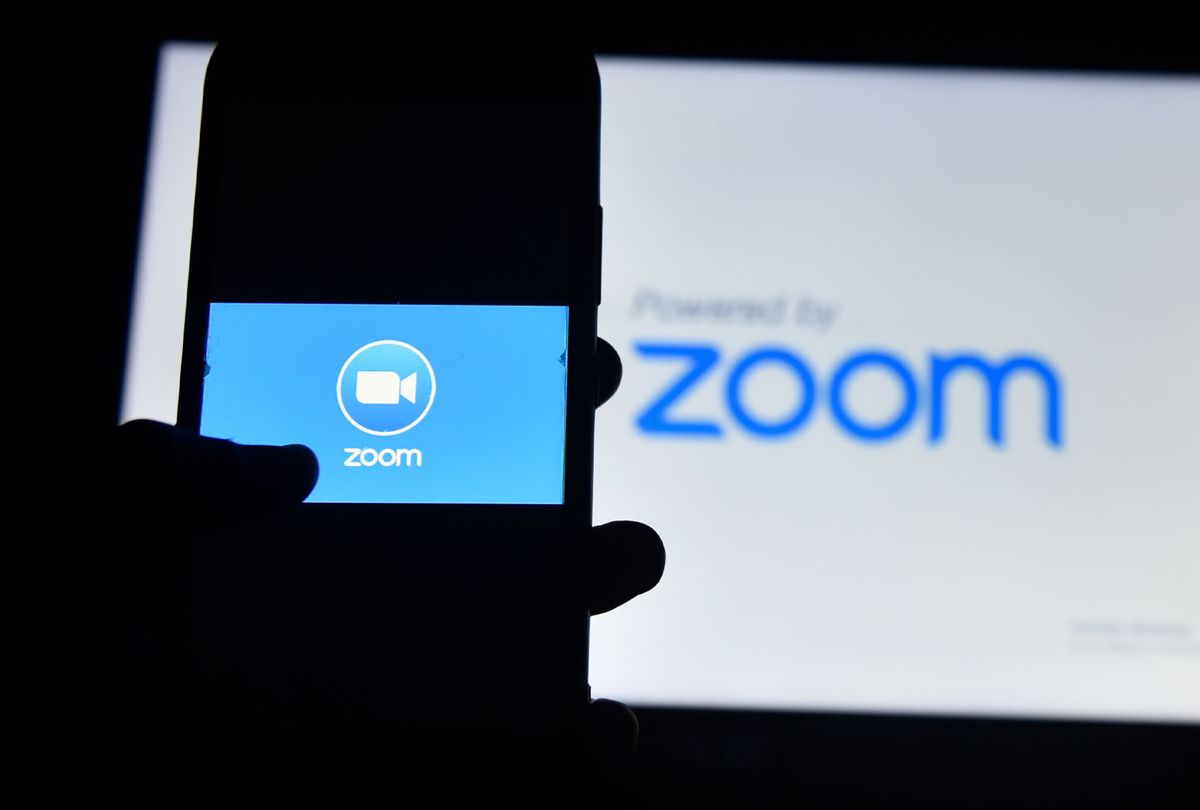 The U.S.-based online video chat platform Zoom has seen its profits skyrocket by 4000% during the Covid-19 pandemic thanks to the growing reliance on remote work and schooling, but an analysis by the Institute on Taxation and Economic Policy finds that the company didn't pay a dime in federal corporate income taxes on its 2020 windfall.

The reason, according to ITEP senior fellow Matthew Gardner, lies mainly in Zoom's "lavish use of executive stock options," a common tactic of big corporations looking to skirt their federal tax obligations.

"Companies that compensate their leadership with stock options can write off, for tax purposes, huge expenses that far exceed their actual cost," Gardner explained. "This is a strategy that has been leveraged effectively by virtually every tech giant in the last decade, from Apple to Facebook to Microsoft. Zoom's success in using stock options to avoid taxes is neither surprising nor (currently) illegal."

Zoom reported $660 million in pre-tax profits in 2020, a massive leap from its 2019 pre-tax profits of $16 million. Eric Yuan, Zoom's founder and CEO, accurately described 2020 an as "unprecedented year" for the nine-year-old company in its latest earnings report.

Gardner noted that use of the executive stock option loophole is not the only way Zoom managed to pay no federal corporate income tax on its pandemic profits.

"The company appears to have enjoyed tax benefits from accelerated depreciation and research and development tax credits," he wrote. "Notably, the combination of three tax breaks appears to be the recipe that Amazon and Netflix have used with such success to reduce their federal tax bills during the Trump corporate tax era so far. Zoom's corporate tax avoidance has helped create a short-term cash bonanza for the company: Zoom ended the fourth quarter of 2020 with $4.2 billion in cash and equivalents."

Sen. Bernie Sanders (I-Vt.), chairman of the Senate Budget Committee, took aim at the company's tax avoidance on Twitter, pointing out that "if you paid $14.99 a month for a Zoom Pro membership, you paid more to Zoom than it paid in federal income taxes even as it made $660 million in profits last year—a 4,000 percent increase since 2019."

"Yes," Sanders said. "It's time to end a rigged tax code that benefits the wealthy and powerful."

On Monday morning, Sanders announced he will be presiding over a Senate Budget Committee hearing Thursday titled, "Ending a Rigged Tax Code: The Need to Make the Wealthiest People and Largest Corporations Pay Their Fair Share of Taxes."

"From a moral, economic, and political perspective, our nation will not thrive when so few have so much and so many have so little," the Vermont senator said. "We need a tax system which asks the billionaire class to pay its fair share of taxes and which reduces the obscene level of wealth inequality in America."