Why are certain breast cancers more deadlier than others? New research offers clues — and hope 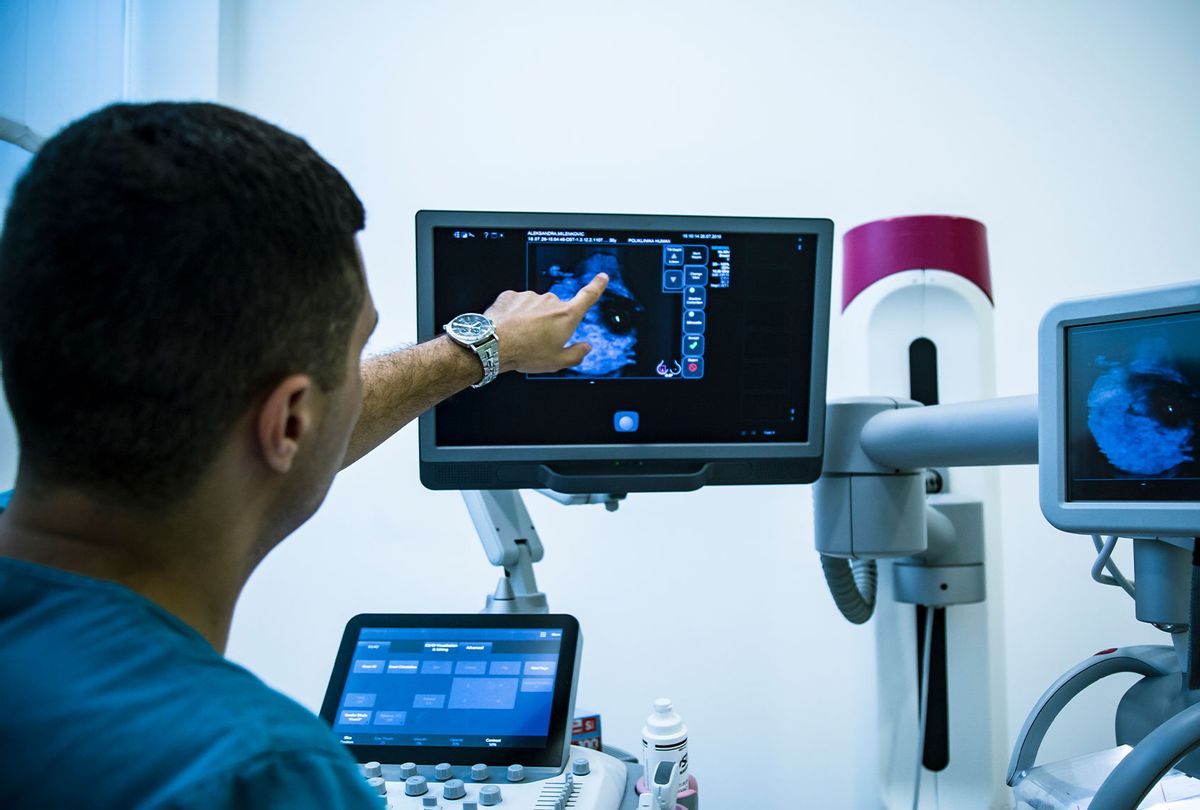 As one of the most common cancers, a breakthrough in breast cancer research has the potential to save a huge number of lives. Now, a new study has pinpointed how the highest-mortality breast cancer is actually triggered — research that has huge implications for prevention in the future.

The group of researchers, led by Harry Perkins Institute of Medical Research epigeneticist Dr. Pilar Blancafort, explain that they isolated a gene that causes the body to produce unusually large amounts of a unique protein called AAMDC. This protein can stimulate tumor growth within the especially deadly group of hormone sensitive breast cancers. Moreover, traditional treatments for hormone sensitive breast cancer could actually make them worse for patients who have this gene.

"We began by taking data from a major genomic study in Stanford USA of thousands of breast cancers and looked at the worst types in that group of previously unidentified cancers," Dr. Blancafort explained in an official statement. "By analyzing this sub-group, we discovered these aggressive cancers have extra copies of a particular oncogene (cancer causing gene) and we found this gene is used to make a cancer driving protein (AAMDC) at higher than normal levels."

Blancafort added, "This amplification of the gene that makes the AAMDC cancer driving protein is found on a particular chromosome – chromosome 11 – in about 10% of all breast cancers." Blancafort pointed out that this gene amplification also exists in prostate, ovarian, lung and other types of cancer, acting as a sort of shield that protects cancer cells from medicines that try to destroy them.

"Importantly we can now find these cancers by looking for high levels of AAMDC in the tumor cells," Blancafort said in her statement. "This protein is not like any other yet discovered, it is unique."

As Science Alert explains, breast cancer researchers in 2012 created a classification system known as Integrative Clustering (IntClust) to split up breast cancer types into 10 subgroups so that scientists could better understand and treat them. Because of this system, scientists were able to notice that one cluster of cancers called IntClust2 had an unusually poor prognosis, even though it was estrogen receptor-positive. This prompted them to learn more about those types of cancers and, ultimately, discover that roughly 25 percent of the tumors in that category had higher quantities of AAMDC. When AAMDC levels were reduced in mouse breast cancer cells, those cancers suddenly became more treatable.