Are we finally done with lockdowns? Here's what public health experts say

As new variants emerge, doctors weigh in on the path to ease restrictions 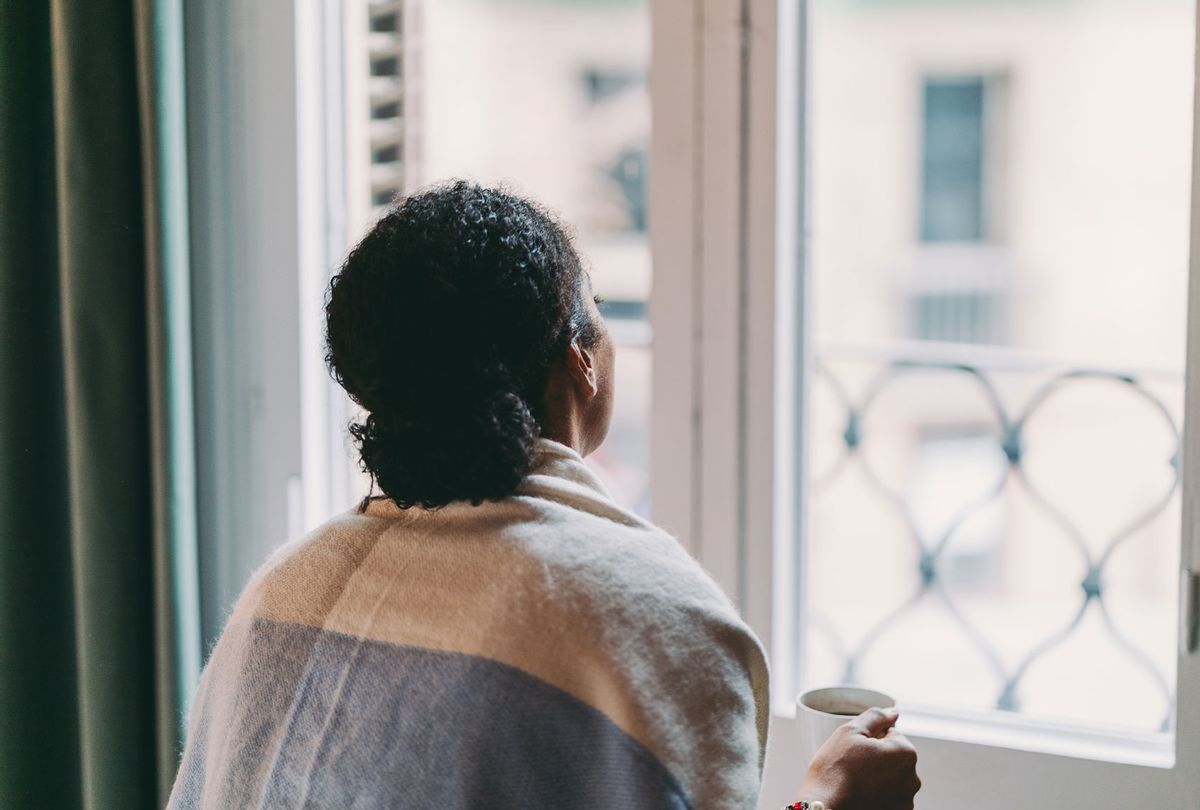 Every day, million more Americans are inoculated with one of the three COVID-19 vaccines. According to the Centers for Disease Control and Prevention (CDC), as of April 7 more than 64 million people are fully vaccinated. More than 109 million people have received at least one dose.

In other words, we're getting closer to going back to "normal" — whatever that might look like. Already some states like California are already announcing a date when they expect all pandemic-related social restrictions to be lifted, with some exceptions (including mask wearing). President Joe Biden believes some sense of normalcy will return by July 4,  2021.

Still, while the future looks better, the present does not. Some states have already lifted restrictions, which policymakers and public health experts believe was done preemptively; as a result, cases are surging in some states. The CDC announced earlier today that B.1.1.7, the coronavirus variant first detected in the United Kingdom and which has a higher mortality rate, is now the most common variant in the United States. The state of Michigan is currently undergoing a fourth wave in infections, one in which younger COVID-19 patients are being admitted to the hospital. Parts of Europe, like France, are undergoing 4-week lockdowns again.

So is the end merely a mirage? Does all this bad news combined mean that the United States could see more lockdowns and surges in its future?

While infectious disease experts can't say with absolute certainty, many believe the worst of the pandemic is over in the United States. Strict shelter-in-place orders like we saw last spring and winter, they say, are likely behind us.

"I don't think you're going to see anything like what's happening in Europe happening in the United States," said Dr. Amesh Adalja, a senior scholar at the Johns Hopkins Center. "Our vaccine rollout was sufficiently strong when it came to the high-risk individuals that were most likely to require hospitalization; meaning nursing home patients or high-risk community dwelling people, all of those individuals have been highly vaccinated."

Adalja said the country is facing a different kind of problem now.

"Where we see cases going up, but they're not necessarily going to translate into hospitals going into a crisis, and you have to remember that all of the public health mitigation measures in this country were largely driven by hospital capacity concerns — that's what flattening the curve was all about," Adalja said. "We've taken the ability of this virus away to put a hospital into crisis in the manner that it did just just a couple of months ago, in December and in January, because of where the vaccine went first."

Currently, pandemic-related restrictions vary by state, county and city. But when the pandemic first took hold in spring 2020, more than 310 million Americans were under restrictions such as "shelter in place" and "stay at home." Patchwork variations that continued beyond shelter-in-place orders included capacity limits, mask mandates, and closing some businesses — like gyms and bars — entirely.

But, as Adalja said, the goal of flattening the curve was to prevent hospitals from becoming overwhelmed and subsequently having to turn away patients or make life-and-death decisions about their cases based on a hospital's capacity to treat someone.

Fortunately, as more people get vaccinated, the likelihood of hospitals reaching that frantic state again decreases.

[Read more: What to expect after your second COVID-19 vaccine shot]

Monica Gandhi, an infectious disease doctor and professor of medicine at the University of California–San Francisco, agreed.

"I think we have moved past that phase because of immunity; there is nothing, nothing that can get us through a pandemic, except for developing immunity in the population that has not previously been exposed to a new pathogen," Gandhi said. "Masks, social distancing, ventilation, those are all wonderful sorts of mitigation measures, but vaccinations are the fundamental solution."

Gandhi said even if there is a surge in the winter and fall, it is unlikely that it will have the same impact on our society as it did this previous year.

"What will change is that the population will have immunity," Gandhi said. "I do not think we will need lockdowns or restrictions in the fall and winter."

But what about the other variants emerging? Gandhi said she is confident that the vaccines will be effective in protecting people against the new variants, like B.1.1.7. Research agrees.

"The T-cell response, or cell-mediated immunity that we develop to vaccines is preserved across all these crazy variants," Gandhi said. "I fundamentally think we will get through this pandemic with this round of mass vaccination."

But this all depends on how fast people are vaccinated.

"As long as we continue to vaccinate at the pace we're doing, I think that we will likely see the end of COVID as a public health emergency," Adalja said. "Not an end of COVID as a disease, but one that's never able to put us in a position that it has, hopefully within the next couple of months."

Brian Spisak, a research associate of Health Policy and Management at Harvard University, told Salon via email it is critical to "intrinsically" motivate people to get vaccinated as soon as possible.

"Triggering the intrinsic motivation of society, as opposed to requiring certifications and 'passports,' using social psychological factors such as trust, reciprocity, compassion, and empathy is arguably the best path to ending the current lockdown and avoiding further lockdowns," Spisak said. "At the very least, these softer tactics will likely encourage prosocial behaviors (such as getting vaccinated) rather than hard and fast certification tactics which can polarize society and limit the overall percentage of people getting vaccinated."